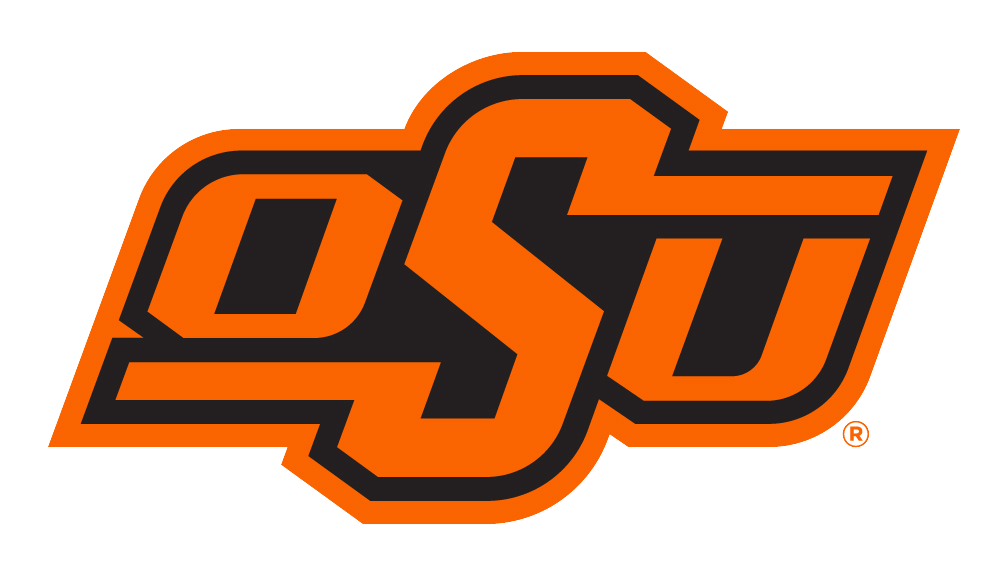 The KU-Oklahoma State contest will be the first time this season fans will be able to attend a Kansas home soccer game. Capacity will be 400 and tickets are available at KUAthletics.com. Friday’s game will also be Kansas soccer’s annual ‘Jayhawks for a Cure’ contest supporting breast cancer awareness month. Fans are encouraged to wear pink for the contest.

Kansas is looking to rebound from its only loss of the 2020 season, a 2-0 setback at Baylor on Oct. 9. Kansas ranks in the top 10 nationally in goals against avg. (9th at 0.50), save pct. (10th at .882) and W-L Pct. (10th at .750). Kansas’ three goals this season have been by three different Jayhawks, with all being seniors – Ceri Holland, Kathryn Castro and Mandi Duggan. Junior goalkeeper Sarah Peters is third in the Big 12 in save percentage at .882 and in goals against average at 0.50. Peters is tied for second in the conference in shutouts with three and her 3.75 saves per game are sixth in the conference

Oklahoma State is also coming off its first loss of the season, 2-1 (overtime), against TCU on Oct. 9. OSU averages 1.6 goals per game and has outscored opponents 8-4. The Cowgirls average 13.4 shots and 6.4 shots on goal per outing. OSU senior forward Gabriella Coleman leads OSU with three goals and nine shots on goal this season. Sophomore forward Olyvia Dowell has a team-high 20 shots, with eight shots on goal. She and junior midfielder Grace Yochum have scored two goals each this season. Senior goalkeeper Emily Plotz has 19 saves, two shutouts and a 3-1-1 record on the season.

Oklahoma State holds a 13-10-4 all-time series advantage between the two schools. Kansas won the last meeting, 2-1 in double overtime, in the semifinals of the 2019 Big 12 Championship at Swope Park in Kansas City, Missouri. KU is 7-2-2 against OSU in matches played in Lawrence, including 1-1-1 at Rock Chalk Park which opened in 2014.

The Jayhawks continue their two-game homestand when they host current-No. 6 TCU on Thursday, Oct. 22, at 7 p.m., at Rock Chalk Park. The match will be broadcast live via Big 12 Now on ESPN+. This will be soccer’s ‘Salute to Service and Front-Line COVID Workers’ contest. Tickets are on sale now for the TCU game at KUAthletics.com.