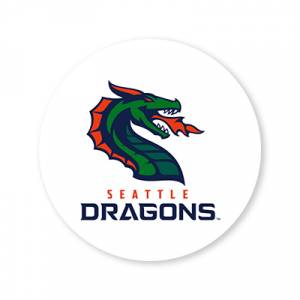 Steven Johnson was the second Jayhawk taken off the board at the XFL draft on Oct. 15, when the Seattle Dragons selected him with the sixth pick in round six (No. 46 overall) of the defensive front portion of the draft. At Kansas, Johnson tallied 225 combined tackles in 35 games as a Jayhawk. After his time in Lawrence, Johnson spent time with the Denver Broncos, Tennessee Titans, Pittsburgh Steelers and Tennessee Titans in the NFL and the Arizona Hotshots in the Alliance of American Football.