LAWRENCE, Kan. – Kansas swimming and diving had a season to remember in 2019-20. It was one filled with record-breaking performances as well as both individual and team success in the pool and the classroom.

The team’s success didn’t just happen in the pool as it was also felt from inside the classroom as well. KU had 20 student-athletes selected to the 2020 Academic All-Big 12 Swimming and Diving Team as well as five Dr. Gerald Lage Academic Achievement Award Recipients. As a team, Kansas was also was selected to the College Swimming Coaches Association of America (CSCAA) Scholar All-America Team for the fall 2019 semester for the 35th-consecutive semester after posting a department-best 3.64 GPA.

"The 2020 season was another one for the record books. New school records, Big 12 Championship point total, NCAA Championship qualifications, academic success and many more points of pride were a result of hard work and dedication to making our program the best possible. We were led by a tremendous senior class and I am thankful for all they did for us. We are already looking forward to new challenges next season."

"It feels a little surreal to be wrapping up our season when we would otherwise be competing at NCAA's for a National Title, but in many ways, this has been a surreal season all-around. From the diving side, we entered this season knowing that it could be special. We entered with strong senior leadership and experience and a lot of young, but unproven, talent. I am beyond impressed with what these student-athletes achieved. I am so grateful for the culture that Peri Charapich has helped instill. And I am very confident that the future is bright with who we have and who we have arriving soon. " 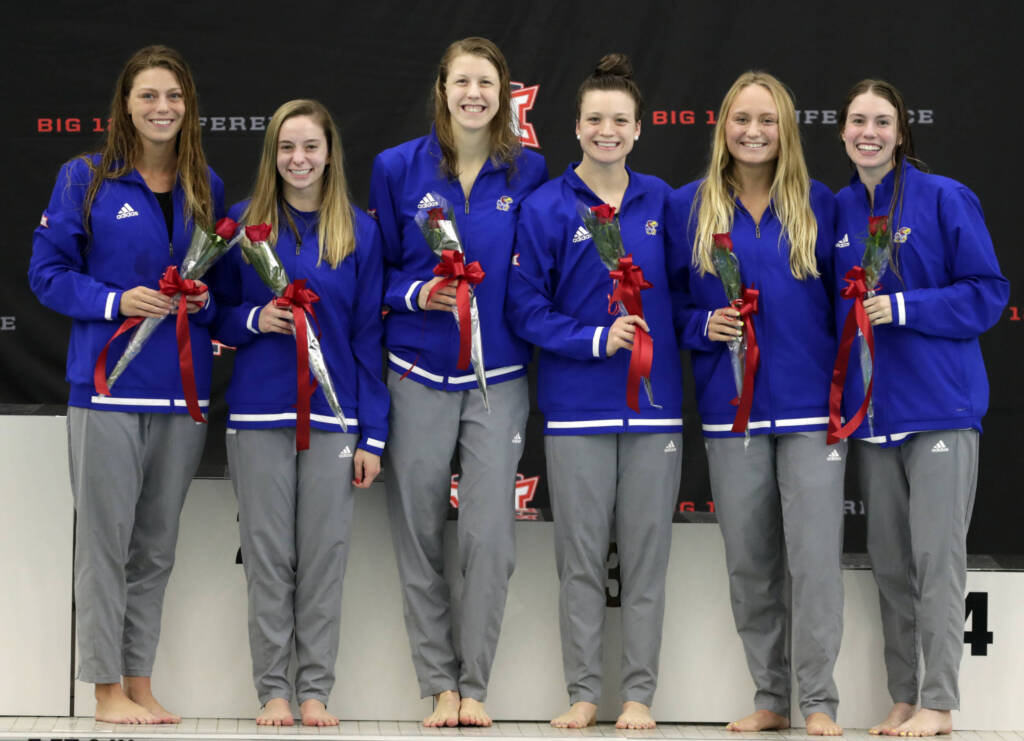 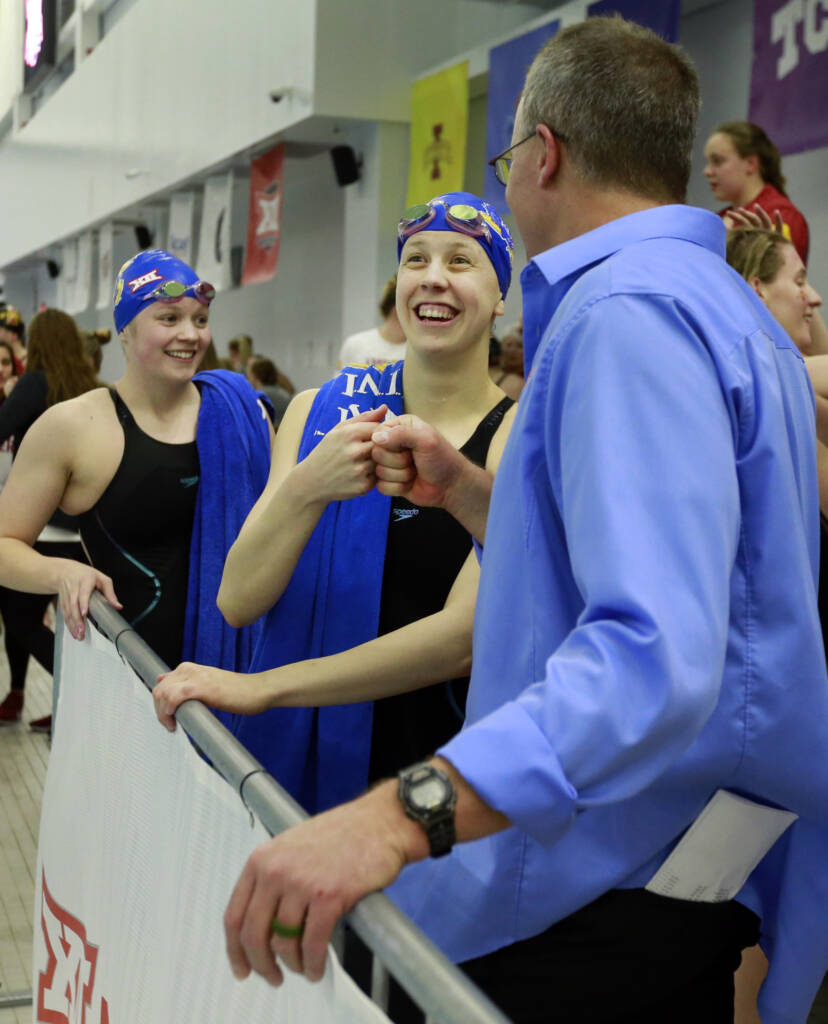 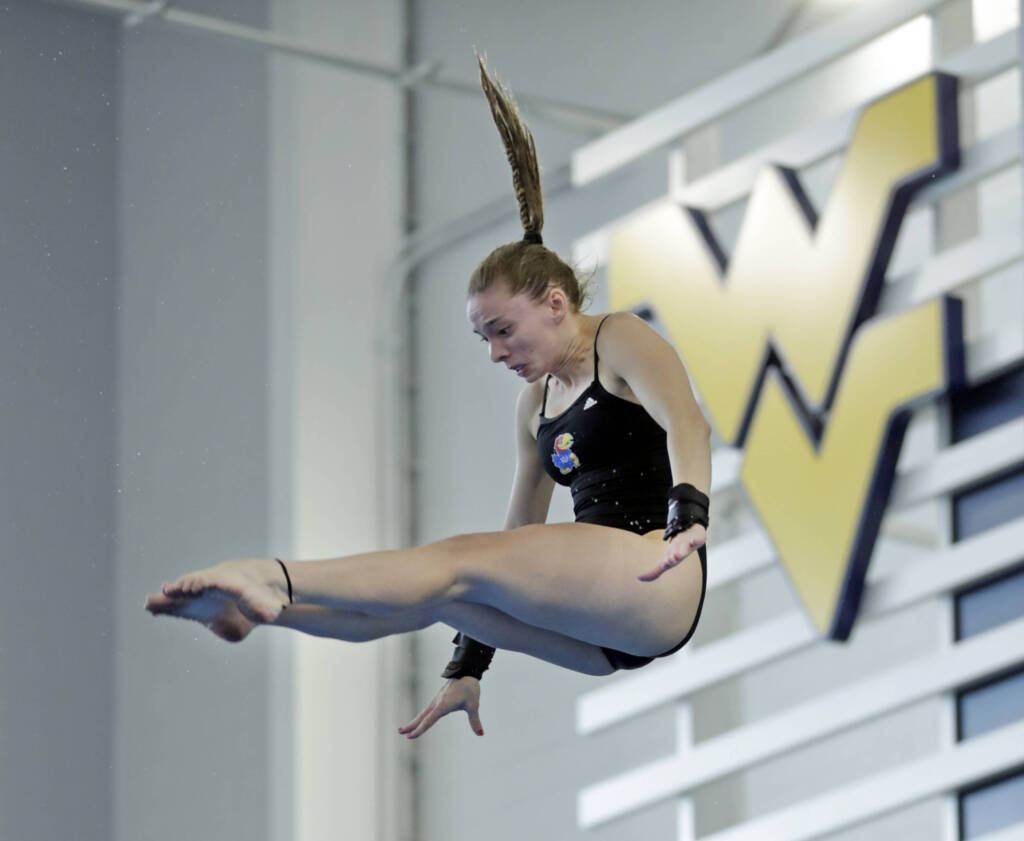 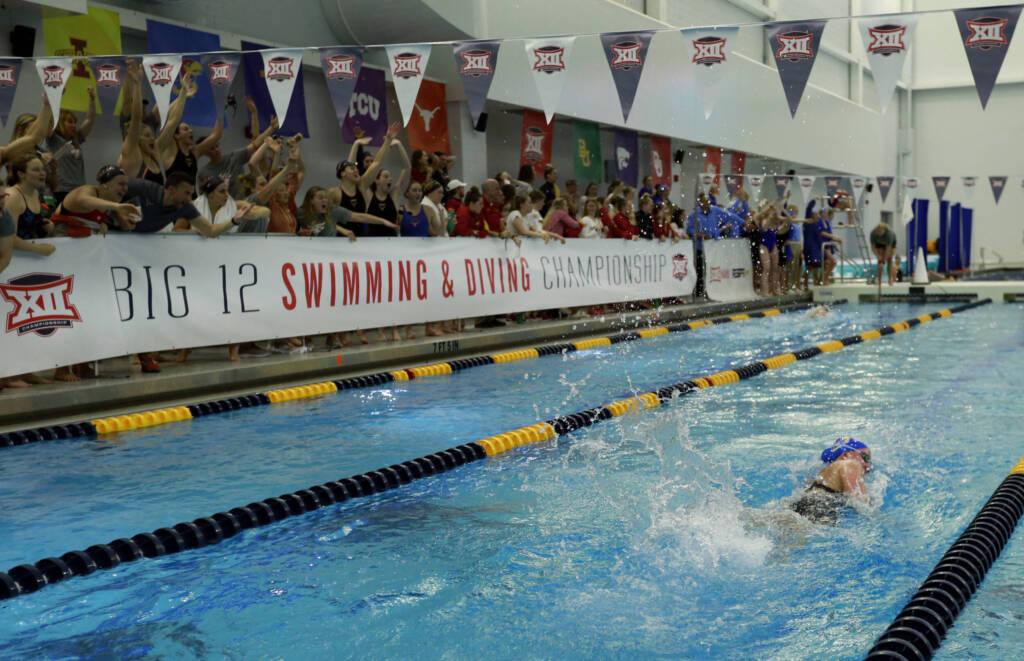 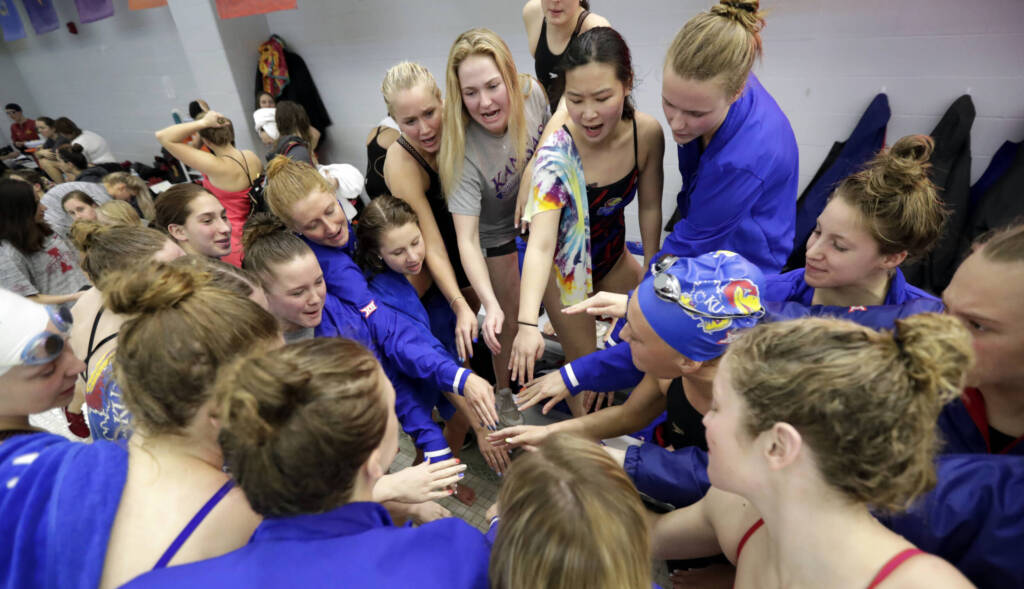 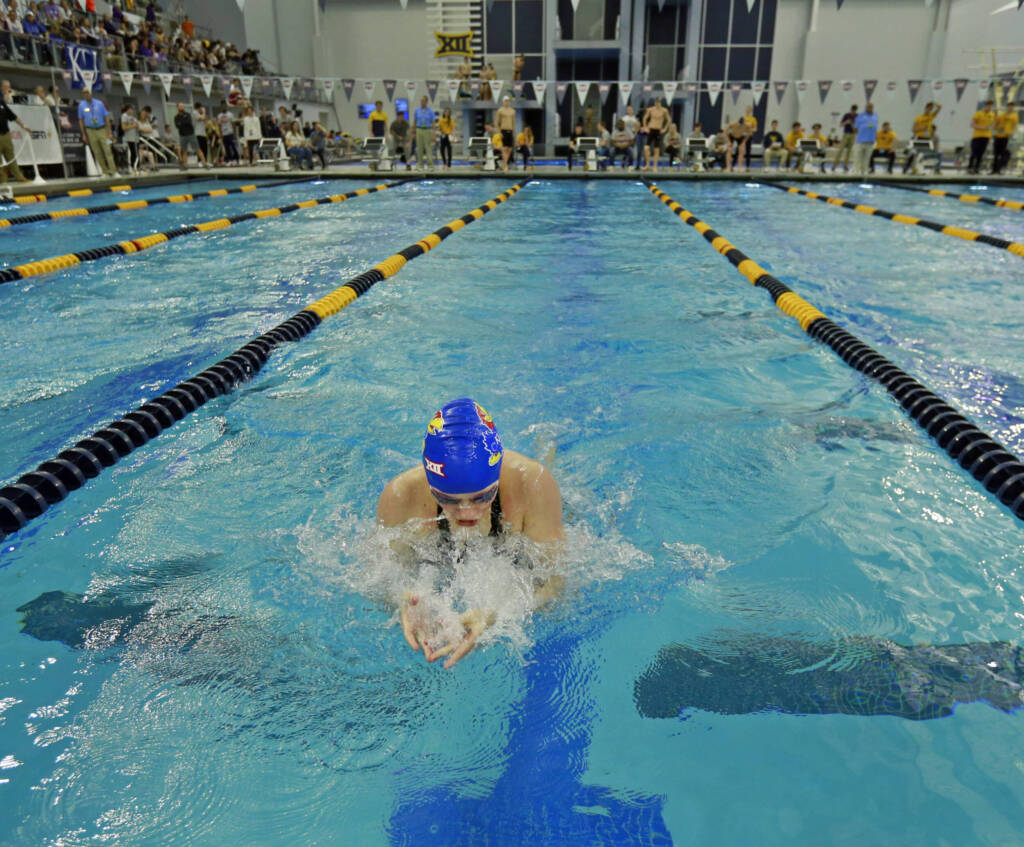 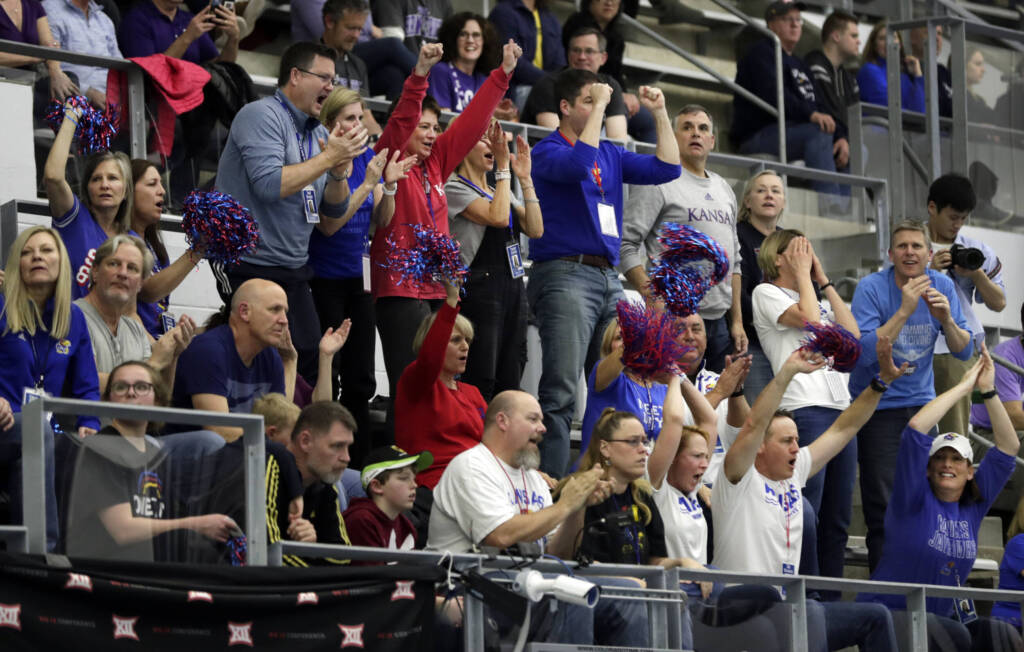 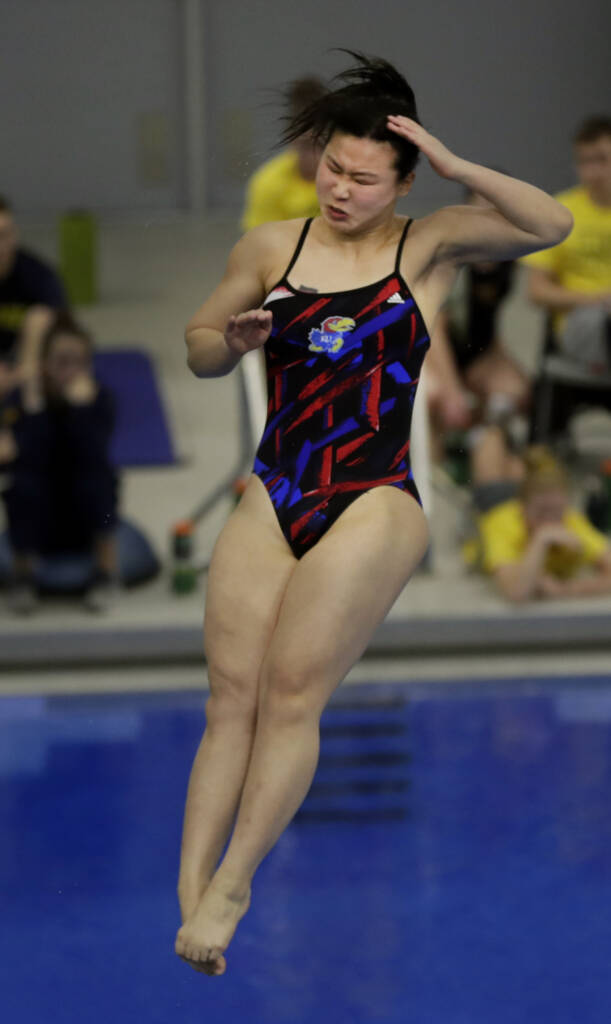 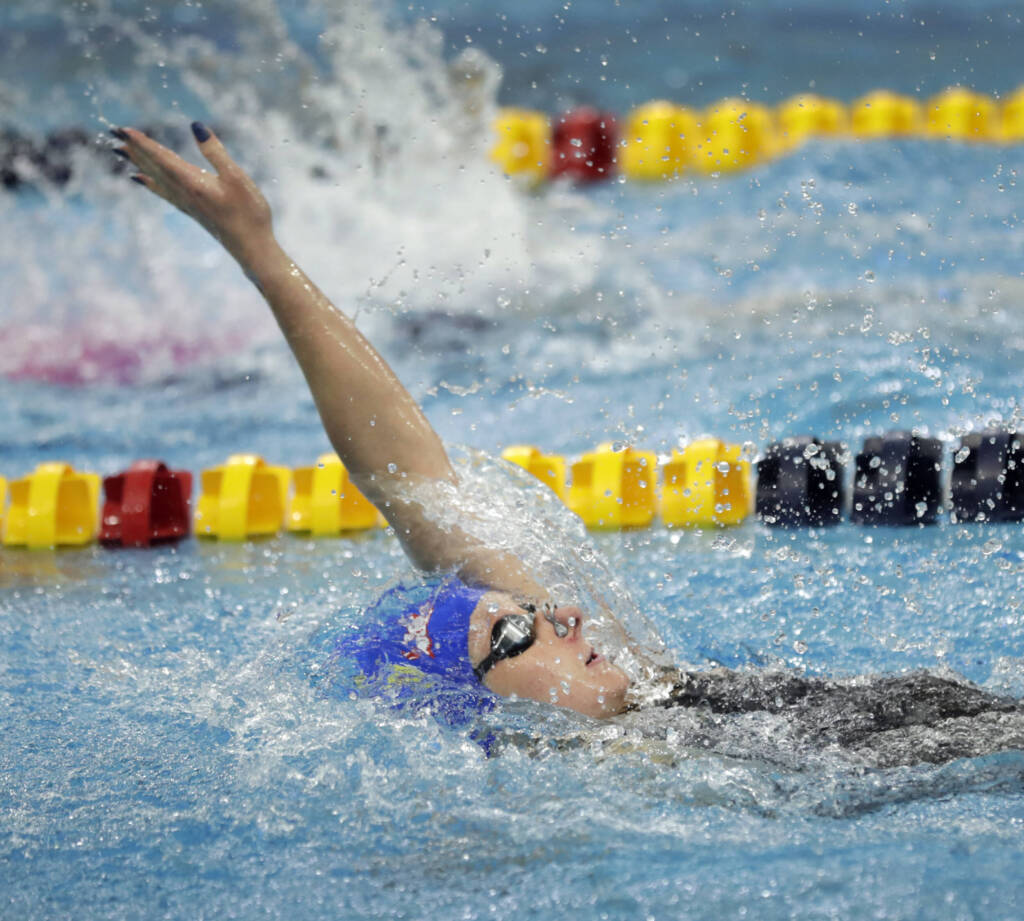