The Kansas attack is led by Zoe Hill, who has a team-high 2.41 kills per set and has one more kill (89) on the season than fellow senior Ashley Smith, who is second on the team with 88 kills (2.38 kills per set).

Aiding the Kansas attack is Sara Nielsen, who boasts a team-high 331 assists (8.95 A/S) and is a close second behind Allie Nelson in digs (69).

Nelson, Kansas’ libero through all 11 matches, averages 3.76 assists per set and has a team-high 139 digs this season. The senior from Chicago, Illinois continues her climb through the KU record book and ranks 10th in career digs with 1,068.

Fans can watch the match on FSN or listen on the Jayhawk Radio Network with Nick Springer calling the action. 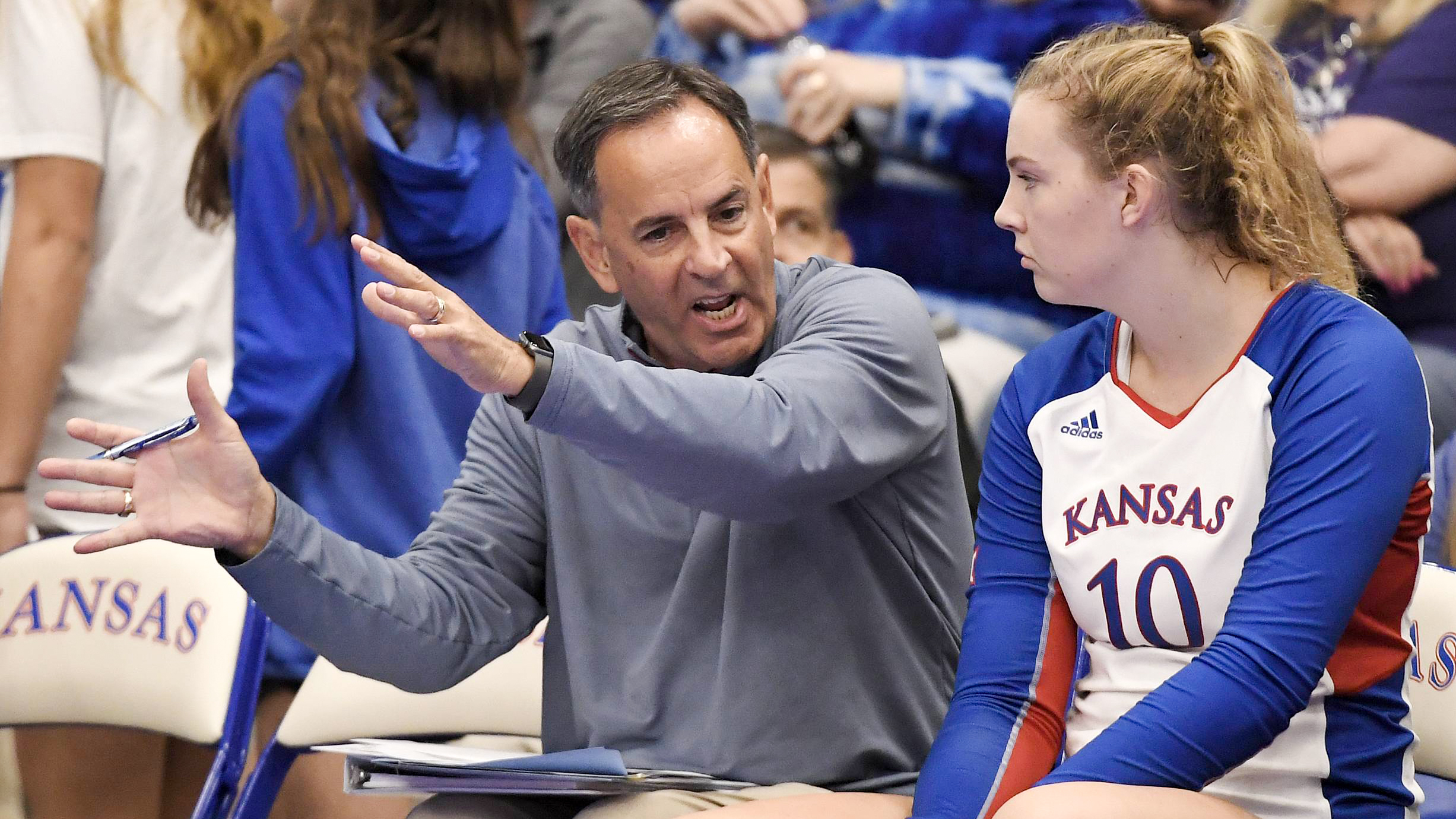 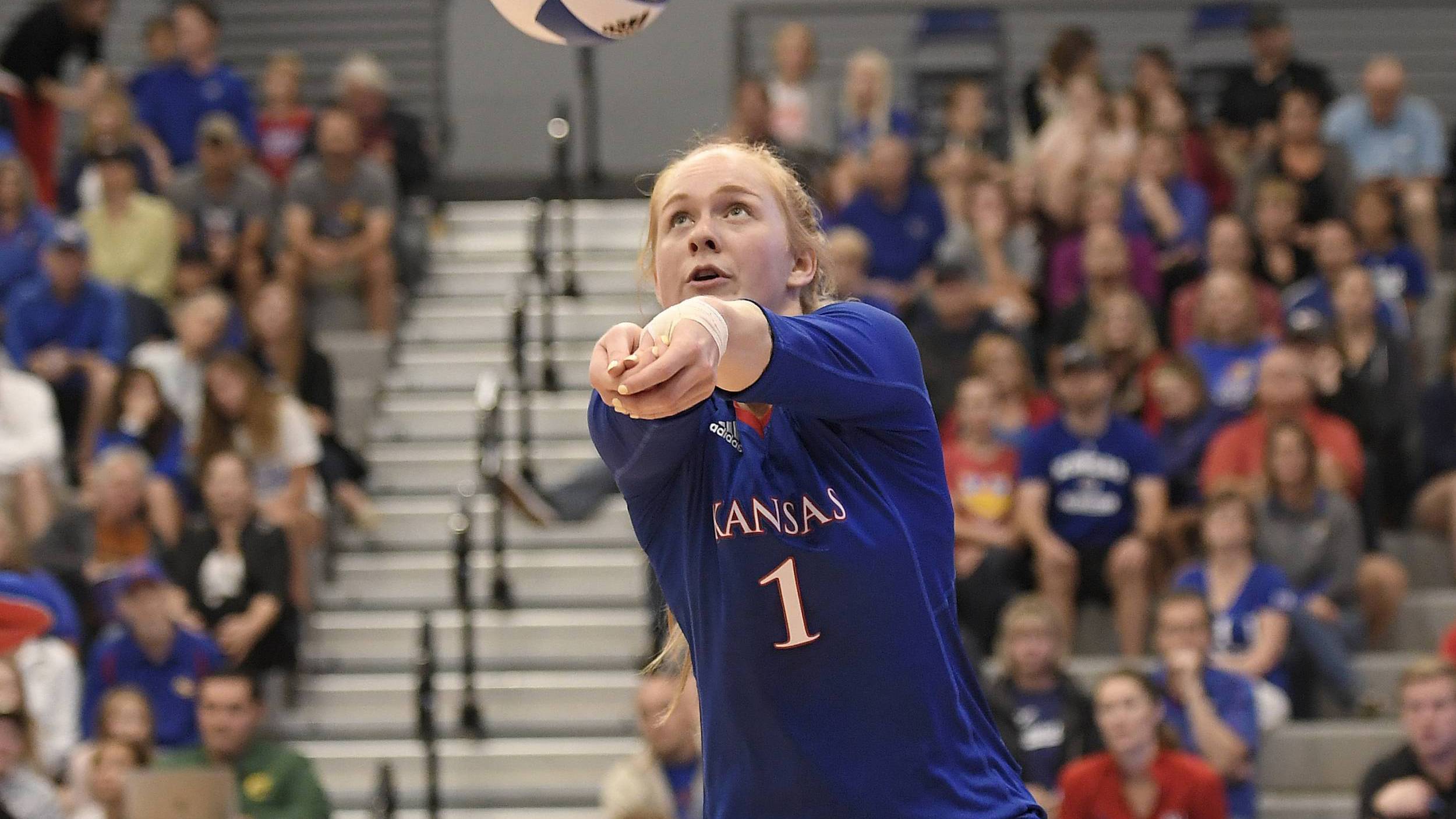