The Jayhawks enter the match 0-2 in Big 12 play and last competed in Ames, Iowa against Iowa State, falling to the Cyclones in three sets. Freshman Morgan Christon boasted a career-high 14 kills in the match and was the team leader in kills and attack percentage against ISU.

Seniors Zoe Hill and Ashley Smith lead the Kansas attack. Smith is the team leader in kills per set (2.35 K/S), while Hill is a close second with 2.30 kills per set. Sara Nielsen has a team-best 8.98 assists per set and has 359 assists this season.

Fans can watch the match on SoonerSports.com/Watch or listen on the Jayhawk Radio Network with Nick Springer calling the action. 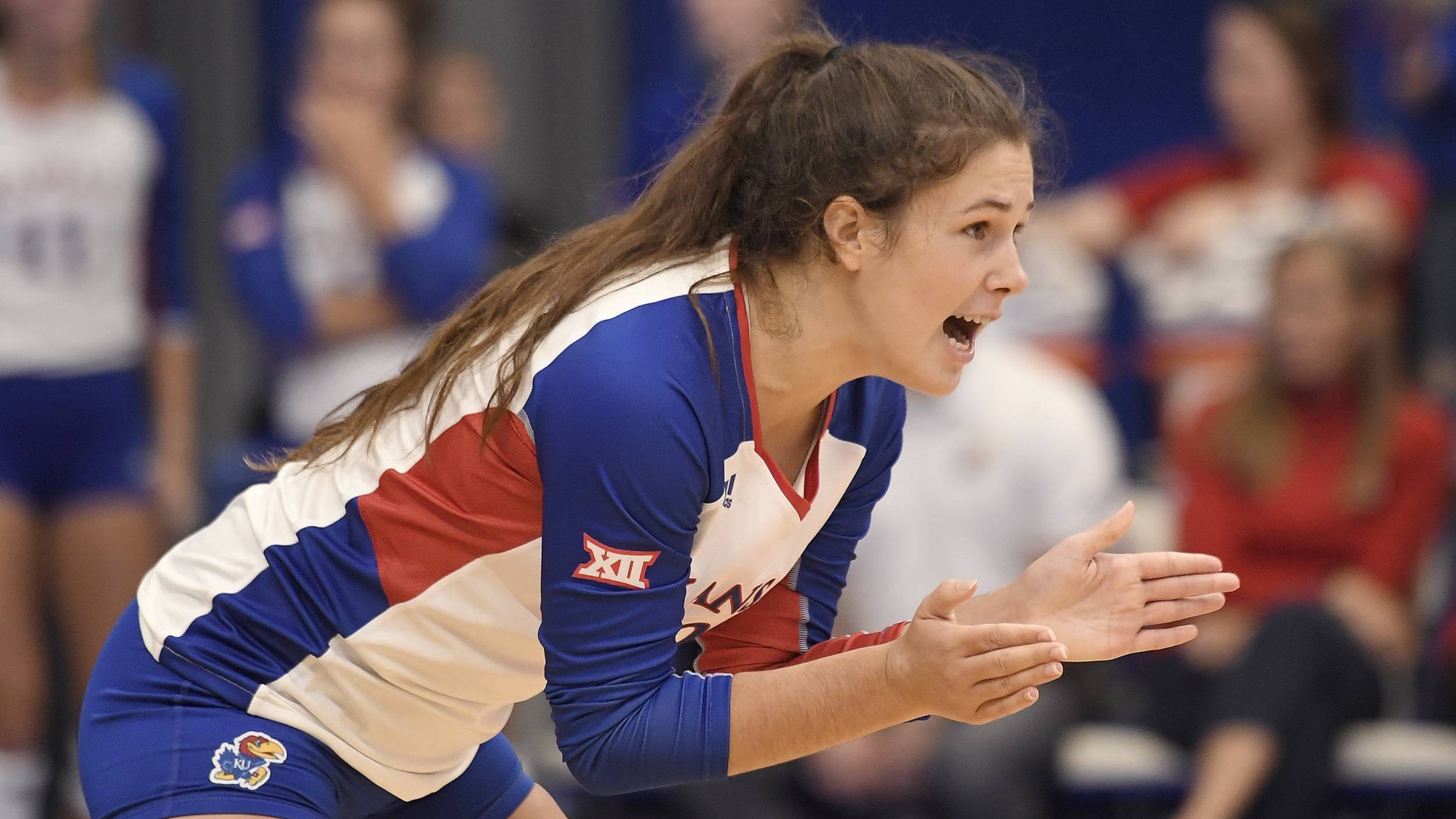 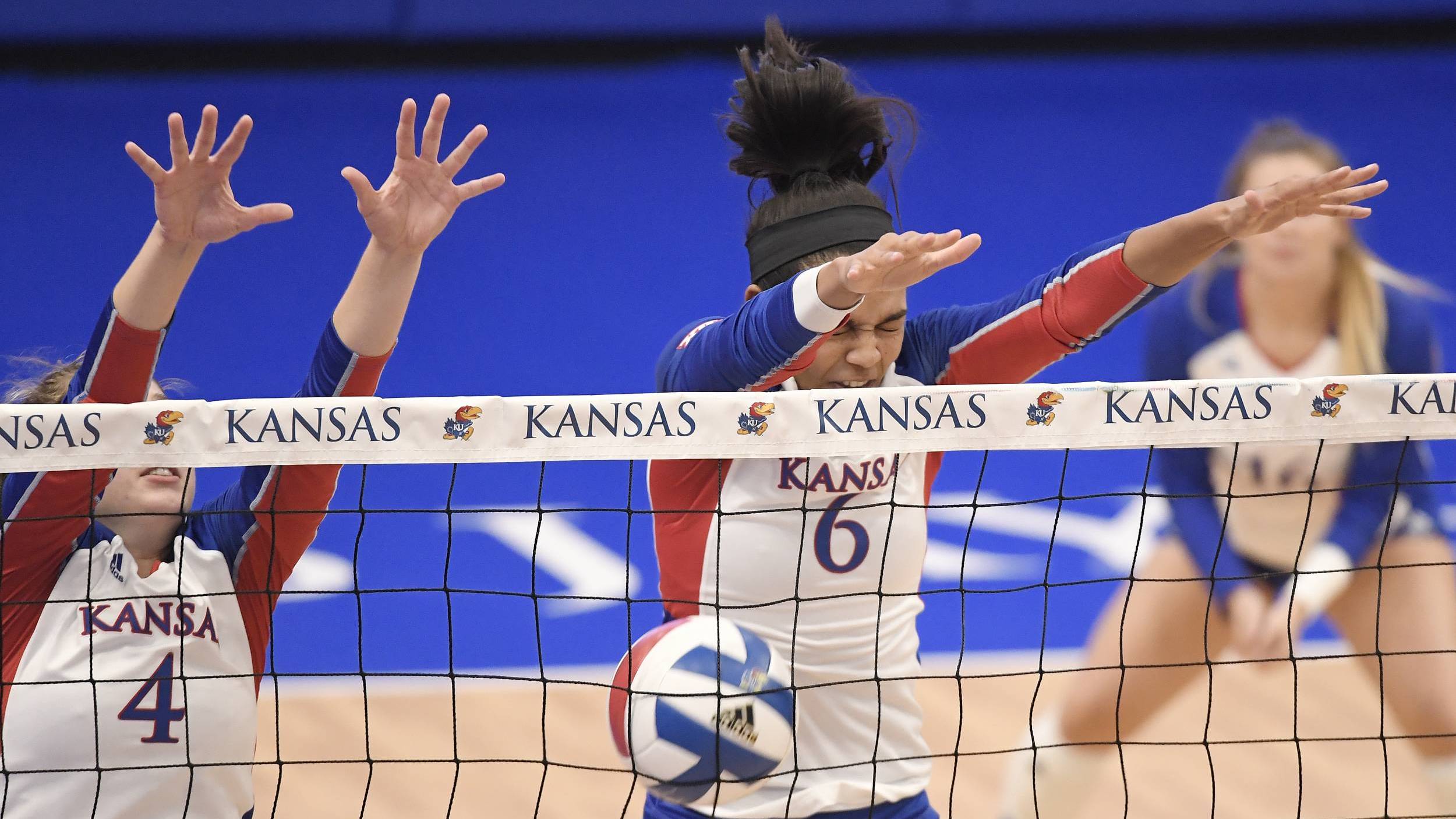