LAWRENCE, Kan. – Kansas enters the UCF Challenge after wins over Kansas City and Omaha and continue its trek on the road to start the 2019 season, playing three matches in three days at The Venue at UCF in Orlando, Florida Sept. 6-8.

The Jayhawks success to start the season has been possible because of immediate impact by newcomers to the program. Grace Van Driel leads Kansas in kills with 27 in its two matches played, while transfer Sara Nielsen has assumed the primary setter role and has been the team leader in assists. Rachel Hickman, another freshman for the Jayhawks, has 15 kills and finished tied with senior Allie Nelson against Omaha for the team lead in digs (12).

Also, redshirt-freshman Kailea Carrier earned her first start of her Jayhawk career against Omaha and finished the match with three kills on five attempts, while adding four blocks.

Nelson, a senior from Chicago, Illinois, continues her work in the libero role this season and ranks third in the Big 12 in digs per set (4.50) and has amassed 36 digs, while fellow senior Zoe Hill is the team leader with eight blocks to go along with 17 kills.

Fans can watch the matches on UCFKnights.TV or listen on the Jayhawk Radio Network with Nick Springer calling the action. 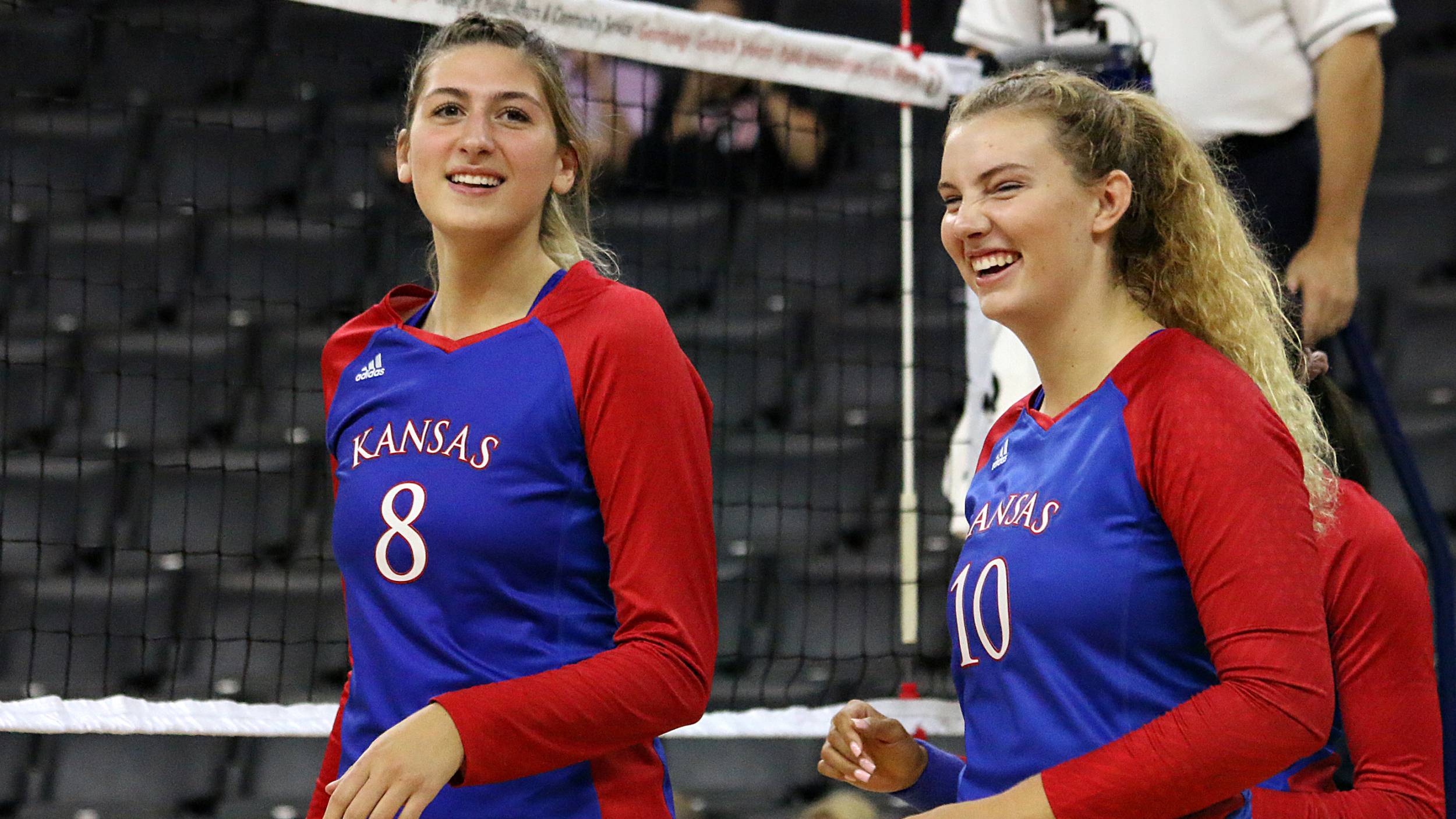 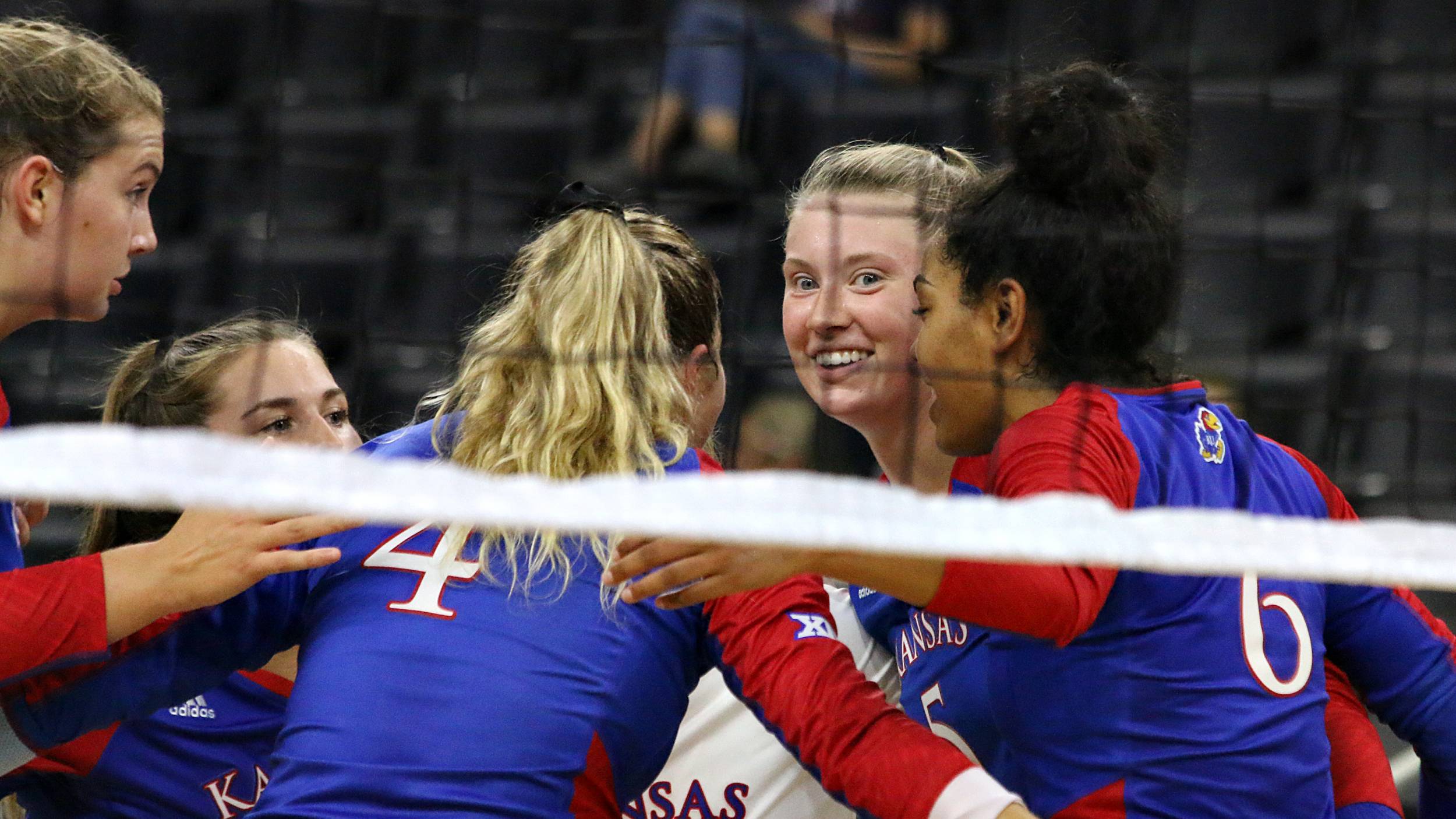 Under 4⃣8⃣ hours until #KUvball is playing in the UCF Challenge! #RockChalk pic.twitter.com/gEFcxdBUFs