"We are very excited about the versatility of this class. We addressed our needs in that we are adding some high-level competitors that we think can be contributors as middle blockers and outside attackers, along with making quality additions at our setting and libero position. It is a big class and were excited with the type of work ethic and character that they are going to add to our returning group." 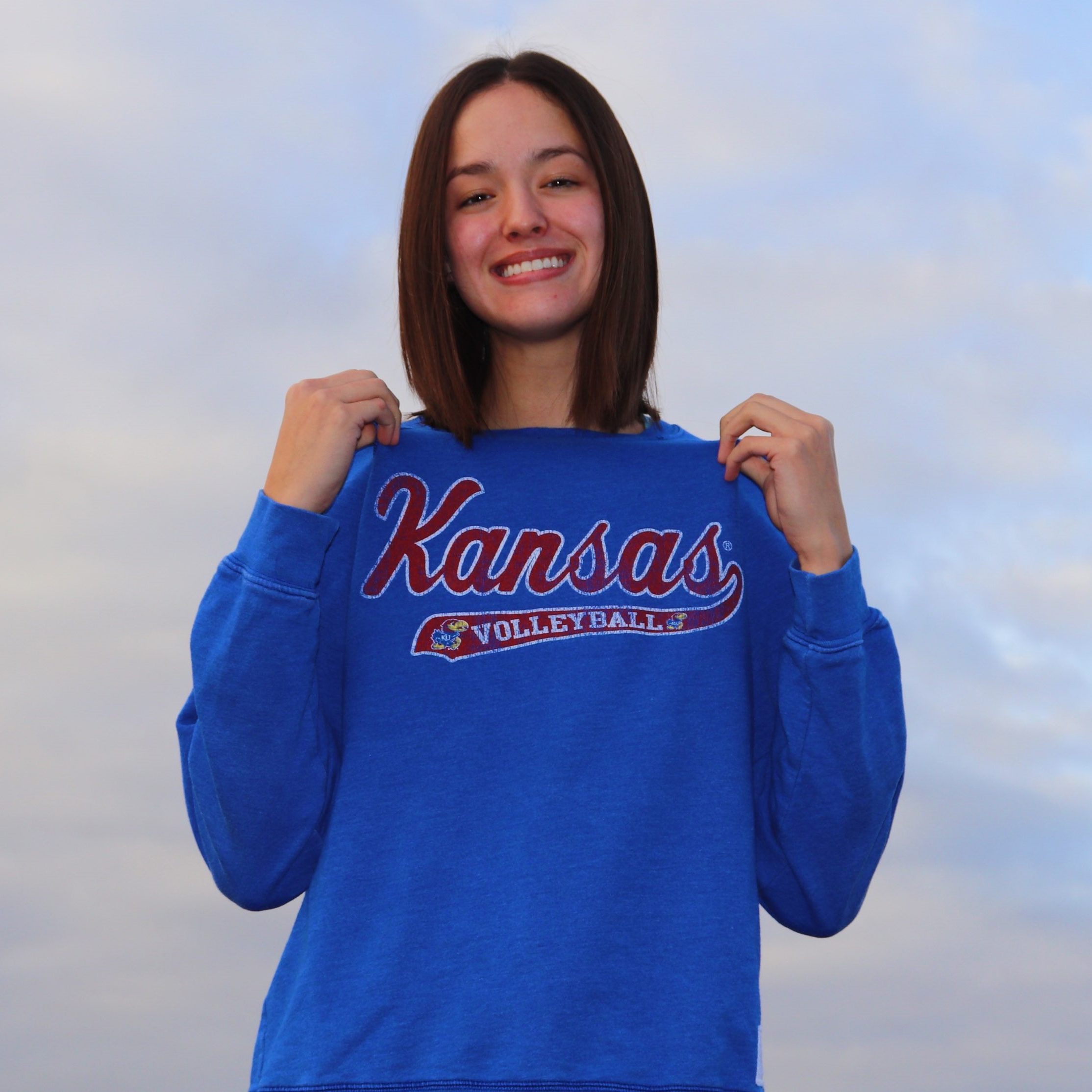 "Caroline is a middle blocker who has extensive club, high school and USA volleyball experience, having success at all those levels. Caroline is equipped to compete at a high level right away. She will be a physical blocker and can be a terminal attacker both in front of and behind the setter. We are very excited about Caroline joining us." 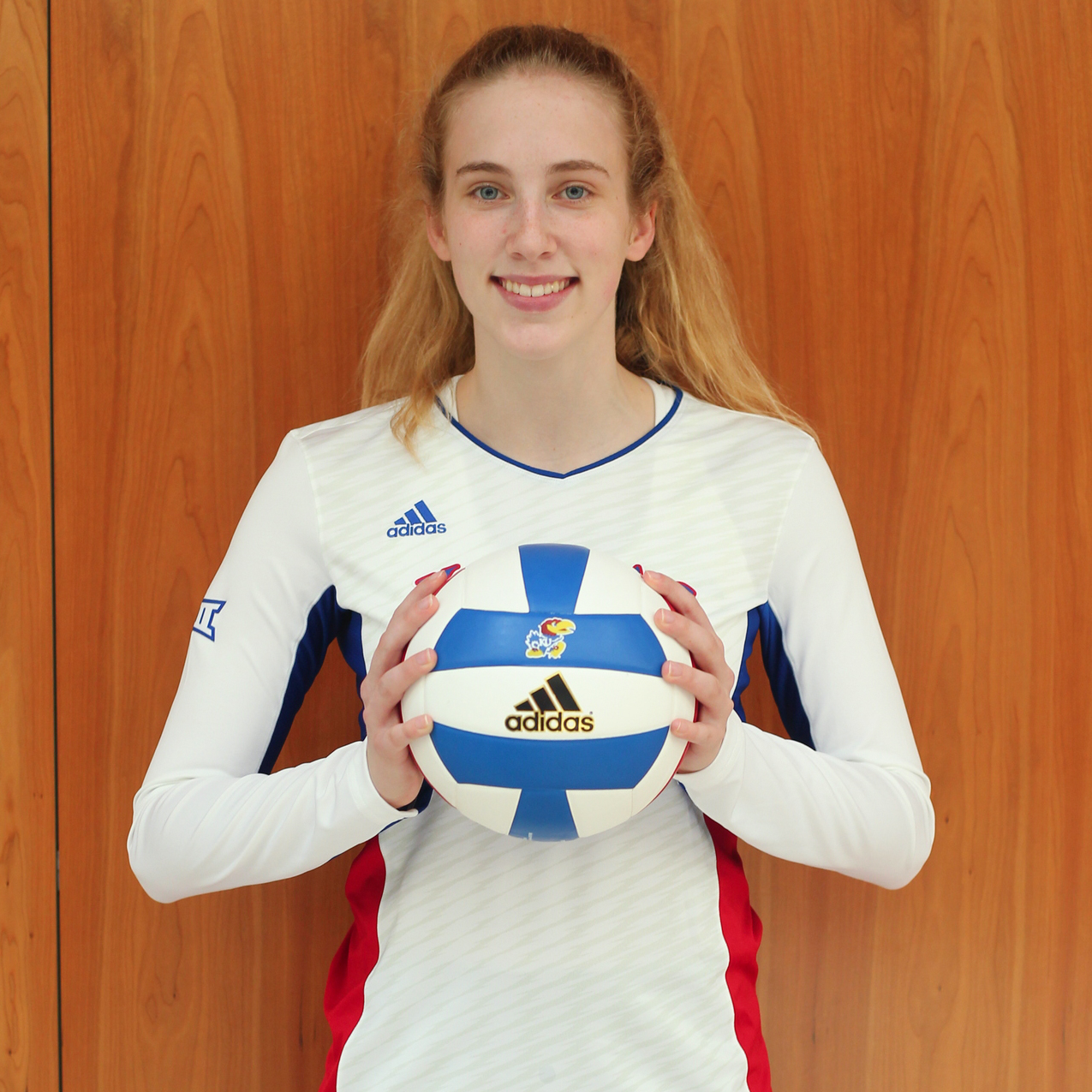 "Elise attends St. Teresa’s Academy where her team was one of the top teams in the state. She is going to be a high-level setter. She has great feet, a solid delivery and is very cerebral in her approach to the game. Elise is a student of the game and is going of having a great career helping run our offense." 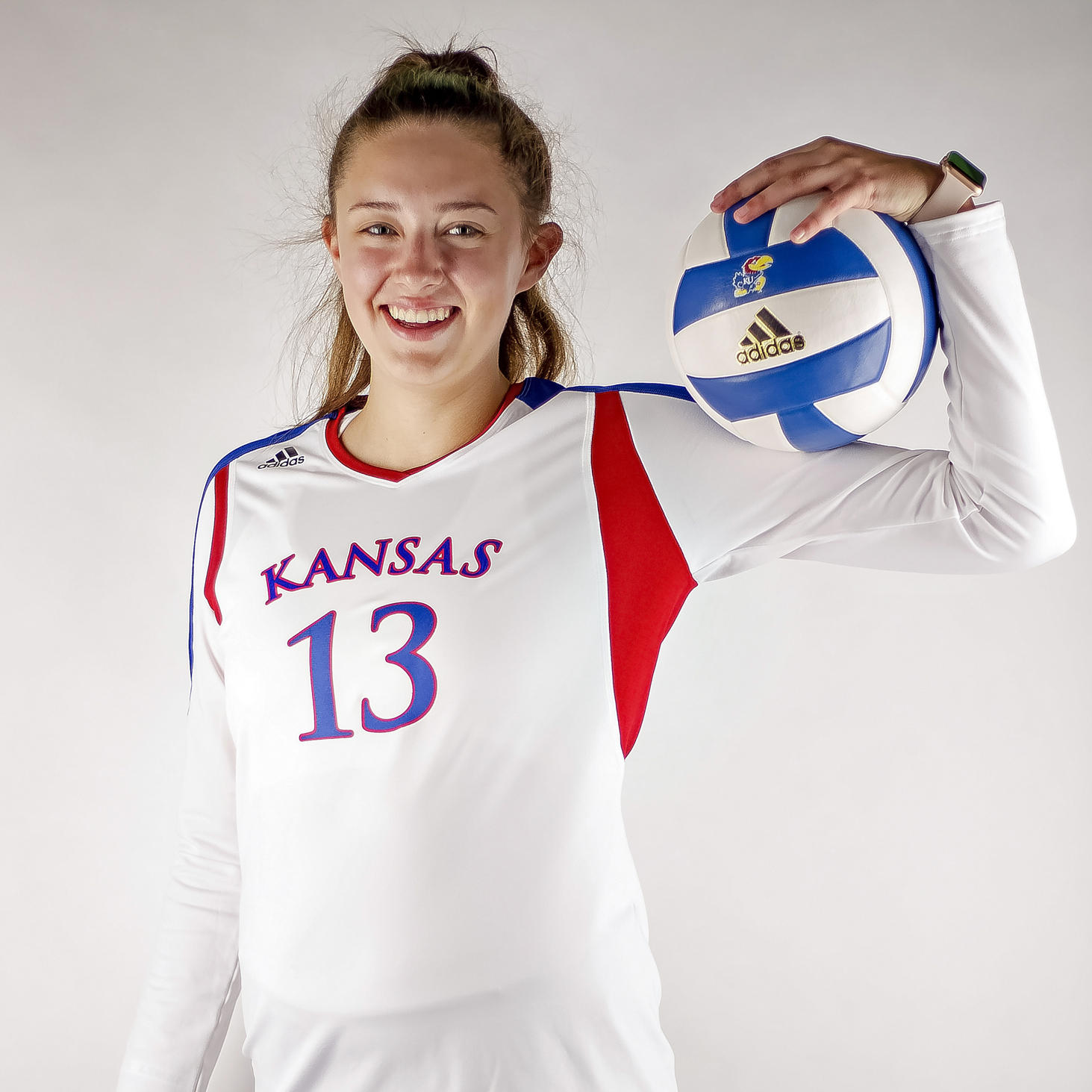 "Kaiti is a very capable middle with an unmatched work ethic that will allow her to have a high level of success at this level. She is an outstanding teammate and has played a number of roles for her high school and club team. Her very best volleyball is ahead of her and we are thrilled she has decided to join our program." 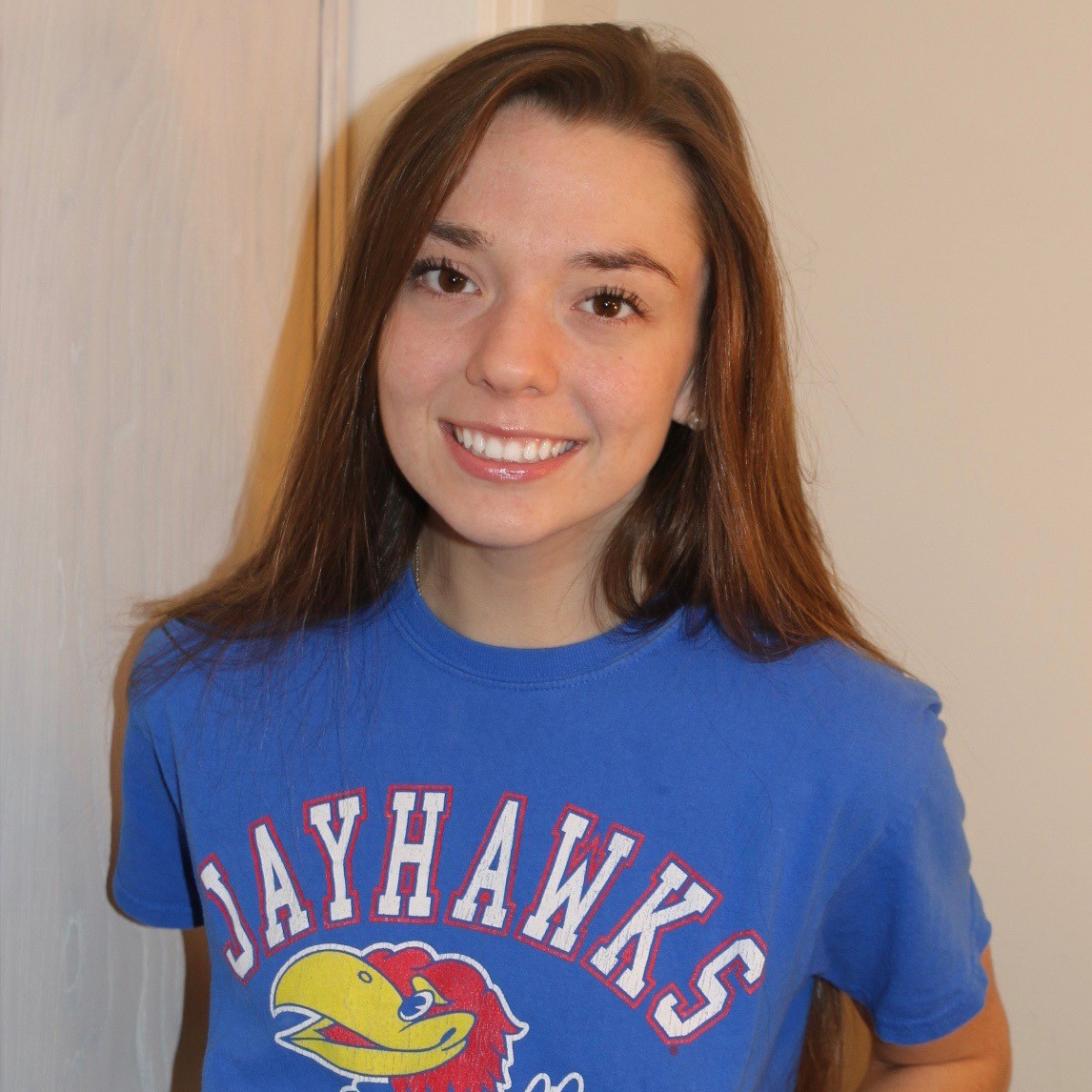 "Karli has the ability to be a six-rotation outside attacker which will create a lot of offensive flexibility for our program. She will add immediate value with her attacking, blocking, primary passing and her ability to attack out of the back-row. She will score points for us in many ways and we look forward to her joining us." 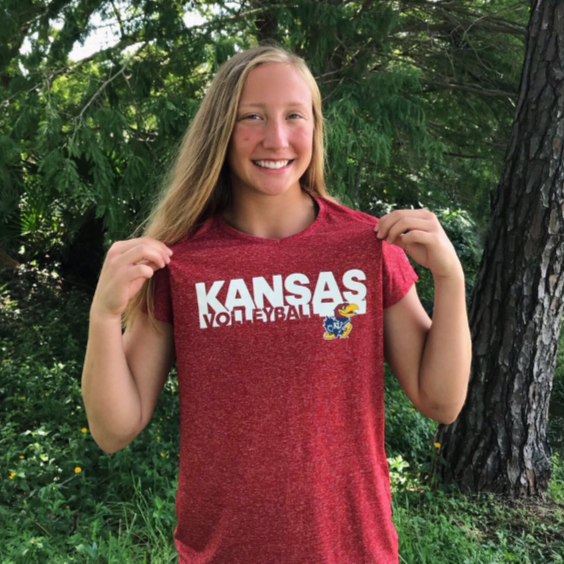 "Molly is a high-level communicator with great energy. She inspires those around her to play harder and be a teammate the right way. Molly has great platform skills and her range will allow her to be a dynamic contributor. We are excited about the enthusiasm and competitive culture she will bring to the team." 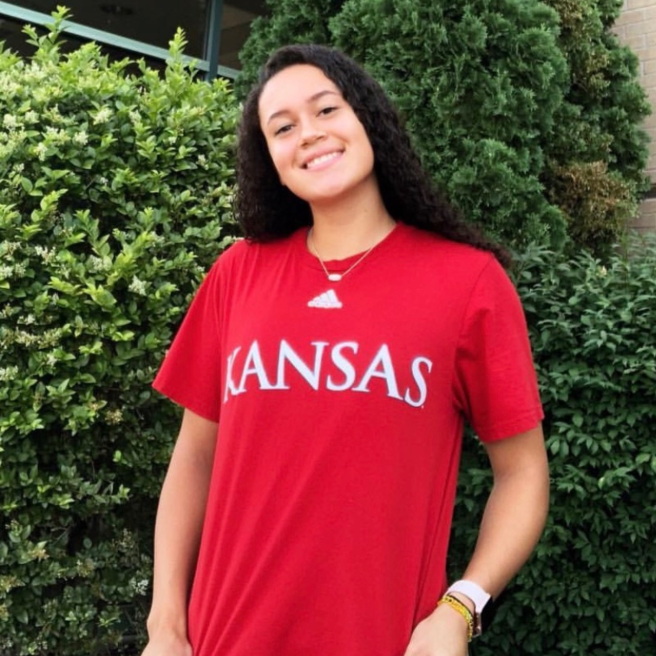 "Kim is a unique talent in that we think she can play a number of attacker positions for us. She can play fast or hit a high ball which will allow for offensive versatility. Kim is another potential six-rotation player who because of her outstanding athleticism will also be a shut-down blocker. She’s a great addition to our program."