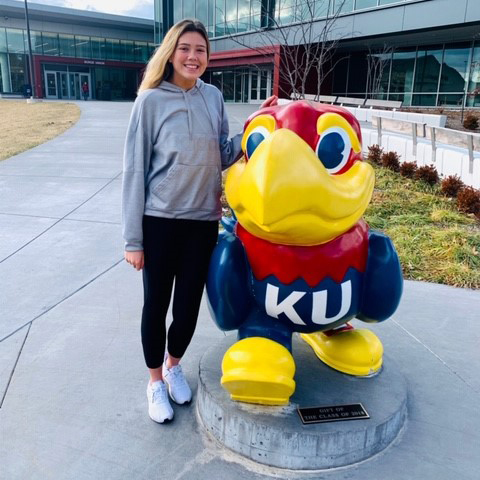 "Anezka Szabo is a special talent that we recruited heavily during her high school and club career. She will add a great deal of physicality as a blocker and attacker. While at Nebraska she was a very valuable team member during a period where they had a great deal of success. We are elated she will attend the University of Kansas for her last two collegiate seasons." 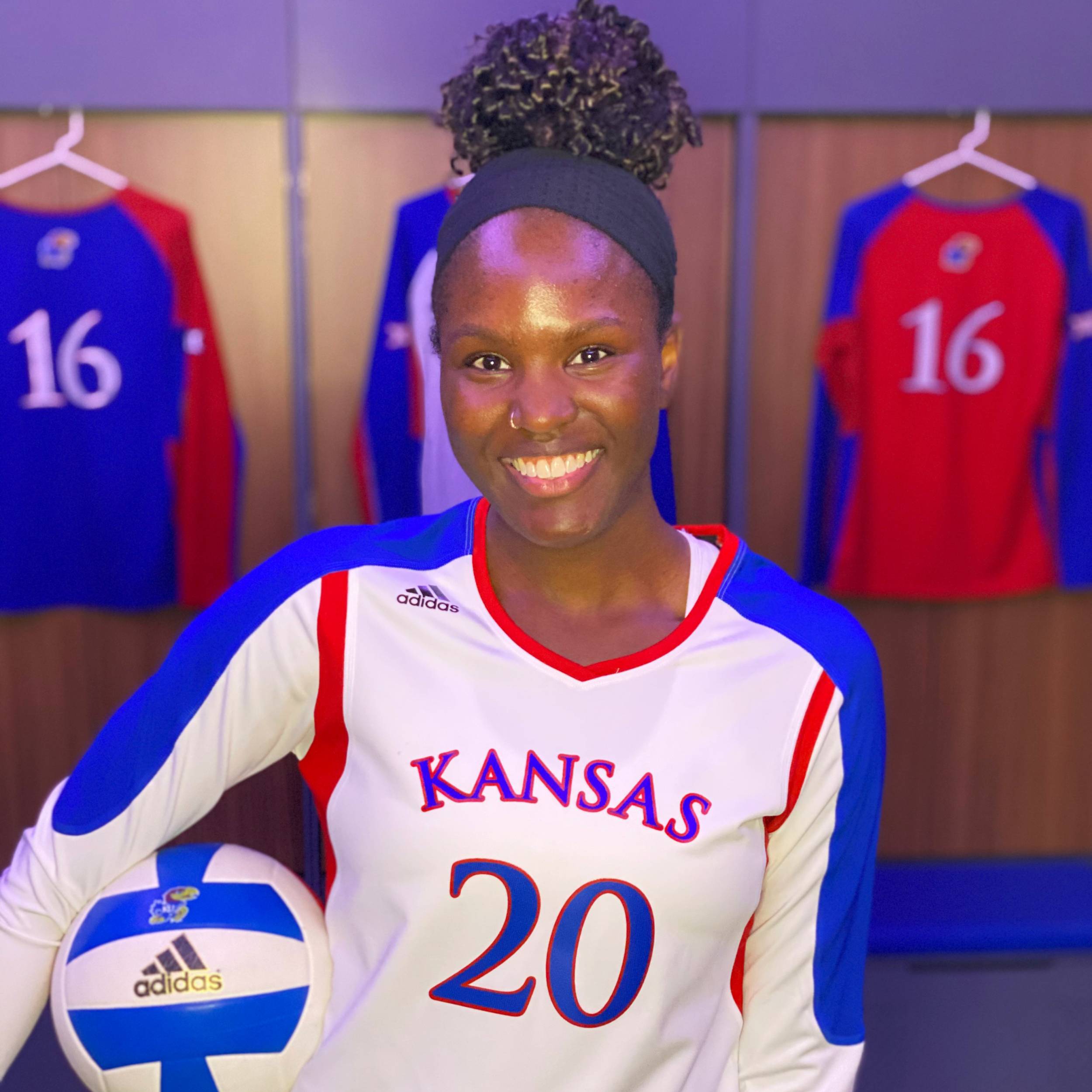 "Paige Shaw is a dynamic six-rotation outside hitter that will elevate the level of athleticism in our gym. She is a very competitive and determined student-athlete that is excited about her opportunity to impact our volleyball program."