Sems finished second on the team in batting average (.255), and led Kansas in walks (13) and hit by pitches (6). Cosentino, Sems and Metcalf each finished with a team-best two home runs.

The Jayhawks defensive prowess and experienced showed in the shortened 2020 season, finishing tied for 25th in the NCAA in double plays per game (0.94).

In addition to Metcalf, Dylan Ditzenberger, Tom Lichty and Logan Williams each made appearances at first, with Williams making his Kansas debut this season. 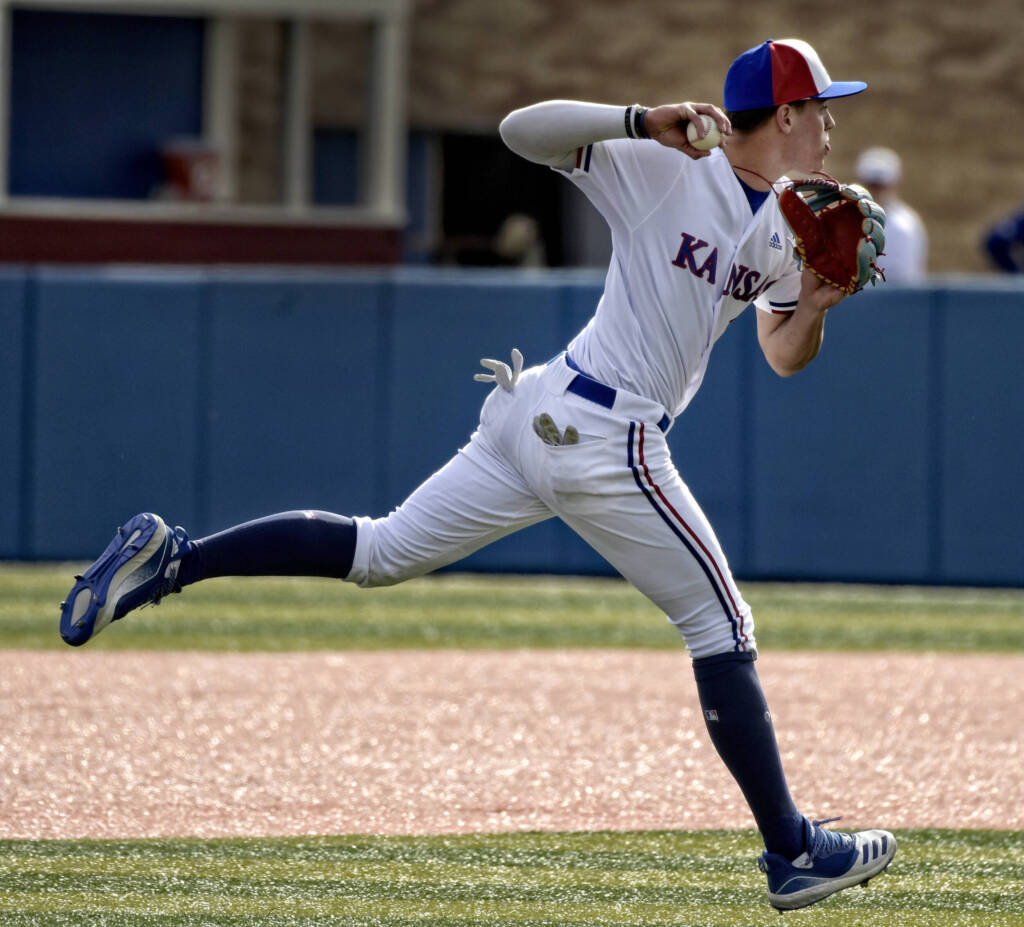 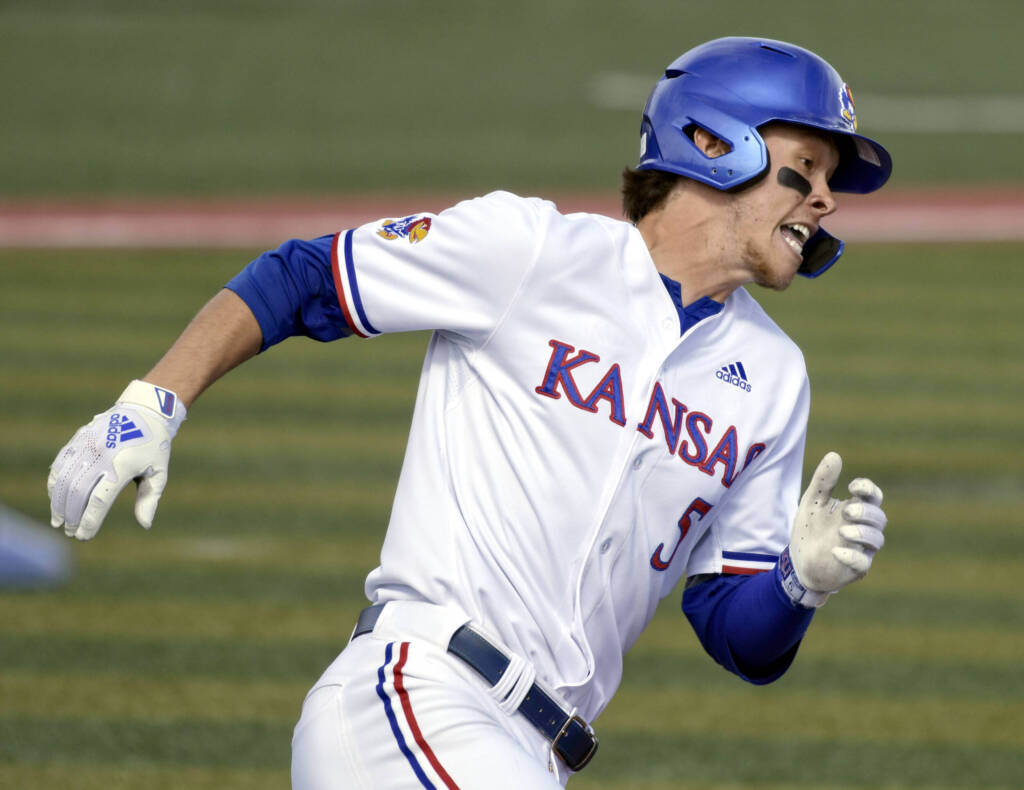 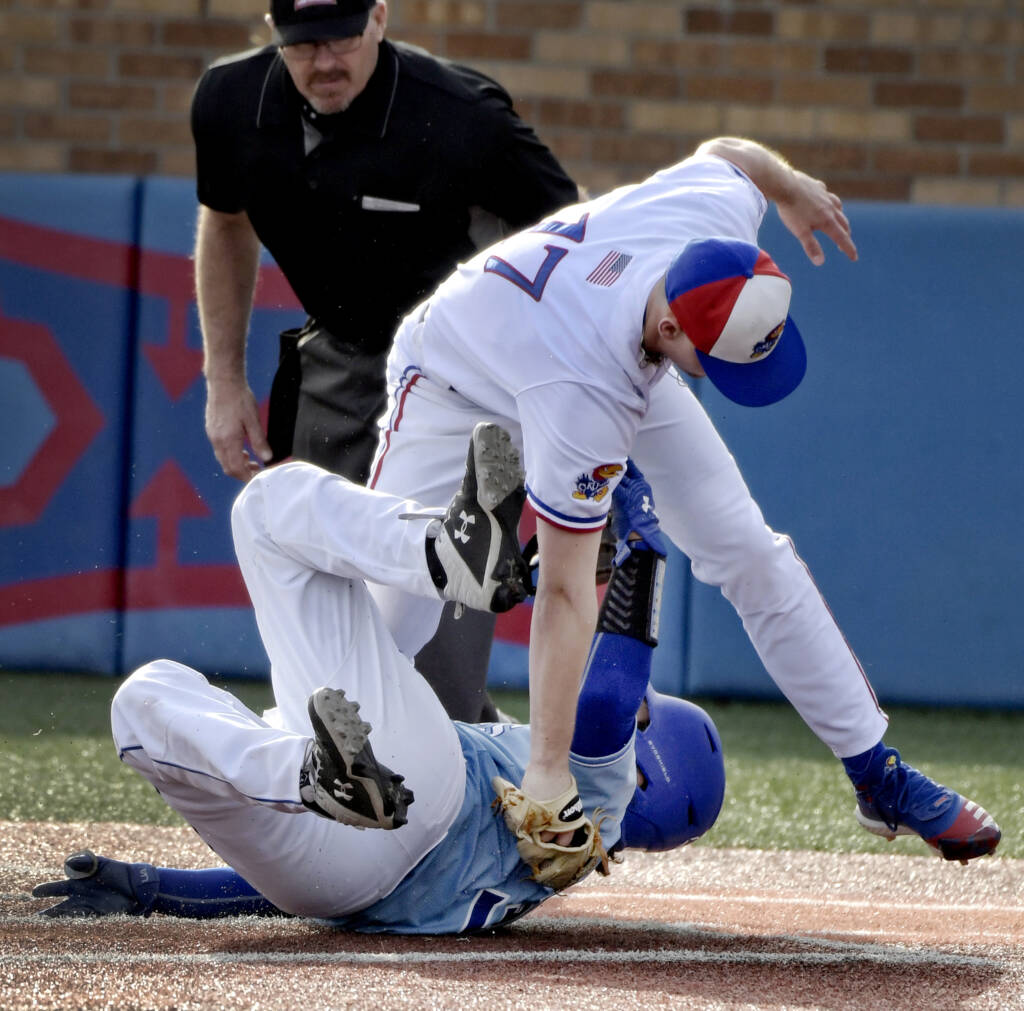 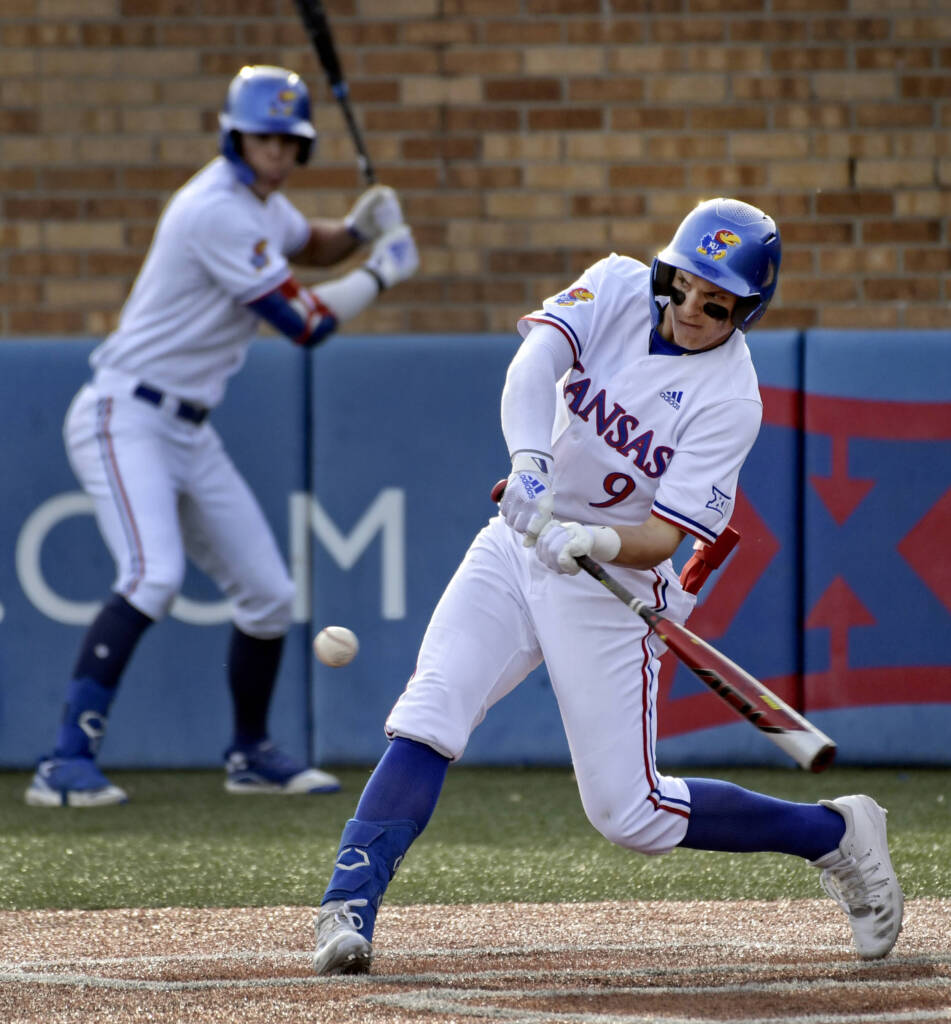 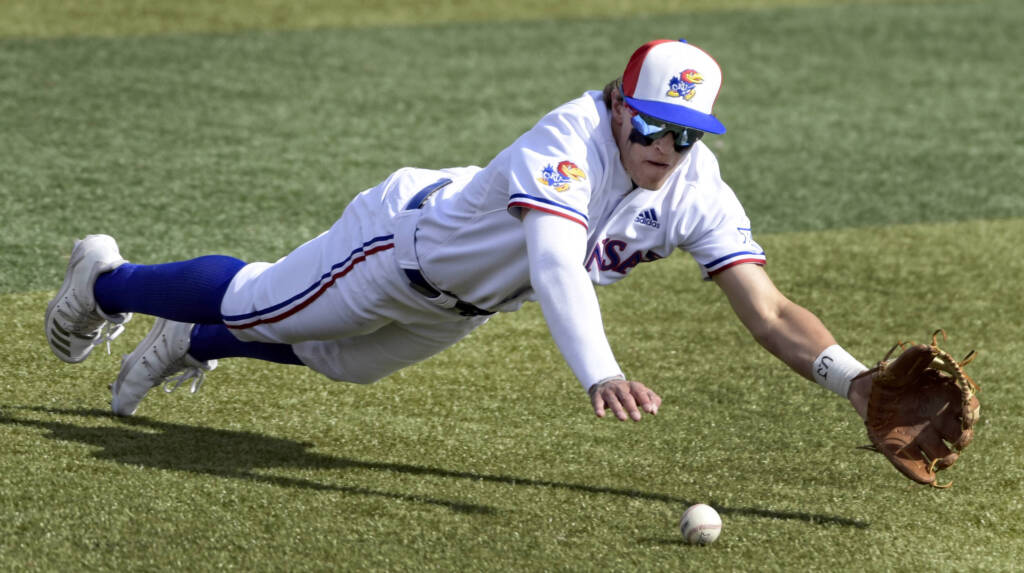 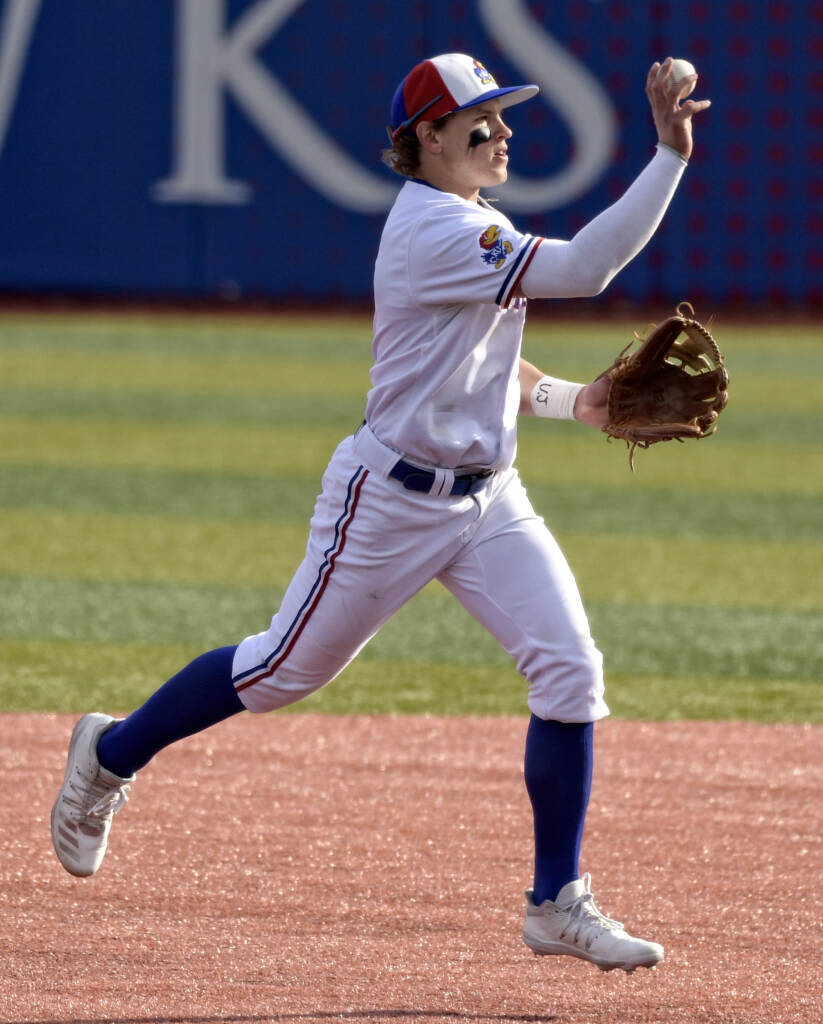 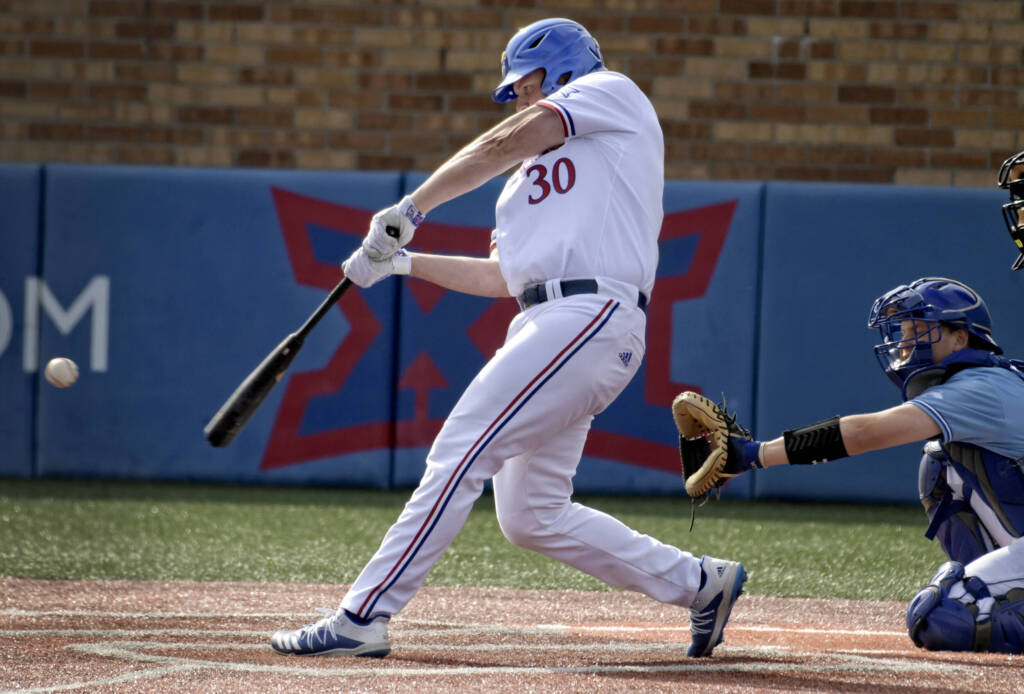 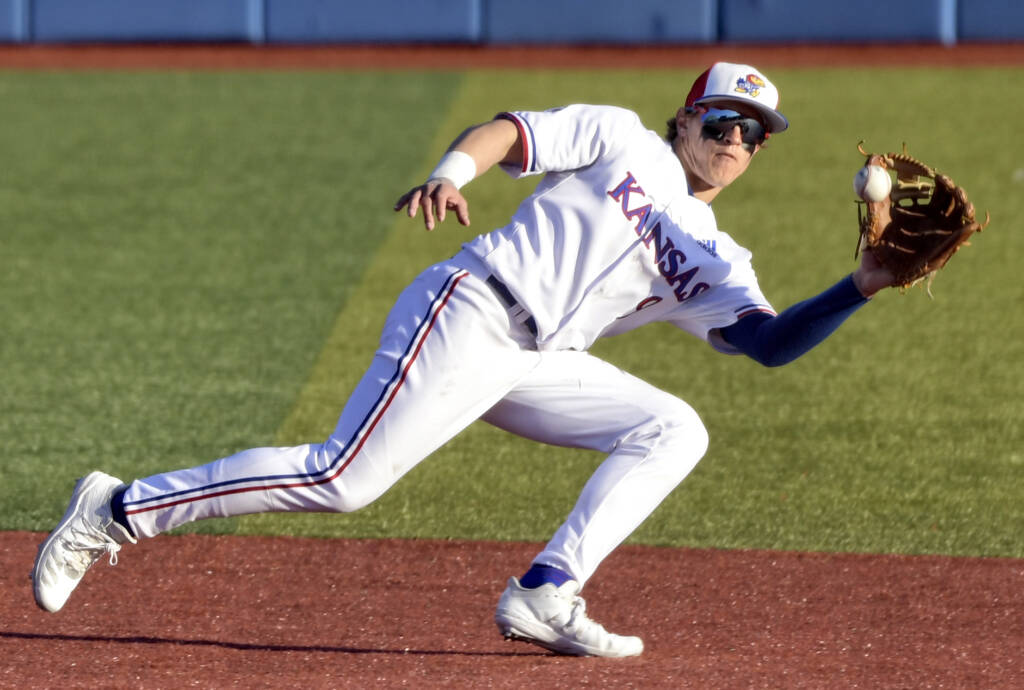 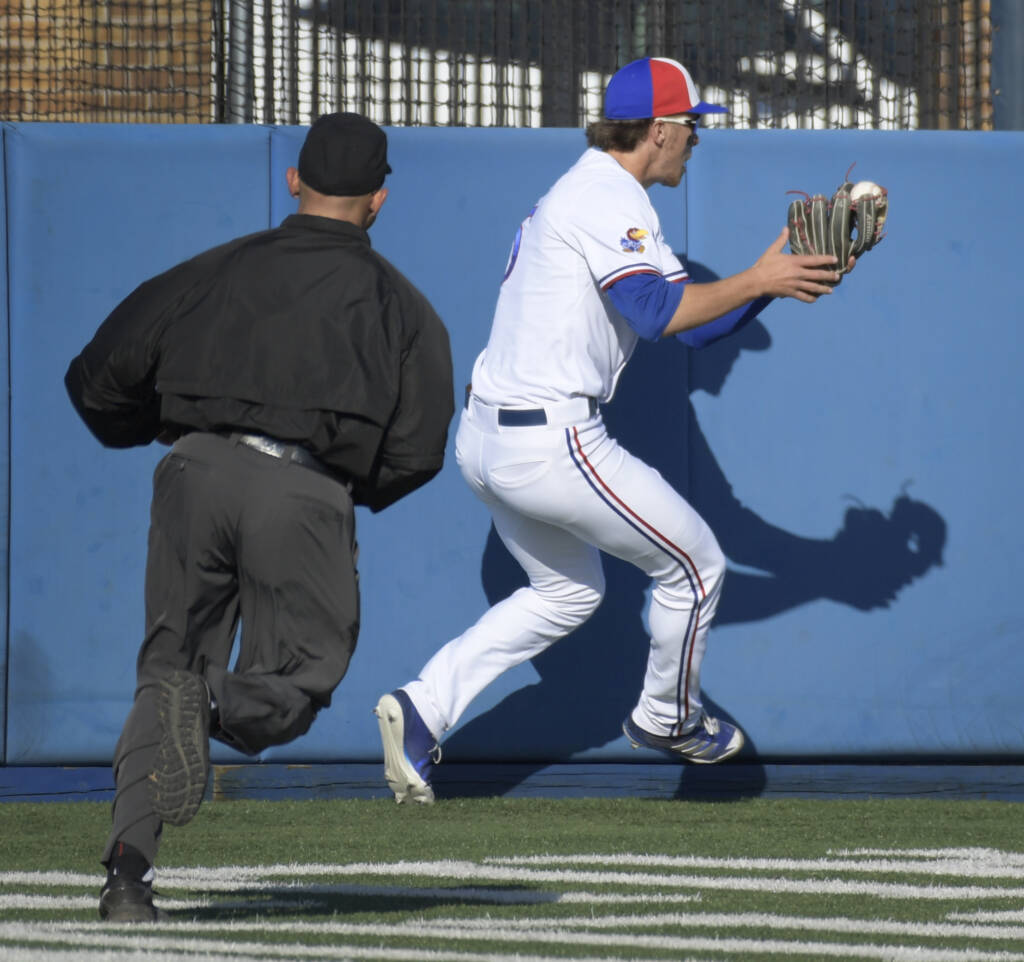