LAWRENCE, Kan. – Casey Burnham and Zach Hanna each tallied at least 12 starts in the outfield, while seven Jayhawks spent time roaming the outfield during the 2020 campaign.

Burnham had 12 starts in centerfield and was the team leader with six doubles. Hanna tallied 14 starts and was tied with Jack Wagner for the team lead with three steals.

Wagner and Kaimaina Souza-Paaluhi each split time between designated hitter and the outfield, while Dylan Ditzenberger reprised his utility role from last season, playing in the outfield and at first base. Blaine Ray filled in for Burnham and started the final five games of the shortened season in center field.

Blake Ebo made his Kansas debut this season, while Jake Baker tallied three at-bats as a pinch hitter. 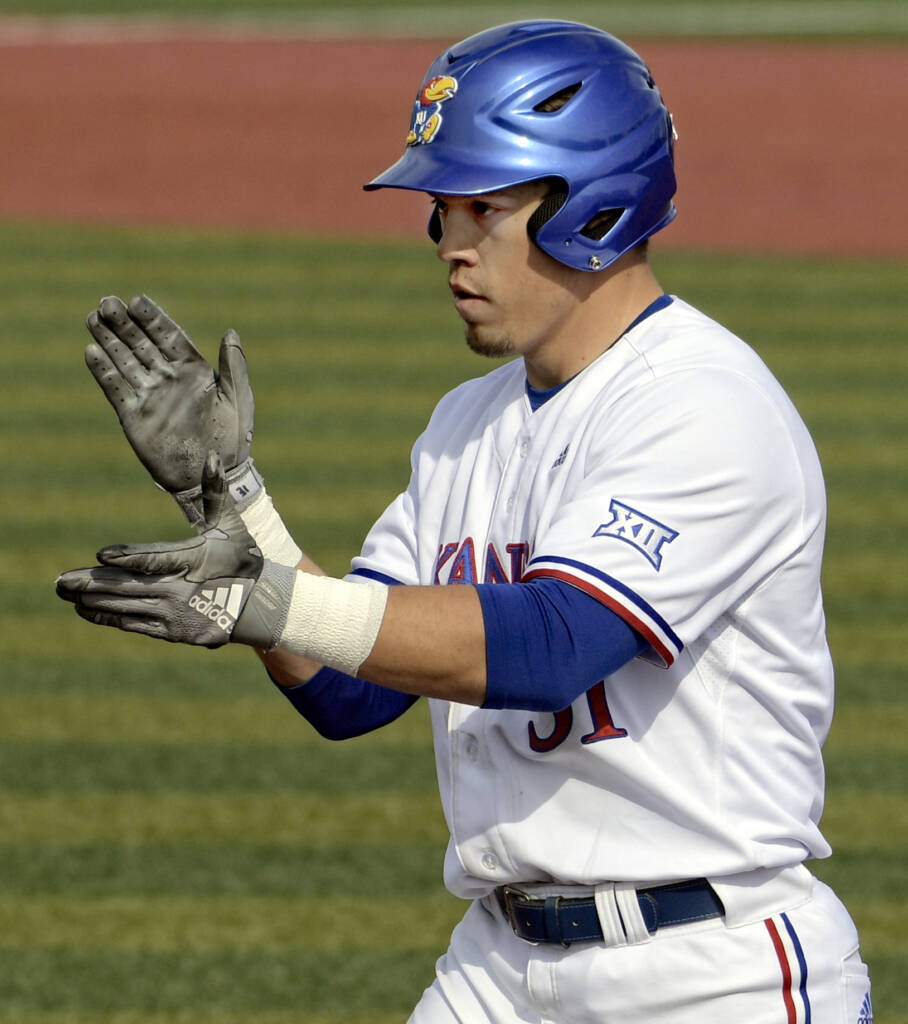 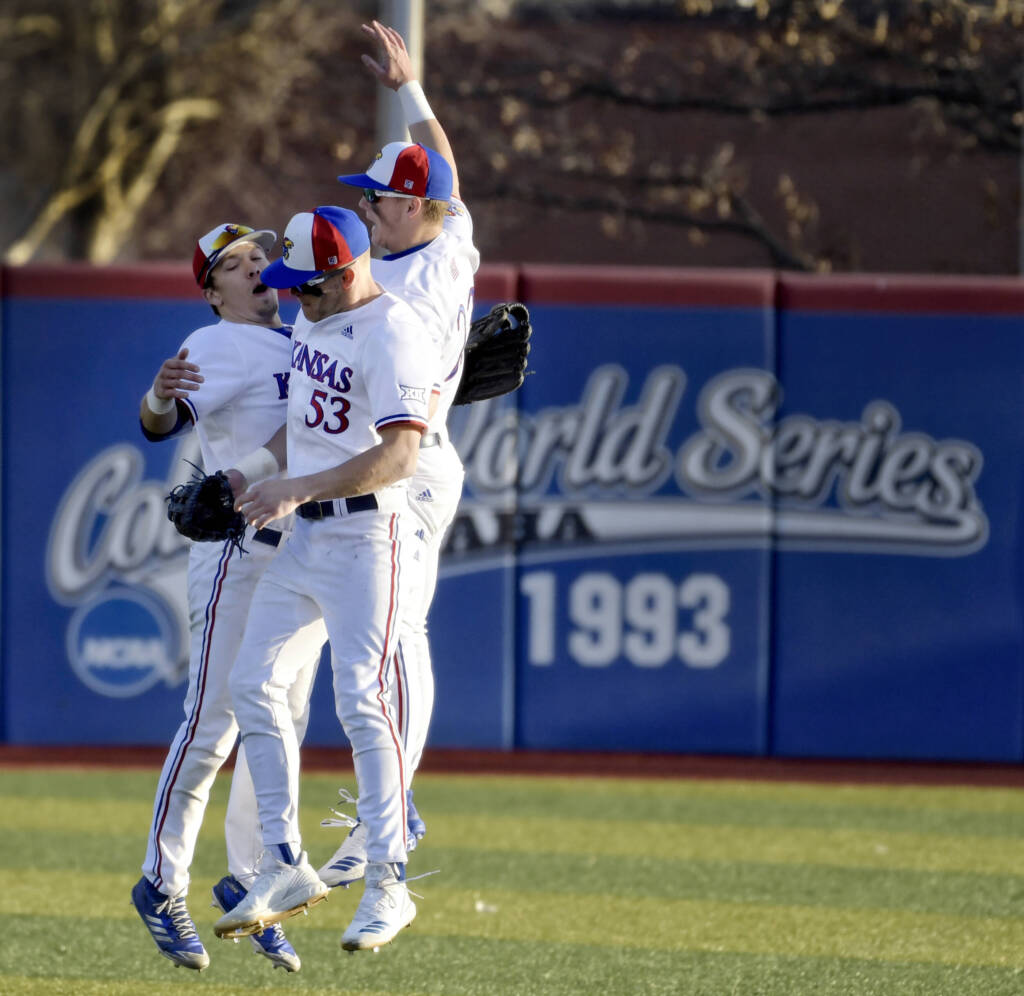 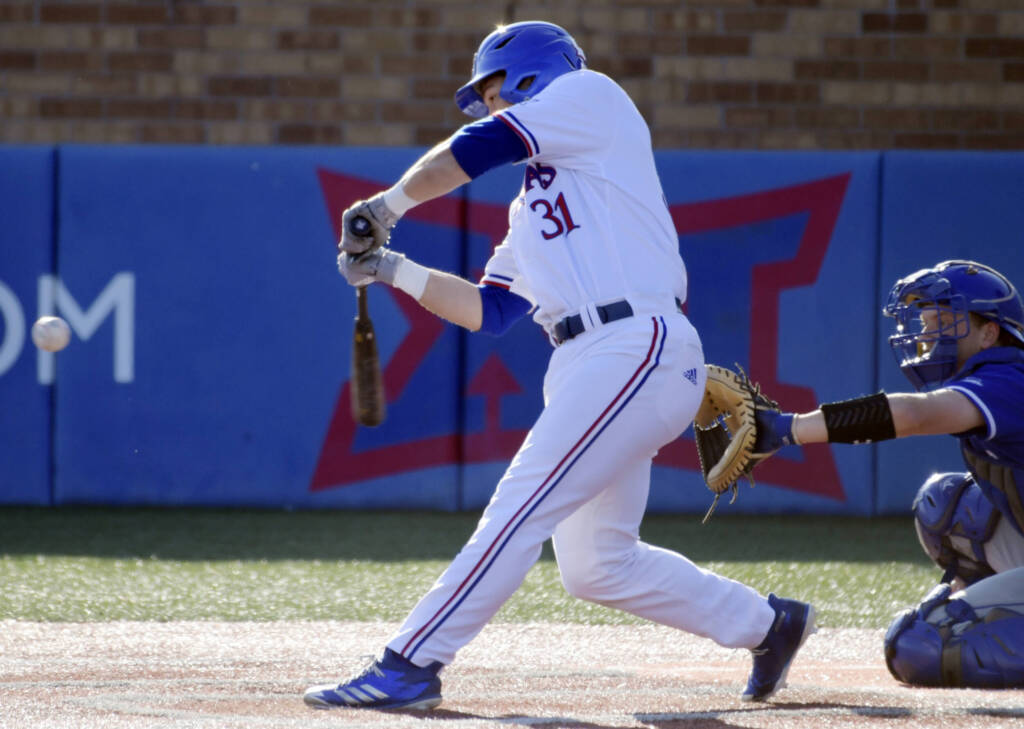 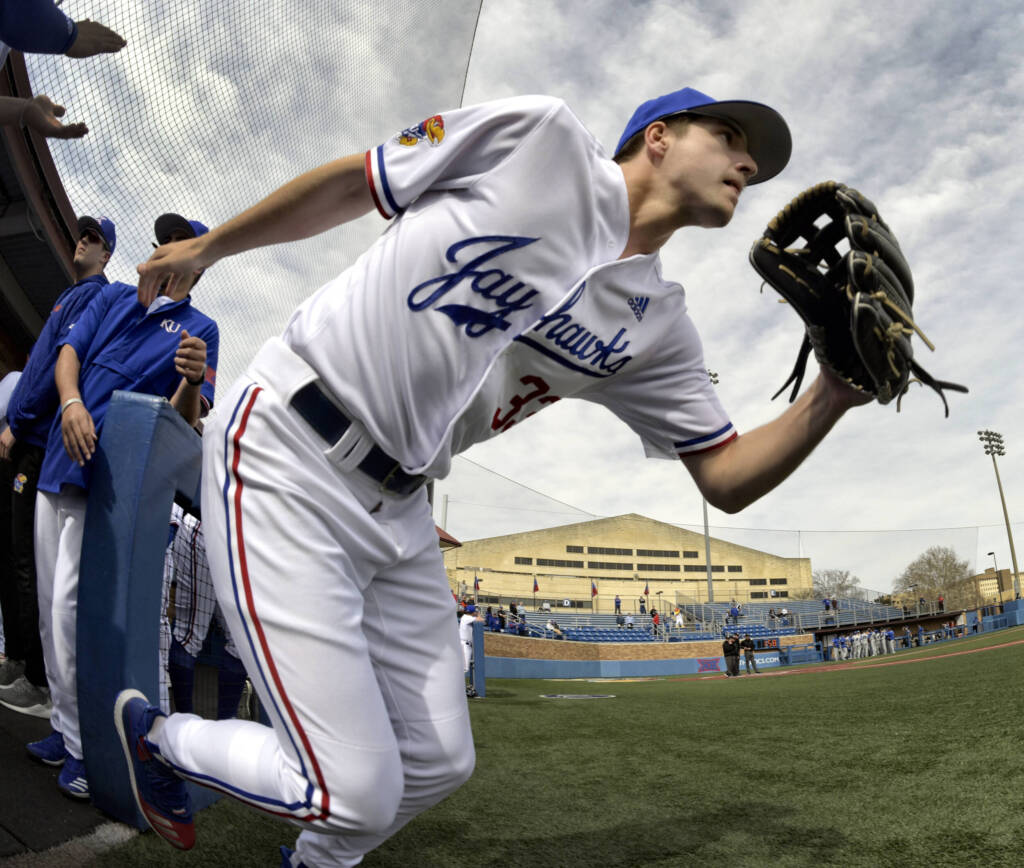 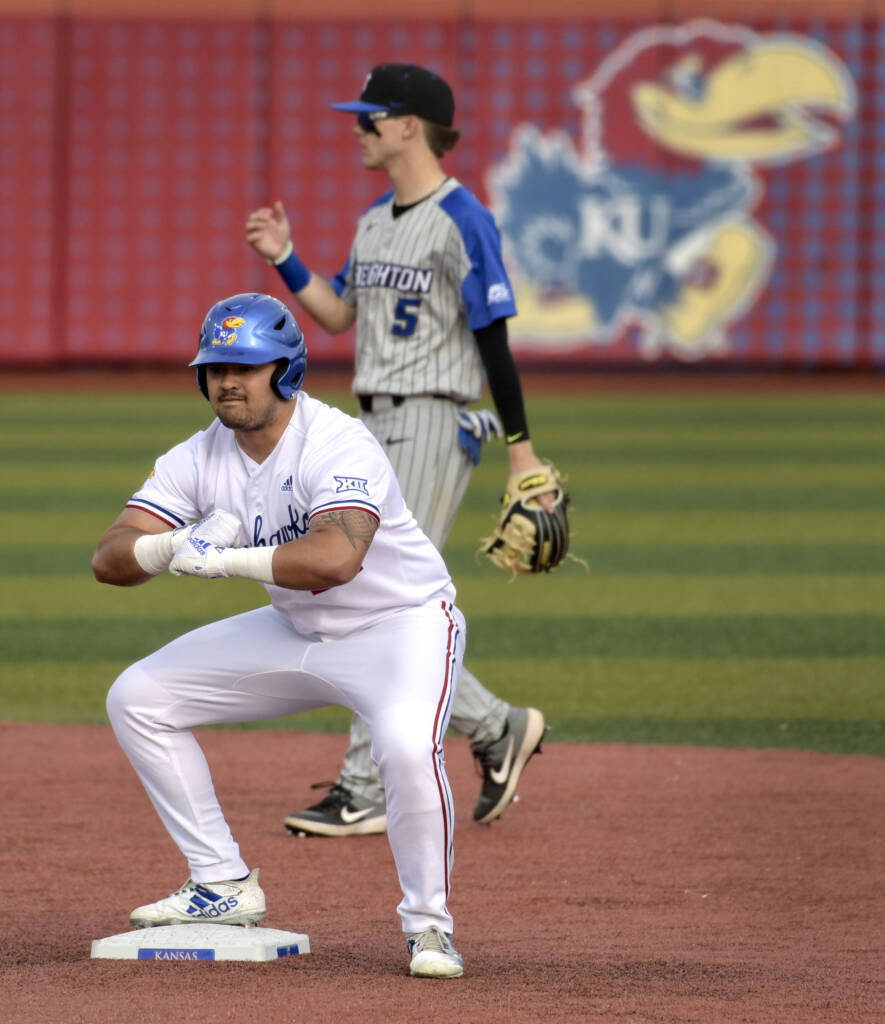