Cyr and Davis tallied a team-best 22 and 1/3 innings pitched, while Hazelwood was the team leader in strikeouts with 27. Cole Larsen made three starts and finished second on the team with 24 strikeouts. 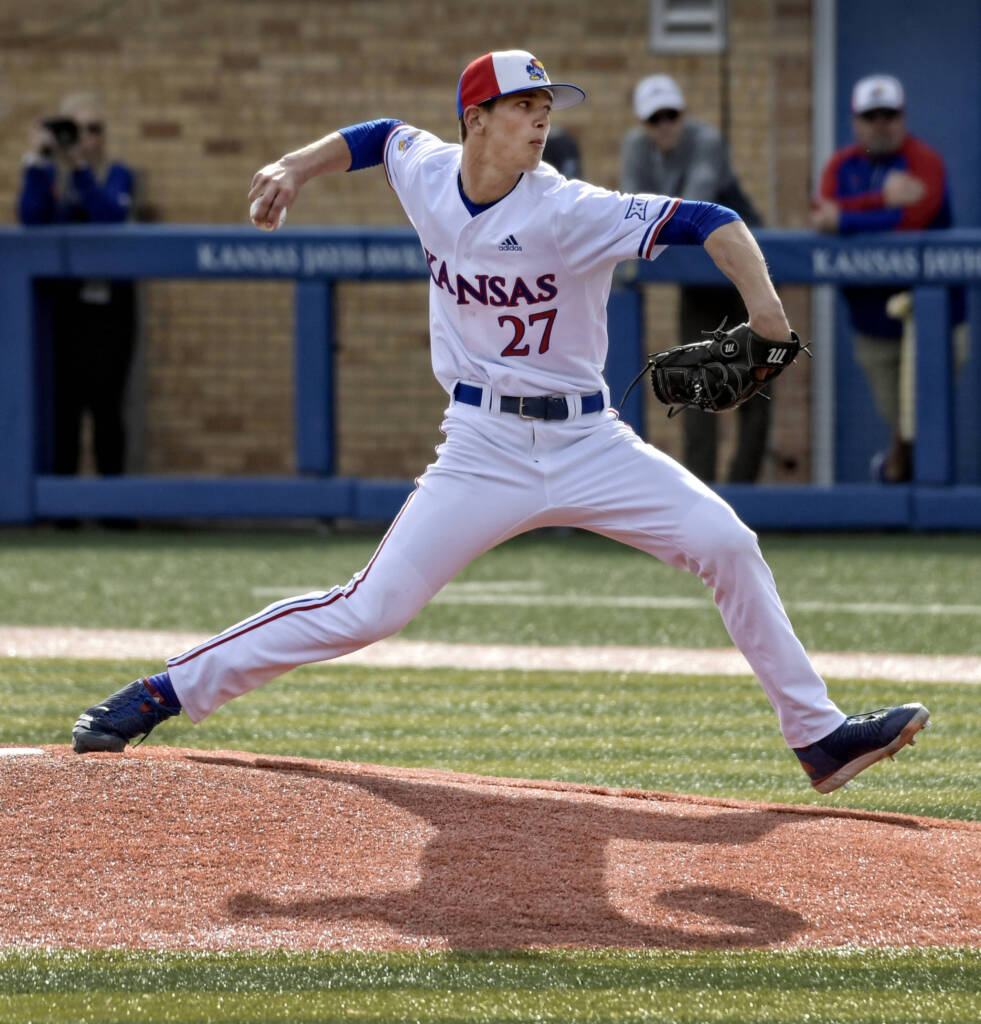 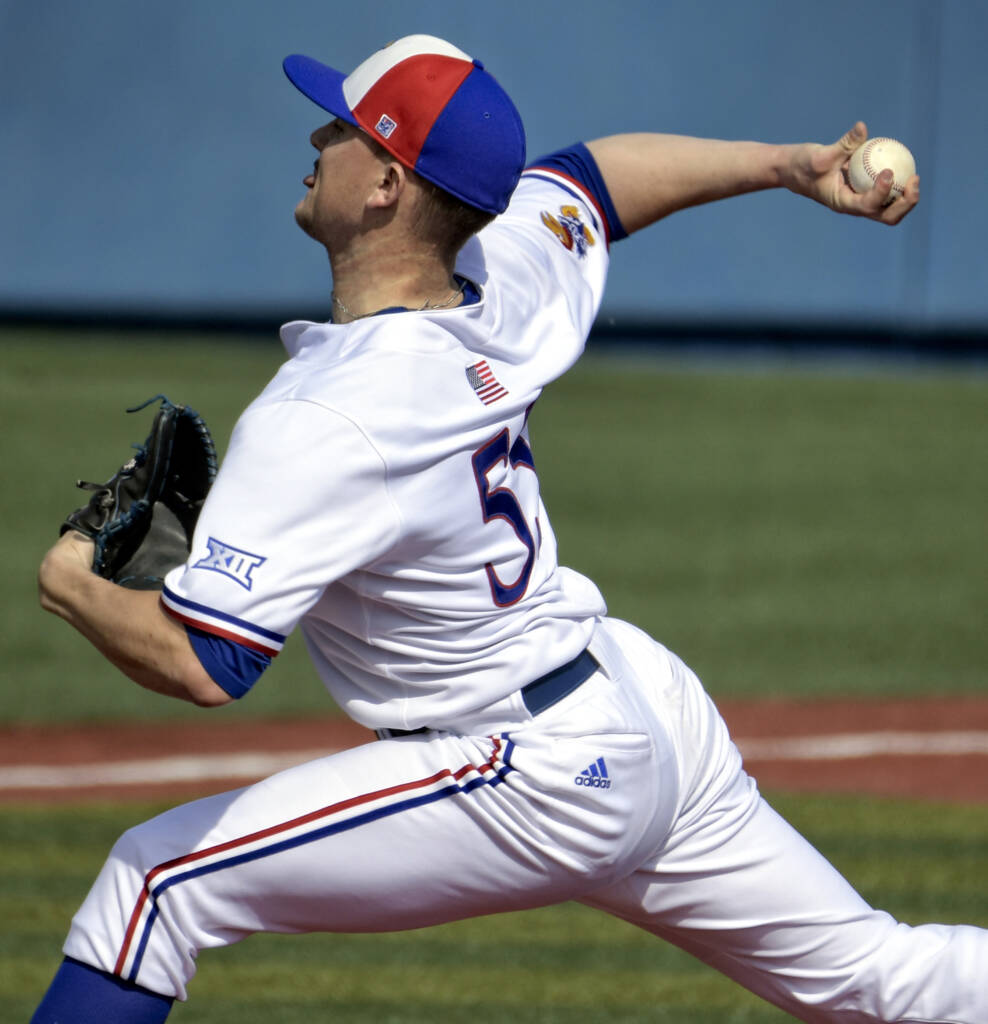 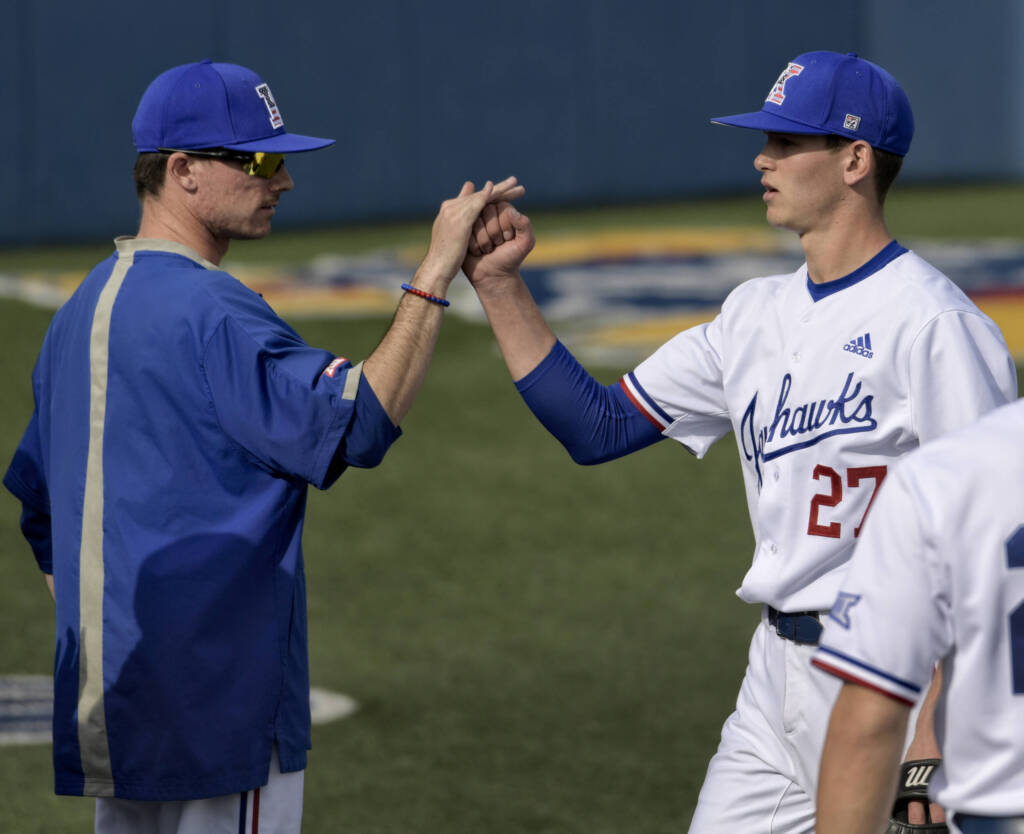 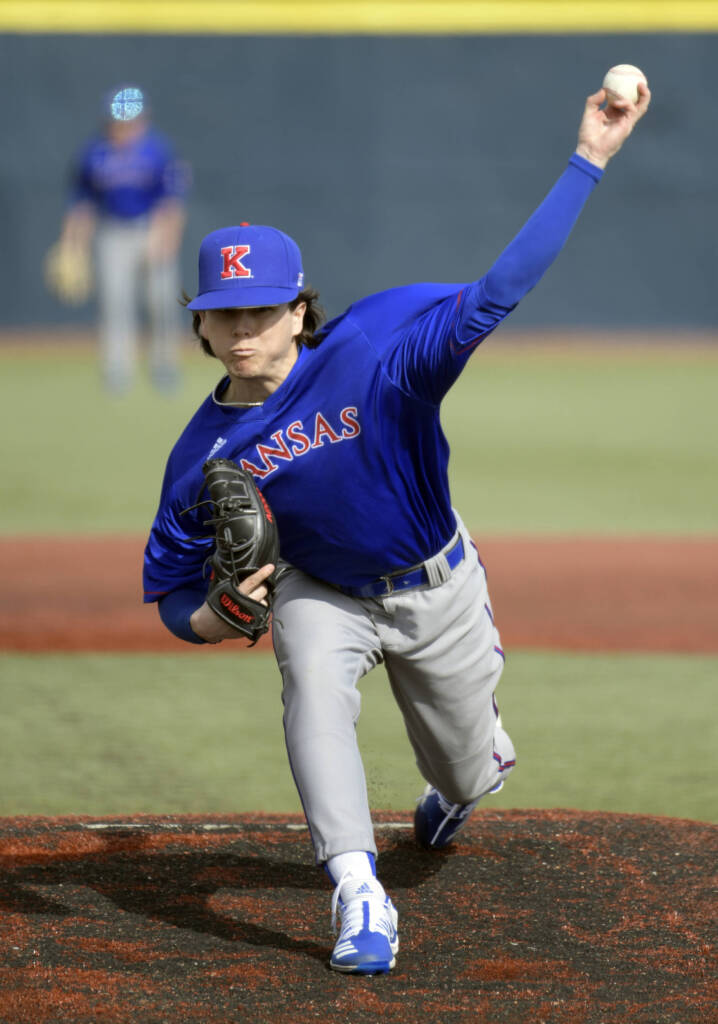