LAWRENCE, Kan. – The 2020 season came to a sudden conclusion due to the COVID-19 outbreak in the United States; however, the Kansas softball team found a lot of bright spots in its 26 games as it begins to look towards 2020-21. The Jayhawks concluded their season winning 11 of their final 15 games.

In just her second season coaching the Jayhawks, head coach Jennifer McFalls had the team moving in a positive direction. After finishing her opening season with a 15-36 overall record, McFalls was able to get the Jayhawks to 13 wins in just 26 games in 2020. Kansas was also able to hit this mark despite playing a schedule that included 10 of its 26 games against teams that were then-ranked inside the top-25 teams in the nation according to the National Fastpitch Coaches Association (NFCA) poll.

Over this stretch, the Jayhawks won both the Boerner Invitational as well as the Rock Chalk Challenge, finishing 9-1 over the course of those two weekends. Kansas also pulled off the 12-2 upset victory over then-ranked No. 20 James Madison in the final game of the Clearwater Elite Invitational on February 15.

Kansas finished the season with four players having appeared in all 26 games (seniors Sam Dellinger and Miranda Rodriguez, junior Brittany Jackson and redshirt-sophomore Sydnee Ramsey). Offensively, the Jayhawks were led by redshirt-sophomore Shelby Gayre who finished with a team-high 11 home runs and 24 RBI. The 11 home runs tied Gayre for first overall in the Big 12 Conference and fourth overall in the country.

On the year, the Jayhawks mashed 34 home runs and finished with 142 runs scored. Their 1.31 home runs per game average ranked them second in the conference and 10th overall in the country.

Inside the circle, KU was led by its two newcomers in senior Hailey Reed and freshman Tatum Goff. The tandem combined to start 21 games for the Jayhawks and compiled 85 strikeouts. Goff finished the season with a team-high five wins as well as two saves.

"I want to start by thanking our seniors for all of their commitment to hard work on and off the field. Not only are they great women, but also wonderful teammates and students-athletes in the classroom at the University of Kansas. I was extremely proud of the progress we made from the opening weekend through week five of our season. Our team made tremendous strides, bought into new ideas and committed to making Kansas softball better. I know our team and our coaching staff were very excited about where we were and the direction this program is headed. Although we are all very disappointed in the sudden end to our season, the most important thing is the health and safety of our student-athletes, their families and our communities." 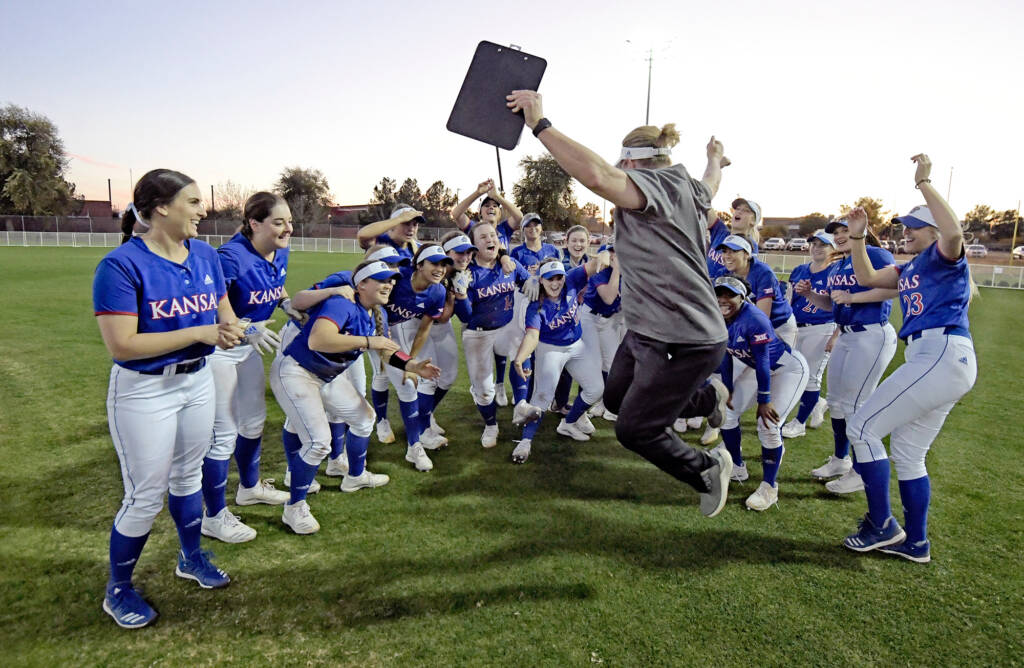 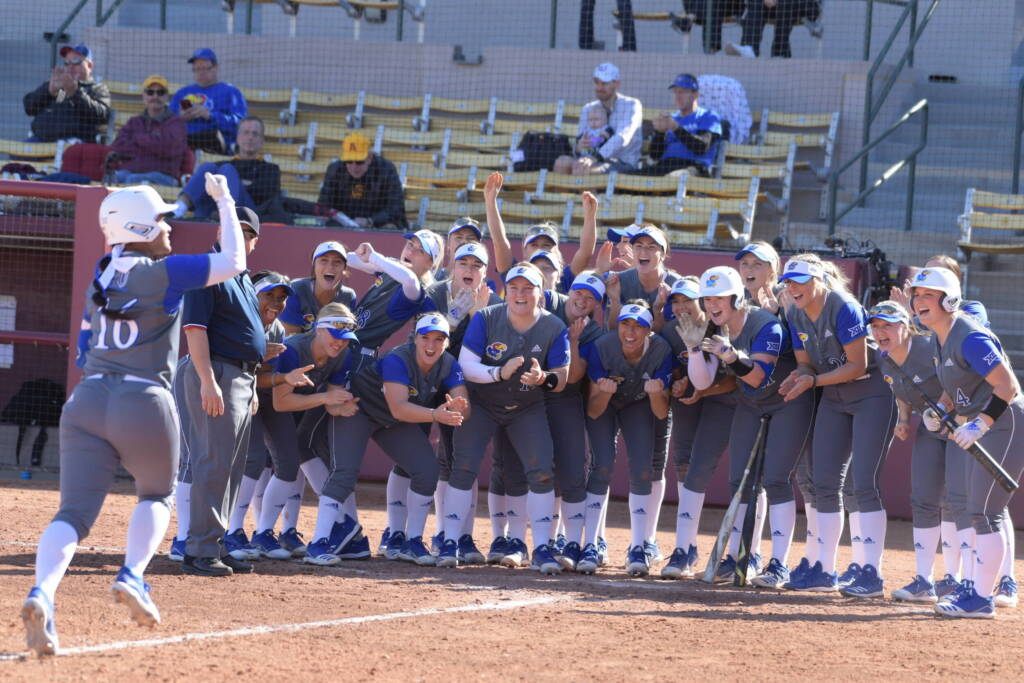 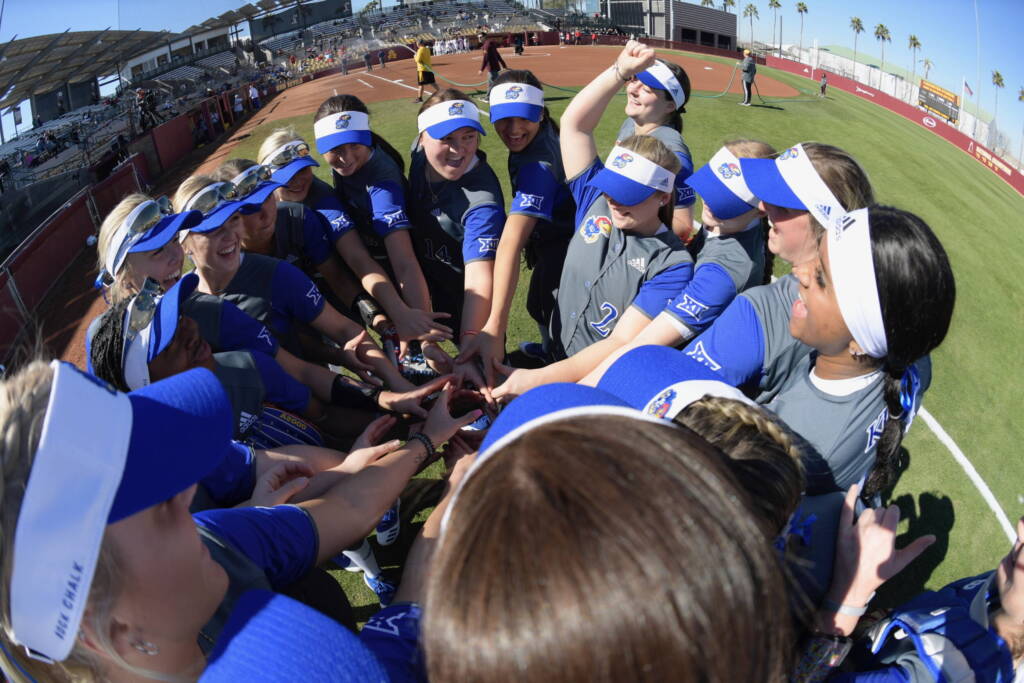 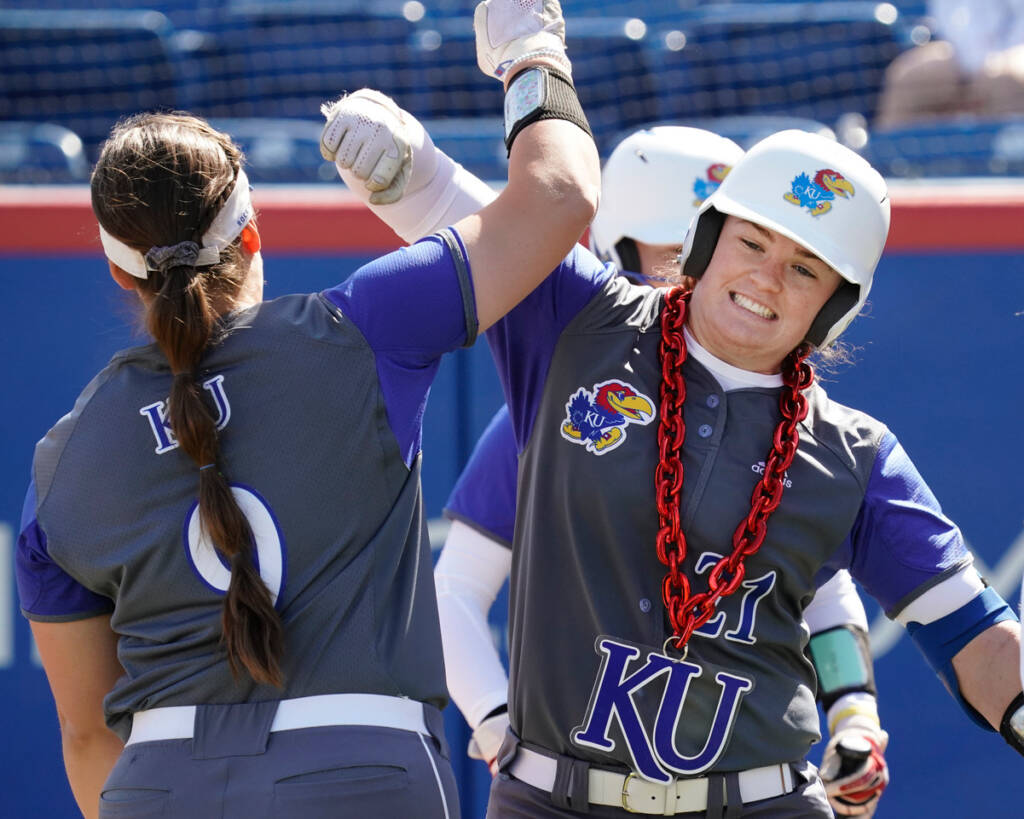 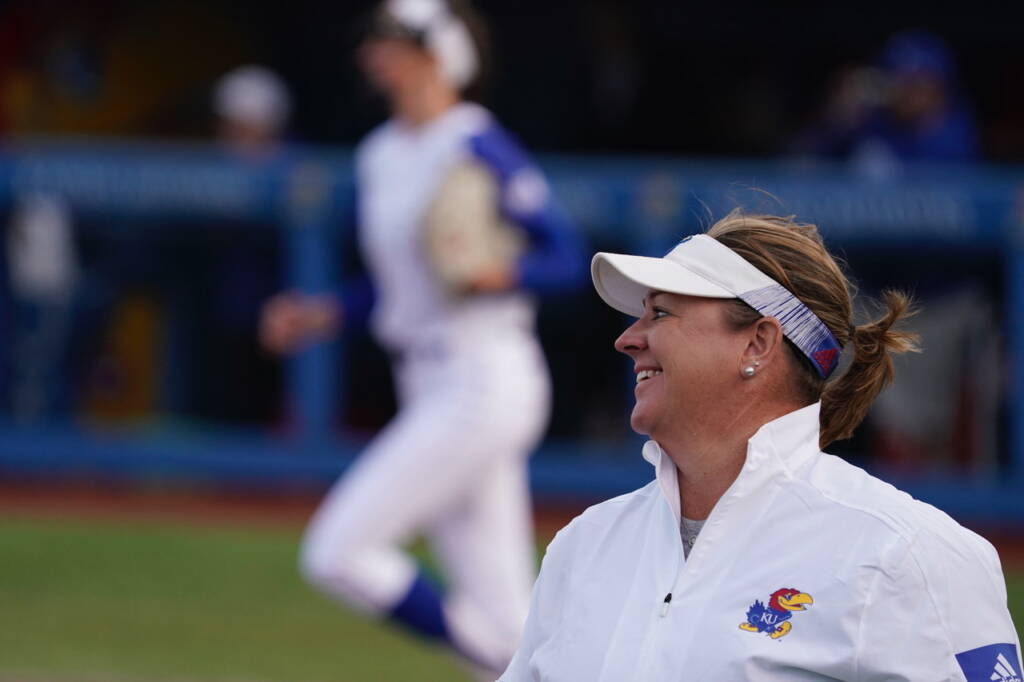 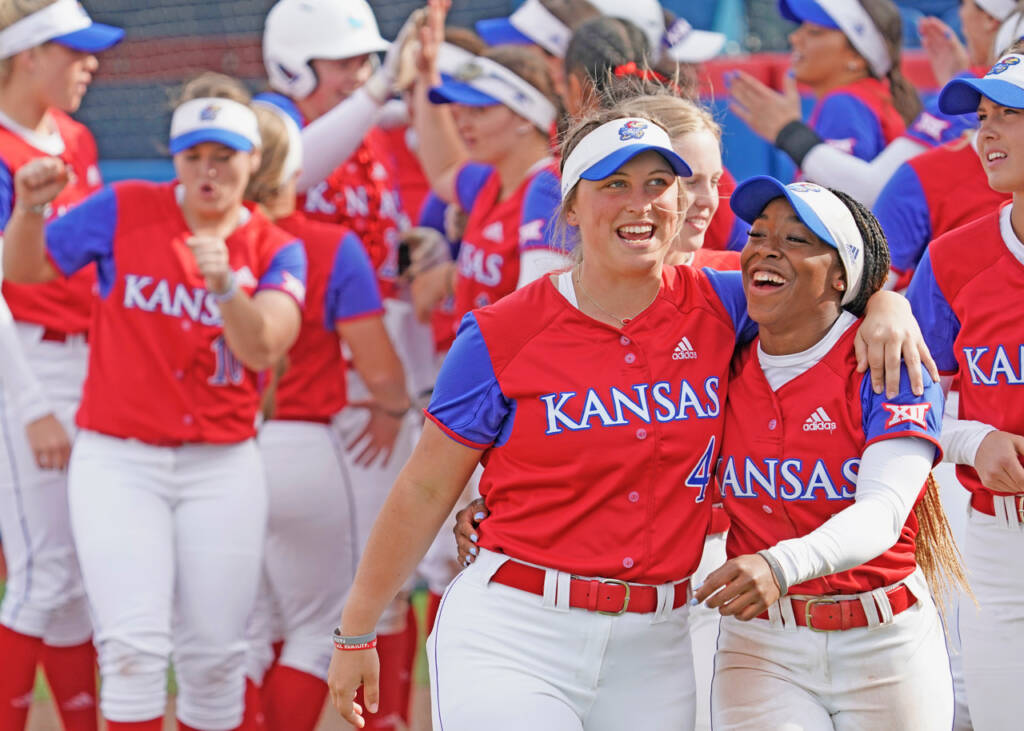 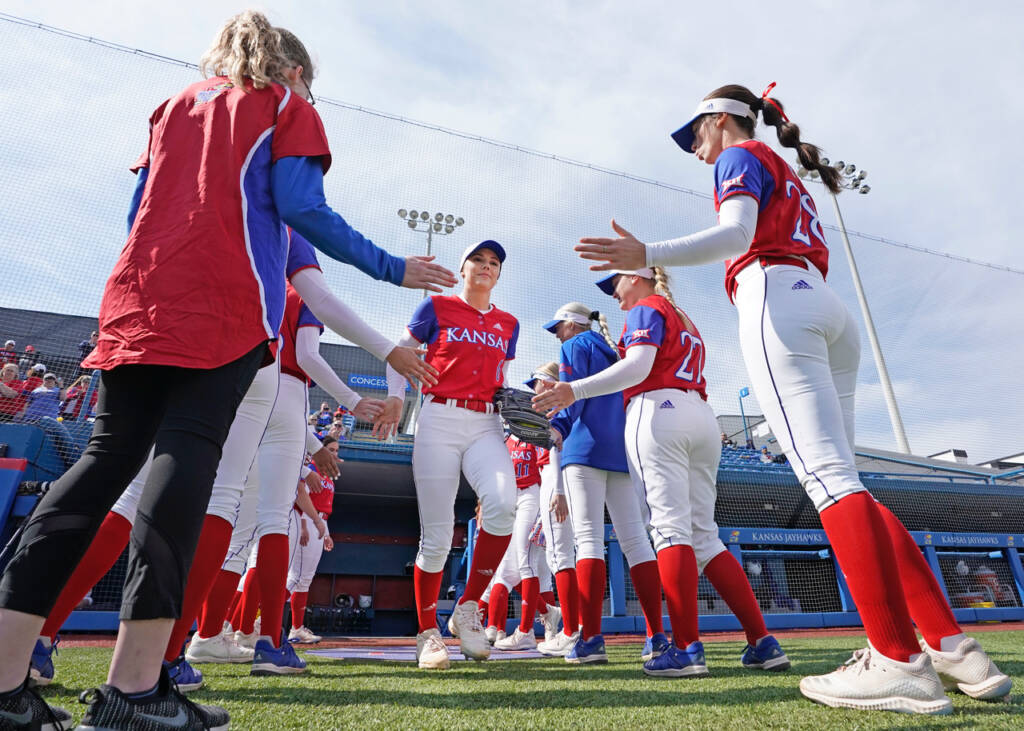 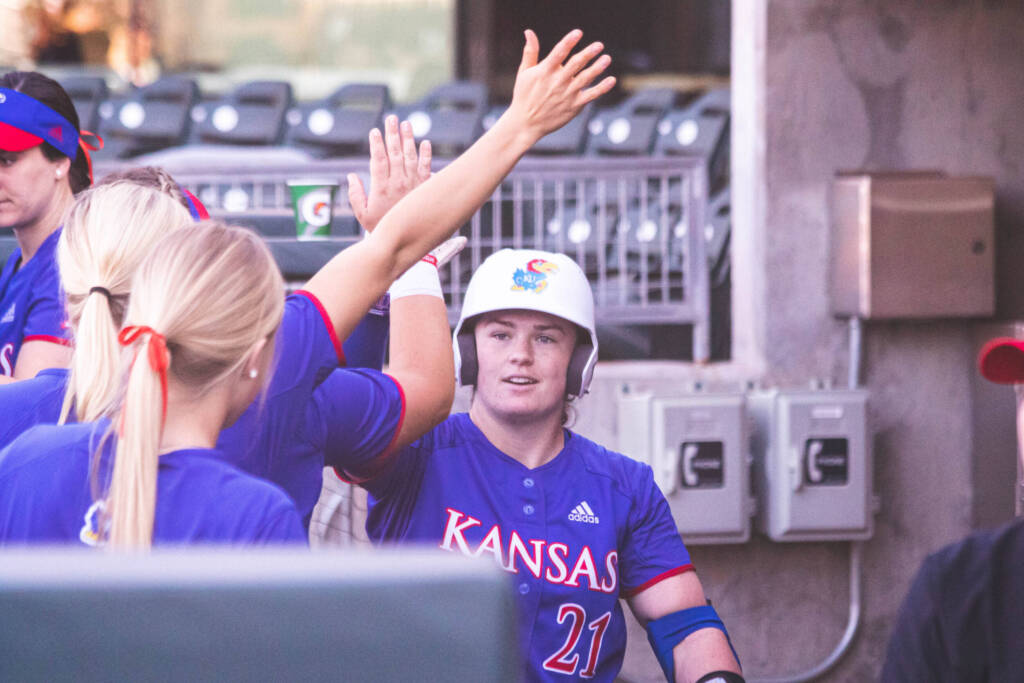 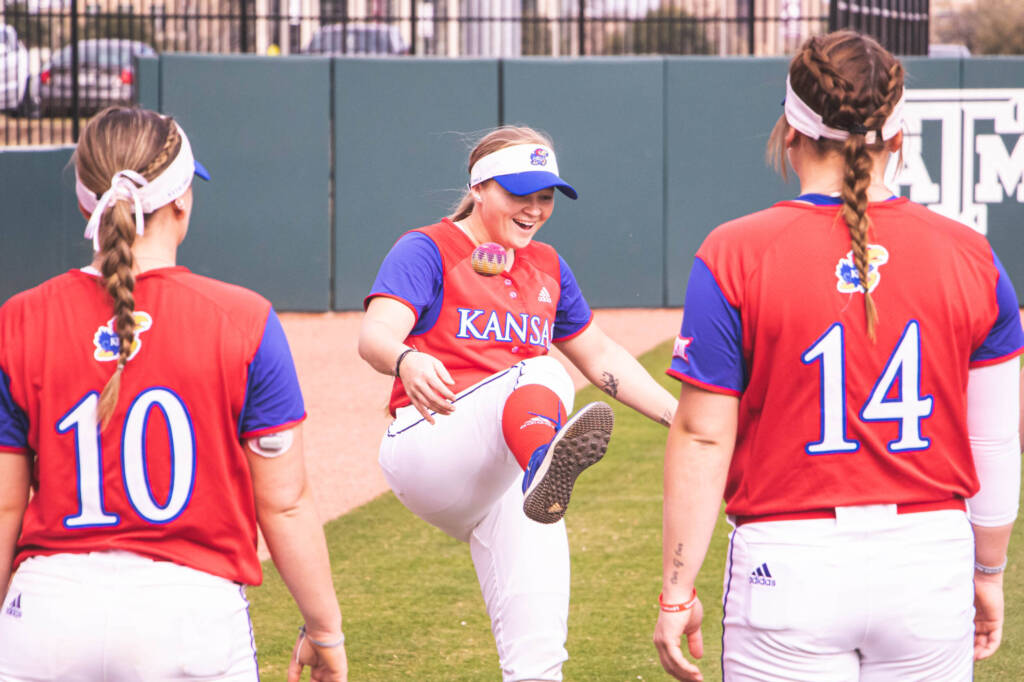 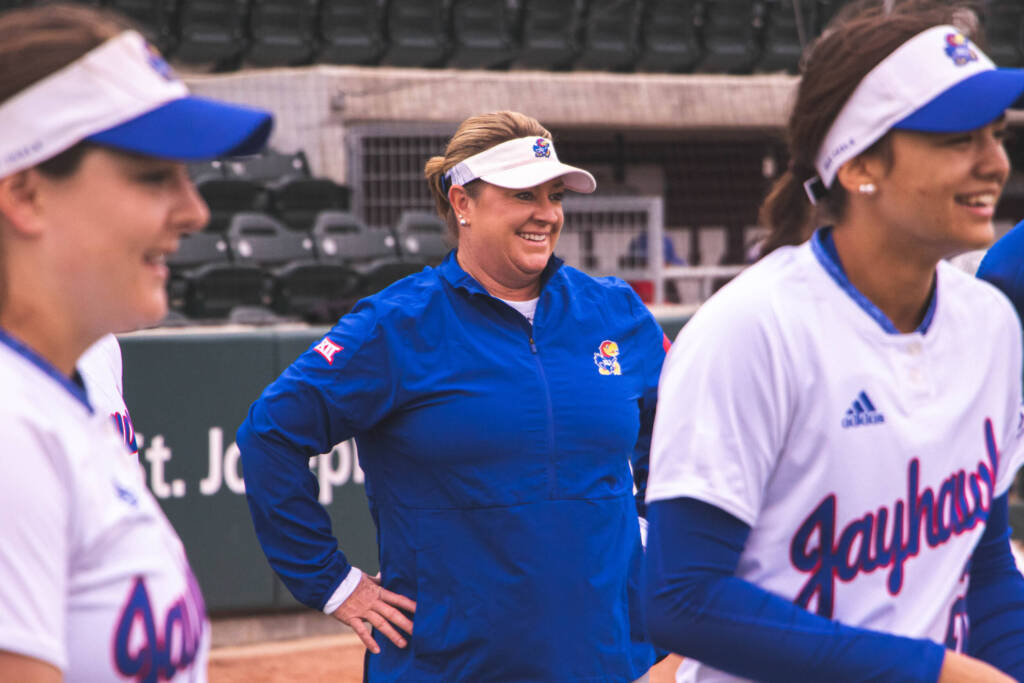