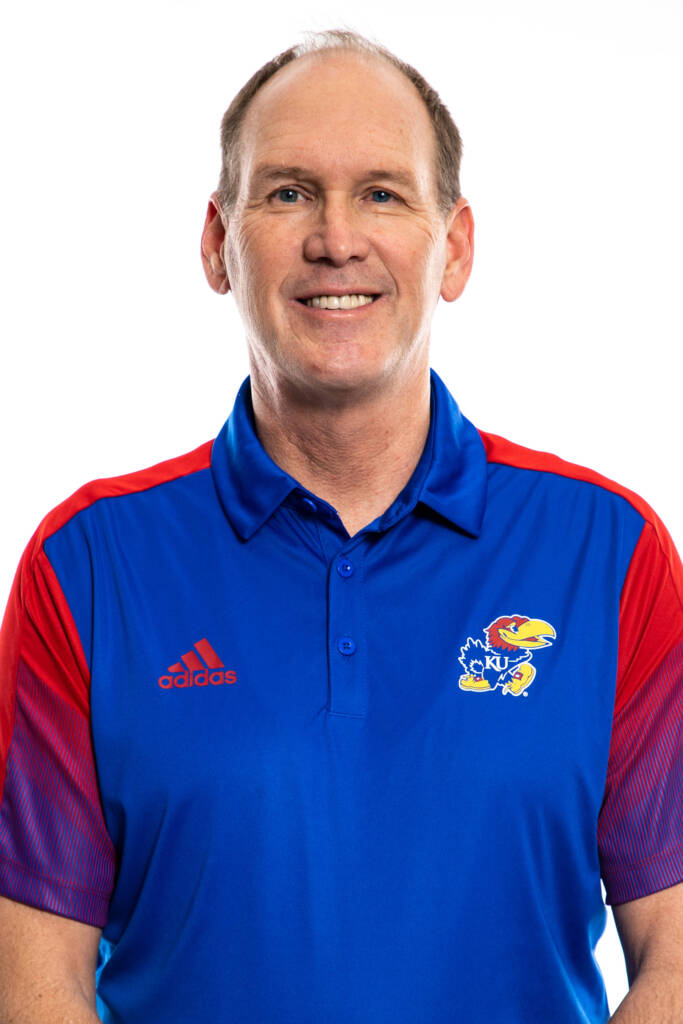 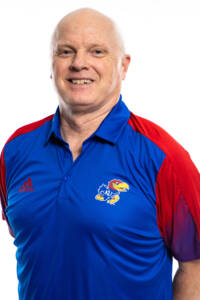 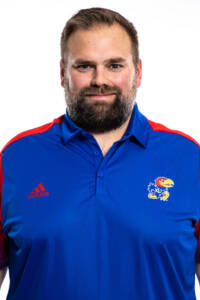 Andy Kotelnicki joined Lance Leipold’s staff in May 2021 as the offensive coordinator. Kotelnicki came to Kansas after seven seasons at Buffalo. Since 2018, Buffalo’s offense ranked high nationally and broke many school records. 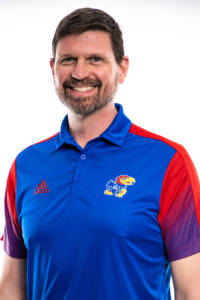 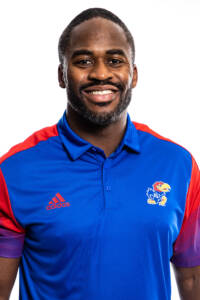 Taiwo Onatolu joins the Kansas football program as a special teams analyst after working at Buffalo as the defensive ends coach for three seasons and the cornerbacks coach for four seasons. While with the Bulls, he also coaches the specialists and had a stint as the director of player personnel. 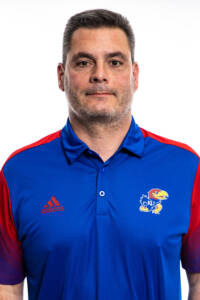 Kansas Head Coach Lance Leipold announced the hiring of Jim Panagos as the program’s new defensive tackles coach on February 1. Panagos brings more than 20 years of collegiate and NFL coaching experience with him to Lawrence. 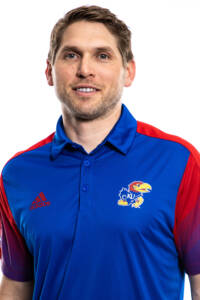 Jordan Peterson was announced as an assistant coach for the Kansas Jayhawks on January 11, 2020, coaching the Jayhawk safeties. Over his 10-year coaching career, Peterson has coached in five bowl games, including an appearance in the 2011 Cotton Bowl. 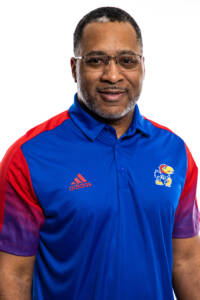 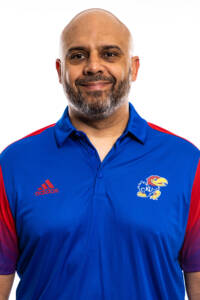 Chris Simpson joined Lance Leipold’s staff at Kansas in May 2021. He will coach linebackers for the Jayhawks. Simpson came to Kansas from Buffalo where he was on Leipold’s staff for six seasons, also coaching linebackers. In 2020, he was promoted to co-defensive coordinator. 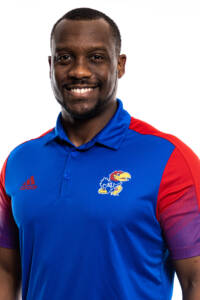 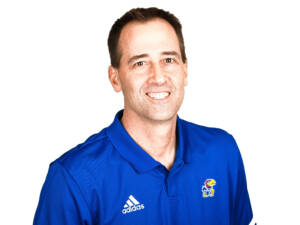