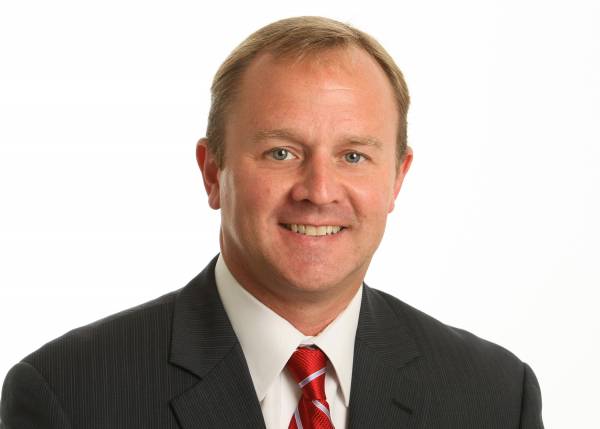 Bill Cowgill, who has been a Division I trainer for 15 years at three different institutions, is in his 10th year as head trainer for men’s basketball at the University of Kansas.

Cowgill came to Lawrence from the University of Miami (Fla.), where he served as the primary athletic trainer for men’s basketball, men’s and women’s track and field and volleyball for four years.

Prior to his stint at Miami, Cowgill spent two seasons as an assistant athletic trainer at the University of Notre Dame, where he worked with women’s basketball, men’s and women’s cross country, track and field and spring football.

Cowgill also worked two years as a graduate assistant at the University of Arkansas, where he earned a master’s degree in sports administration in 1997. In the summer of 1994 he was an intern with the Indianapolis Colts of the NFL. He served as a student trainer at his alma mater, Ball State, from 1990 through 1994. Between his tenures at Ball State and Arkansas, Cowgill spent one year as an assistant athletics trainer at Saint Joseph’s College.

Cowgill is a member of the National Athletic Trainers Association. A native of Highland, Ind., Cowgill and his wife Kirsten have two sons, Lee and Ethan.