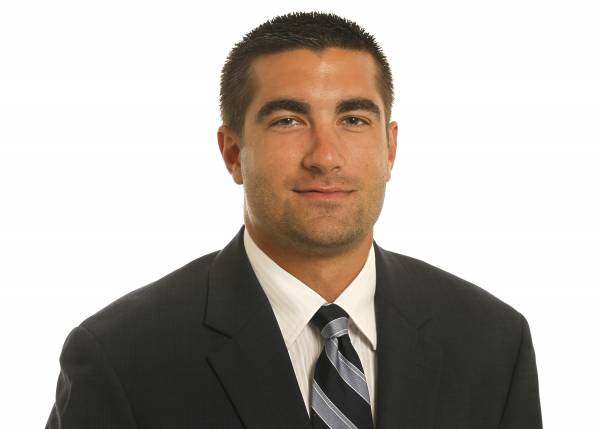 An invited walk-on who lettered three seasons at KU from 2007-09, Bechard saw action in 35 games and started his final home game in Allen Fieldhouse against Texas. The guard appeared in five postseason contests for KU.

Bechard came to Kansas from Barton County Community College where he played for the 2005-06 season.

A native of Lawrence, Kansas, Bechard graduated from KU in spring 2009 with a degree in sport management. He was named to the Athletics Director’s and Big 12 Commissioner’s honor rolls his sophomore year.

Bechard is married to the former Danielle Hayes and they have a daughter, Lucy, and two sons, Mack and Bo. Bechard’s father, Ray, is the head volleyball coach at Kansas and his sister, Ashley, was a four-year volleyball letterwinner at KU from 2001-04.