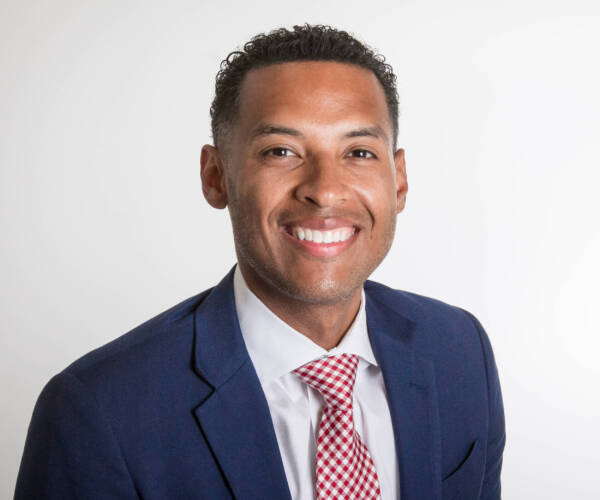 Former Kansas men’s basketball guard Jeremy Case rejoined the KU staff as video coordinator in August 2016. He was named assistant coach in August 2021 after serving in the interim role from April 2021 until August.

In addition to the team accomplishments, during Case’s stint on the staff, Kansas has produced six Consensus All-America selections, 25 All-Big 12 honorees, four Big 12 Players of the Year (Frank Mason in 2017, Devonte’ Graham in 2018, Udoka Azubuike in 2020 and Ochai Agbaji in 2022), two Big 12 Defensive Players of the Year (Cole Aldrich in 2009 and Marcus Garrett in 2020), two Big 12 Newcomers of the Year (Malik Newman in 2018 and Dedric Lawson in 2019). Mason was the national player of the year in 2017 and Garrett was the national defensive player of the year in 2020.

With Case on the KU staff, seven Jayhawks have been selected in the NBA Draft and more than 20 players have played professionally either in the NBA, the G-League or overseas.

Case came to KU after four seasons as an assistant coach at Houston Baptist University. While at HBU, under longtime Huskies’ head coach Ron Cottrell, Case was part of the Huskies’ transition from the Great West Conference to the Southland Conference in 2013-14. After finishing 6-25 in 2013-14 and 14th in the Southland, the Huskies improved every year going 12-16 and tying for eighth in 2014-15 and 17-17 and fifth in the 2015-16.

Case was a member of Kansas’ 2008 NCAA National Championship team and after graduation was on the KU staff while taking graduate courses at KU for the 2008-09 season. From there, Case was an assistant coach at Southeast Missouri State for three years before Houston Baptist.

A native of McAlester, Oklahoma, Case played in 94 games while at Kansas and won four Big 12 regular season and three Big 12 postseason tournament championships. Including the 2008 title, Case was part of three NCAA Elite Eight teams while playing at KU.

Case is married to the former Lauren Jackson, who played soccer at KU from 2007-10. Case has one has one son, Malachi.