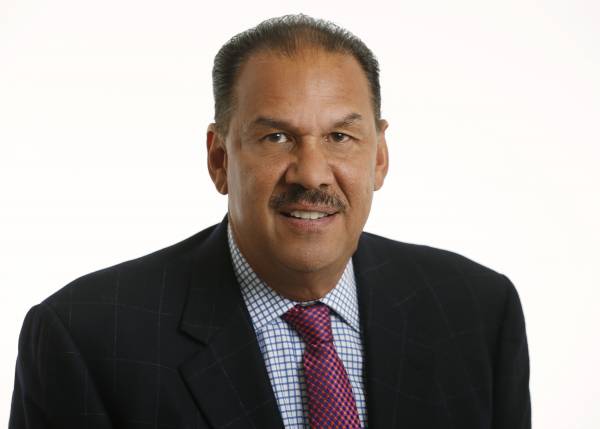 Townsend joined the Jayhawk staff after serving as an assistant under Perry Clark at the University of Miami for one season. He also served as an assistant at Southern California, Michigan, California and Eastern Kentucky.

Prior to Miami, Townsend spent two seasons at USC helping guide the Trojans to two Pac-10 Tournament championship games. In 2001-02, his first season with the Trojans, USC finished 22-10, earning an at-large bid to the NCAA Tournament and finishing the season ranked 18th in the nation by the Associated Press.

Townsend began his coaching career at the high school level in his hometown of San Jose, California, having served as an assistant coach at Leland (1984-87) and Del Mar (1987-89). He then became head coach at Leigh (1989-91) where his teams won two league titles and later advanced to the state championship. From there, Townsend was head coach at Willow Glen High School (1991-93) where his team made it to the sectional finals two-straight years.

Townsend played point guard at Western Kentucky for two seasons (1978-80), helping the Hilltoppers to the 1980 Ohio Valley Conference title and an NCAA Tournament bid. He spent the 1981 season in the CBA for the Montana Golden Nuggets and earned a bachelor’s degree in recreation from Western Kentucky in 1982.

Prior to transferring to Western Kentucky, Townsend played two seasons at Menlo (California) Junior College where he earned first-team all-state and All-America honorable mention honors in 1978.

Townsend is married to the former Linda Woodson. He has five children: Tanika, Marques, Keisha, Kaliyah and Myka. Kaliyah is a junior at KU.