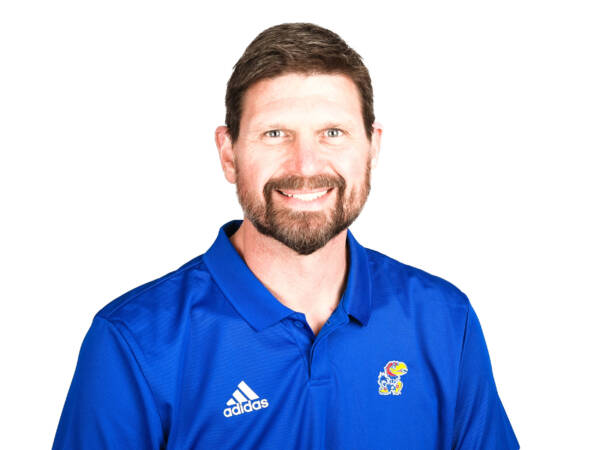 While at Buffalo, Fuchs has helped build the offensive line into one of the strongest units on the team. In 2020, Buffalo ranked second in the nation in rushing yards per game (287.4) and allowed only one sack on the season, which tied for the fewest in the country. Three of the Bulls’ starting offensive linemen were named All-MAC, including Kayode Awosika who in 2021 signed an NFL free agent contract to play for the Philadelphia Eagles. Awosika was second-team All-American by the Football Writers Association of America (FWAA).

Under Fuchs, in 2019 and 2020, the Bulls were semifinalists for the Joe Moore Award, given annually to the best offensive line unit in the nation. In 2020, Fuchs was named one of five finalists for the FootballScoop Offensive Line Coach of the Year Award. He was also nominated for the 2020 Broyles Award, given to the top assistant coach in college football.

Prior to Buffalo, Fuchs spent five seasons at Wyoming from 2014-18. While at Wyoming, Fuchs developed All-American center Chase Roullier who went on to start for the Washington Football Team in the NFL. Fuchs helped design a blocking scheme for Wyoming running back Brian Hall who rushed for a school-record 4,287 over his career and helping coach an offense that ranked second in the nation in redzone offense in 2017. In 2016, Fuchs helped coach the Cowboy offense average 35.9 points per game, which ranked No. 2 in the Mountain West and No. 25 in the nation.

Fuchs coached the offensive line at North Dakota State, his alma mater, from 2009-13 before being hired at Wyoming. He helped lead the Bison to an astounding 43-2 record and three national titles between 2011 and 2013. In 2012 and 2013, Fuchs coached Consensus First Team All-America offensive tackle Billy Turner. Turner was selected in the third round of the 2014 NFL Draft by the Miami Dolphins. All total, Fuchs has coached nine All-Americans and 38 all-conference performers during his career.

Prior to returning to his alma mater, Fuchs coached one season at Southern Illinois in 2008. That team tied for the conference title and advanced to the first round of the FCS Playoffs.  He also coached at Grand Valley State (2007), Nebraska-Omaha (2003-06), Minnesota-Crookston (2000-02), Wisconsin-Eau Claire (1999) and Valley City State (1997-98). The only school Fuchs did not coach the offensive line was his one season at Wisconsin-Eau Claire when he coached the defensive line.

As a player, Fuchs was named to the 1993 Kodak/American Football Coaches Association first-team All-America squad as a senior offensive guard at North Dakota State. NDSU won three consecutive North Central Conference rushing titles during his three years as a starter. Fuchs was part of three North Central Conference Championship teams at NDSU in 1990, 1991 and 1992. In 1990 the Bison captured the NCAA Division II National Championship.

Scott and his wife, Emily, have three boys, Hank, Jack and Gus.