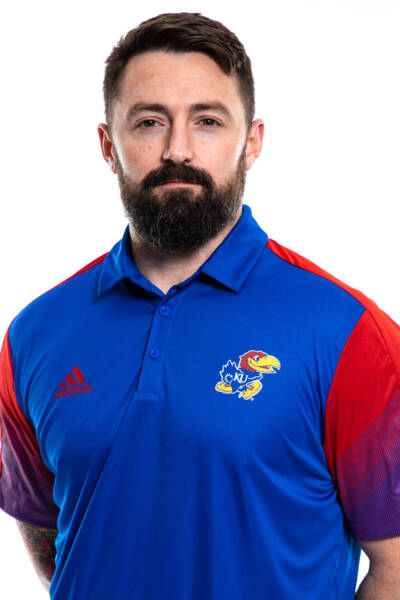 Prior to coming to KU, Maher worked on the University of Florida football staff as an assistant strength and conditioning coach from 2018 to 2021. While with the Gators, he directed program design, implementation and quality control, football sport science, staff development, research and application and Pre-Hab and correctives program design.

From 2016-2018, Maher worked with the Mississippi State football staff as an assistant strength and conditioning coach, assisting the head strength coach with creating and conducting training programs for the team. In his role, he served as the director of program quality control, research and application, Pre-Hab and correctives program design and oversaw the Zephyr training system data collection and application.