🥎 Dealing with the Uncontrollable: Lexy Mills

Kansas softball’s 2020 season came to an abrupt end due to the Covid-19 outbreak, leaving an entire team of student-athletes in shock. In this latest series (Dealing with the Uncontrollable), we talk with some of the Jayhawk’s affected by this unforeseen action and how they have been handling the weeks following the decision. 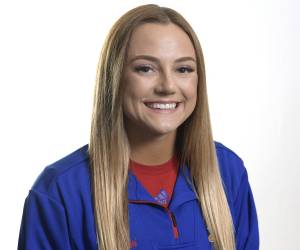 Sophomore pitcher Lexy Mills was putting together her best stretch of the season the week prior to the cancellation of the season. Over her final four appearances in the circle, she finished with a 3-1 overall record in 19.0 innings. She recorded 21 strikeouts and gave up just four earned runs.

Q. What went through your mind when you first saw that the season was canceled?

“To be honest, I think I was in denial of it at first. I never thought that something like this was possible. After a couple of days, I had some time to sit on it and I was overwhelmed with sadness and disappointment. I had such high hopes for our team this season and not being able to compete with these girls was super devastating.” 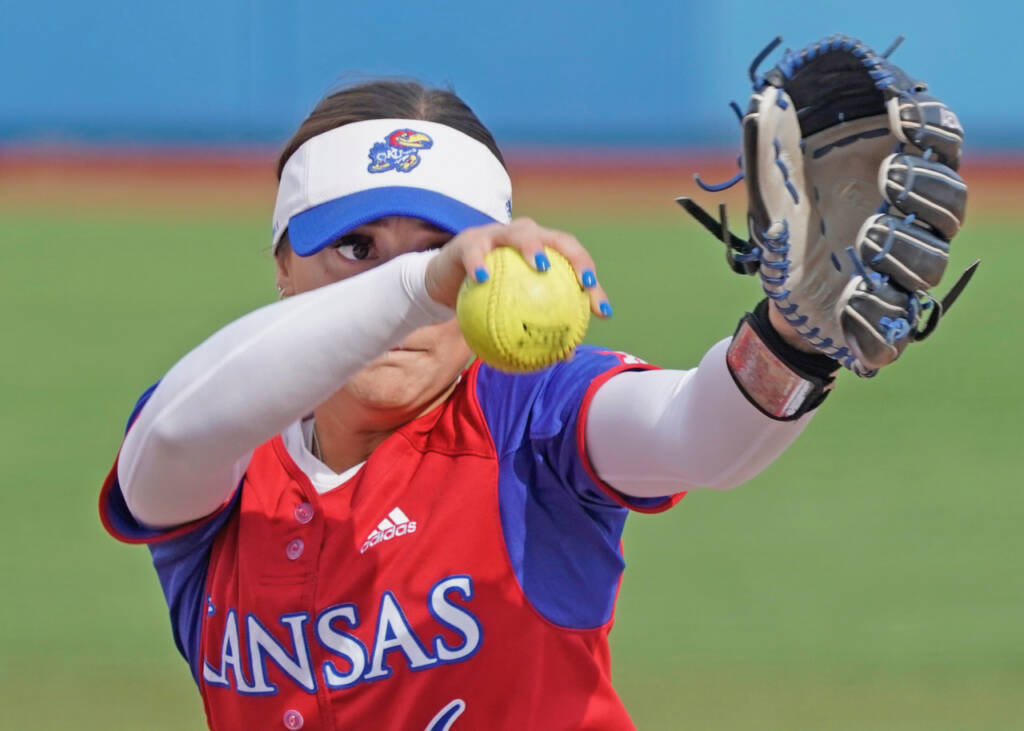 Q. How has your daily routine changed? What are you doing with your time?

“My routine has changed in many different ways but the biggest adjustment is the amount of free time I now have. I was used to being busy pretty much from the morning until night and now I have way too much time on my hands. With all this free time I have been focusing on my online classes, at-home workouts and spending time with my family. Just trying to keep busy is the biggest thing for me right now.”

Q. What do you miss most during all of this?

“The thing I miss most is the daily routine of going to weights, class, practice and tutoring. I also really miss spending time with the team, especially our travel weekends.”

Q. If you knew that the doubleheader against Arkansas was going to be the final game of the season would you have done anything differently?

“No, I wouldn’t have done anything differently in that final doubleheader. I’m proud of how we competed as a team in those two games. Each and every one of us played as hard as we could and I think it really showed.” 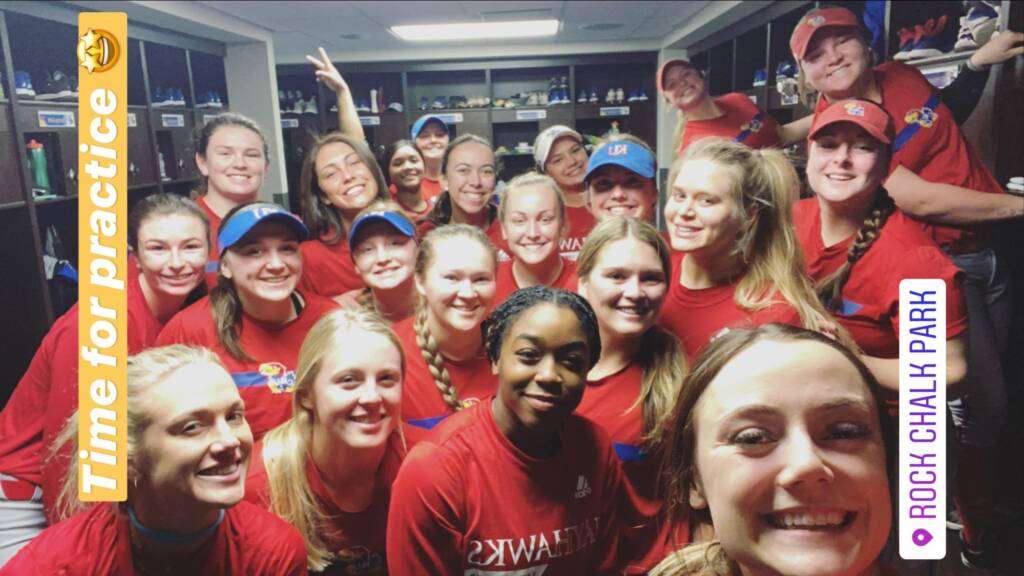 Q. How have your coaches, teammates and support staff helped you during this pandemic?

“The coaches and trainers have all been regularly checking in on the team and they are also reaching out to us individually. They all care about us and want to make sure we’re handling all of this okay. The team also has been continuing to communicate through group texts and social media. We all miss each other a lot but we’ve been keeping in close contact still.”

Q. What has been your favorite tv series that you have binged that you would recommend for others to binge right now?

“All American is only two seasons but definitely one of my favorite series that I have binged. The football aspect of it gave me some extra entertainment since it’s kind of the only way to watch sports right now.” 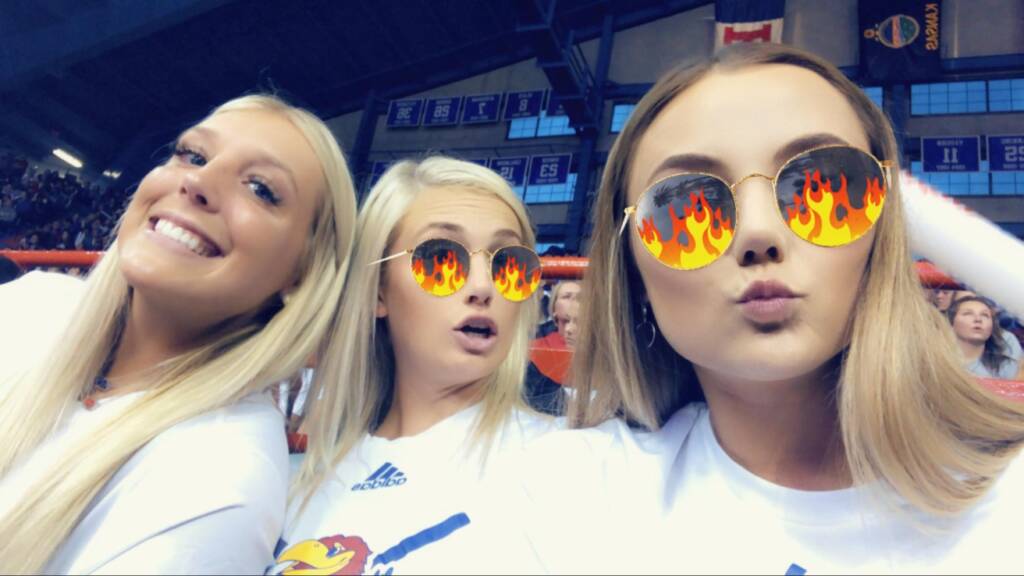