WICHITA, Kan. – University of Kansas men’s basketball standout Drew Gooden will be part of the Kansas Sports Hall of Fame (KSHOF) Class of 2020, the KSHOF announced Wednesday. Gooden, along with nine others, will be inducted on Sunday, Oct. 3, at the Kansas Star Casino.

Gooden was drafted fourth overall in the first round of the 2002 NBA Draft by the Memphis Grizzlies. He played 14 professional seasons with the Grizzlies, Orlando Magic, Cleveland Cavaliers, Chicago Bulls, Sacramento Kings, San Antonio Spurs, Dallas Mavericks, Los Angeles Clippers, Milwaukee Bucks and Washington Wizards. He ended his NBA career with 8,653 points, 896 assists, 544 steals, 474 blocks, 5,618 rebounds, in 790 games played. Gooden’s KU jersey was retired in 2003 and he has also been an inducted into the Kansas Athletics Hall of Fame located in the Booth Family Hall of Athletics. 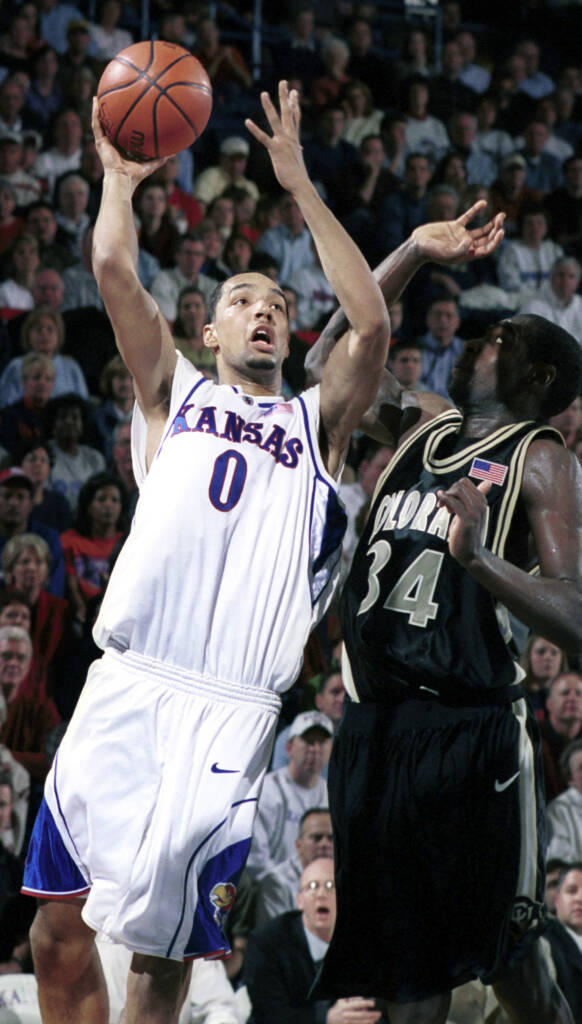 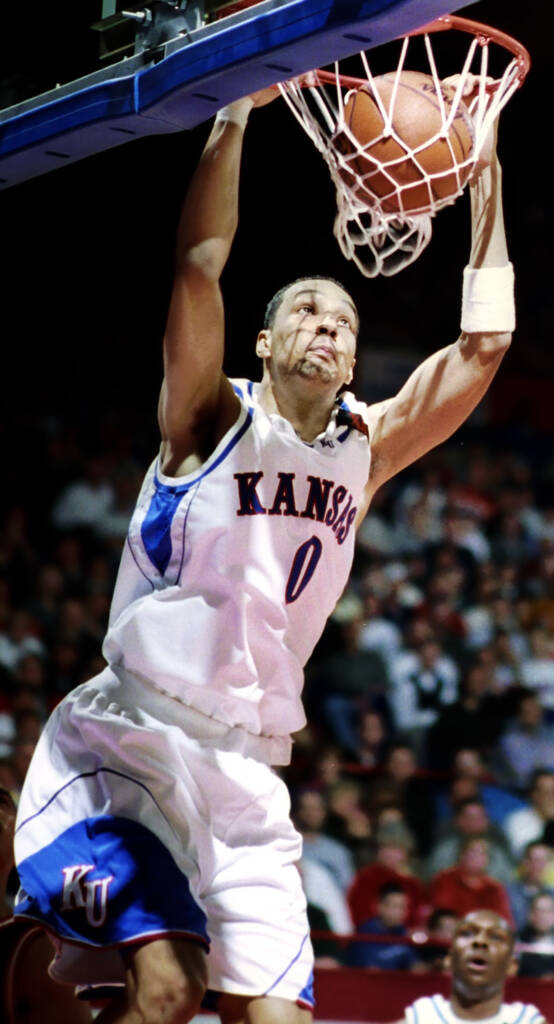 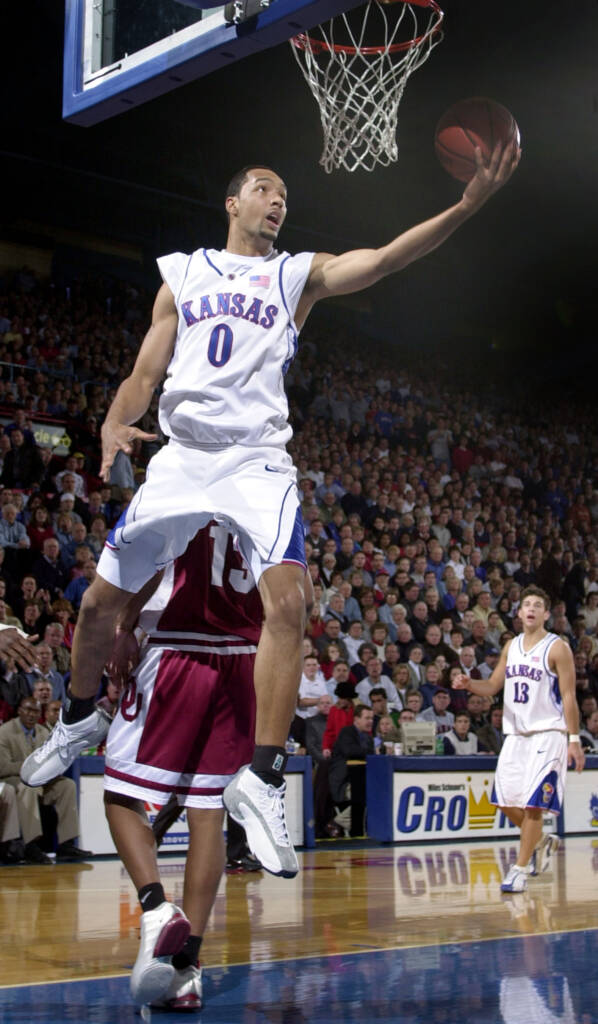 The induction ceremony will be held on Sunday, October 4, 2020, at the Kansas Star Casino in Mulvane, Kan., just south of Wichita. The 10-member class raises the total number of Kansas Sports Hall of Fame inductees to 307. The Kansas Sports Hall of Fame is in its 59th year of operation and is located at the Wichita Boathouse. Tickets for the induction ceremony will go on sale August 1. For information on tickets, events surrounding the ceremony and sponsorship one can go www.kshof.org.