LAWRENCE, Kan. – Kansas football head coach David Beaty got an early start on the 2016 Jayhawk signing class as he announced that three student-athletes signed letters of intent Wednesday on the first day of the mid-year signing period.

“We are very excited to be adding DeeIsaac, Isi and Stephan to our program,” Beaty said. “It is our goal to build Kansas football by addressing our biggest needs and at the same time finding the right people who fit the profile of who we want to be Jayhawks. All three of these guys help us accomplish that.”

All three signees are expected to report in January and enroll in classes full-time, while preparing for the spring football schedule. The trio is the first of a 2016 signing class that will be solidified in early February.

The trio of mid-year signees hail from three different states in Kansas, Oklahoma and Hawaii. Davis and Holani will arrive for spring football as juniors, while Robinson will have three years of eligibility as a Jayhawk.

“These student-athletes address our immediate needs,” said Beaty. “Having the opportunity to get these guys on campus in January was huge for our program moving forward and then also knowing we would have Stephan for three years was an added bonus.”

Andover High School: Played for head coach Mike Lee at Andover High School… Helped lead AHS to a district championship in 2012… Earned honorable mention Class 5A All-State honors from the Topeka Capital-Journal following his senior season… Named all-conference as a senior and was selected to play in the 2013 Kansas Shrine Bowl.

Personal: Son of Cecilia Wambugu-Davis and the late Dee Davis… Plans to major in sports marketing… Has two sisters, Kelly and Elizabeth… DeeIsaac is pronounced Dee-Isaac.

Reedley College (2014): Played his freshman campaign at Reedley College under head coach Randy Whited… Registered 34 total tackles, including 4.5 sacks, in 2014… Also credited with a forced fumble for the Tigers.

Personal: Son of Ane and Keni Holani… Plans to major in sociology… Full name is Tanikena Holani, but prefers to go by Isi… Isi is pronounced IS-see… Holani is pronounced hoe-lawn-ee.

Northeastern Oklahoma A&M (2015): Spent one season at Northeastern Oklahoma A&M playing for head coach Ryan Held… ESPN’s No. 14 junior college wide receiver… A three-star prospect according to ESPN.com… Hauled in 20 receptions for 192 yards as a freshman at NEO… Played on both sides of the ball, collecting eight tackles in just six games… Also saw action in the return game, registering seven kickoff returns for 116 yards and two punt returns for 12 yards… Overall, ranked fourth on his team with 326 all-purpose yards, despite missing three games with an injury.

Westmoore High School: Attended Westmoore HS in Oklahoma City… Earned all-city honors as a junior and senior, while picking up all-conference and all-district honors as a senior… Played under head coach Adam Gaylor… Collected 519 all-purpose yards, including 344 receiving yards, for the Jags in 2014… Played on both sides of the ball, picking up 36 tackles, four pass breakups and two interceptions on defense in 2014… Also lettered in track and field at WHS.

Personal: Son of Rolanda Canada and Ken Britton… Plans to major in sports management… Has four siblings: Kendrick Robinson, Isaiah Canada, Kedric Britton and Kensey Britton… His cousin, Daymond Patterson, was a wide receiver and defensive back at KU from 2008-12… Stephan is pronounced Steph-ON. 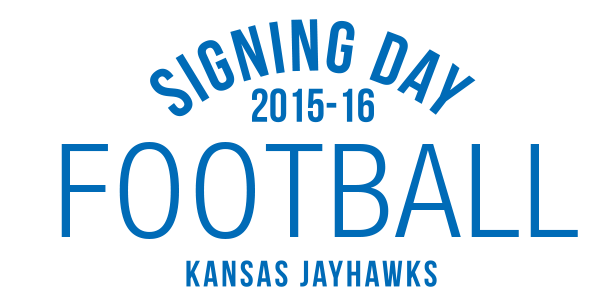 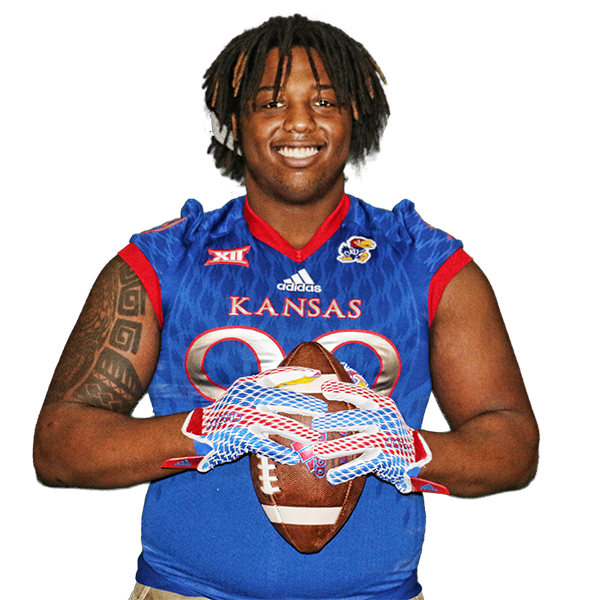 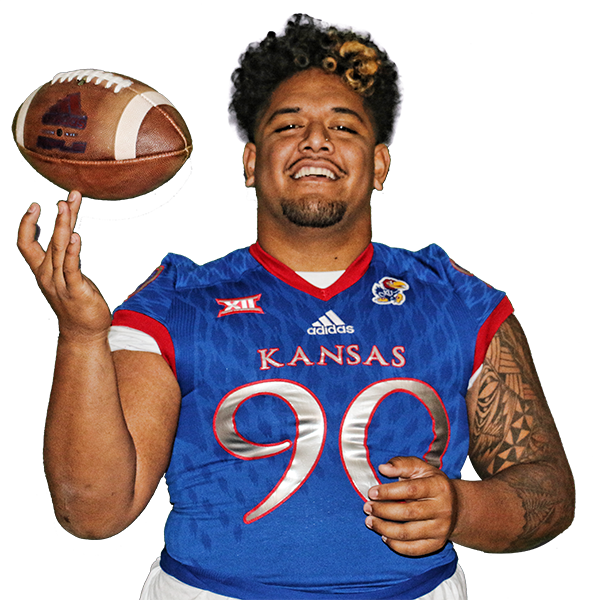 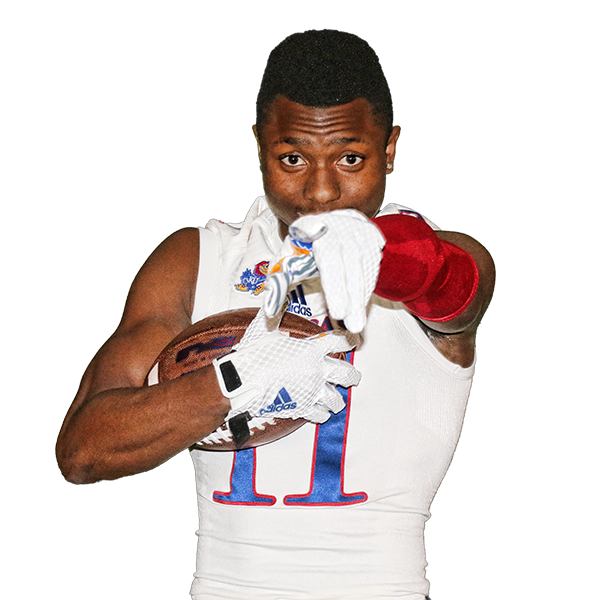