Jayhawk Insider: A Game of Growth

LAWRENCE, Kan. – The No. 3 Kansas Jayhawks managed to scrape by the No. 16 West Virginia Mountaineers Saturday afternoon in Allen Fieldhouse with a seven-point victory secured late in the game. While the final tally seems as though it was a comfortable win for the home team, the Jayhawks trailed by 10 points on two occasions in the first 15 minutes of regulation. Down by six at halftime, Jayhawks rallied and ended the game 60-53, securing their 29-consecutive conference-opening win.

After the contest, KU head coach Bill Self noted the physicality and defensive battle as “a big step in growing up and knowing how tough and competitive you have to be to win games in this league.”

Senior Udoka Azubuike led the team with 17 points and 11 rebounds, his seventh career double-double, and sophomore point guard Devon Dotson governed all 40 minutes with confidence and grace, but it was freshman Christain Braun who earned fans’ attention by the end of the game. Braun added six points to the Jayhawks’ final 60 and tacked on five rebounds while remaining a poised constant throughout the entirety of the second half, playing all 20 minutes of the final frame. 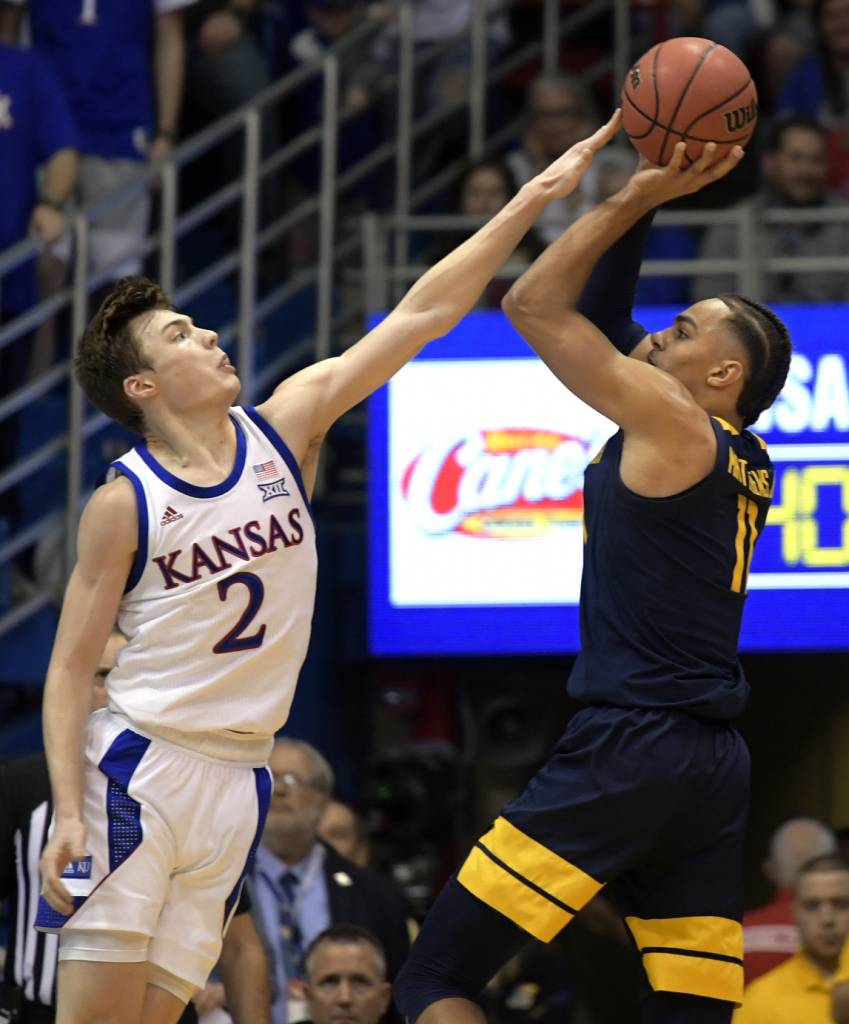 “We decide to go with our toughest guys and Christian’s for sure one of our toughest guys. We just kind of pieced it together and I thought Christain was a stapling force for us to do that.”

While the other new prospects, freshman Tristan Enaruna, and transfer Isaiah Moss weren’t major factors in the win against West Virginia, tallying a combined total of nearly nine minutes played, it is essential for them to be key ingredients in each game moving forward.

“I think there are some guys on the bench who didn’t play, Isaiah and Tristan who have got to be contributors for us to be a really good team,” Coach Self said. “We’ve got a lot of things that we’ve got to get better at and it’ll be more fun getting better at it since we’ve got this one under our belts.” 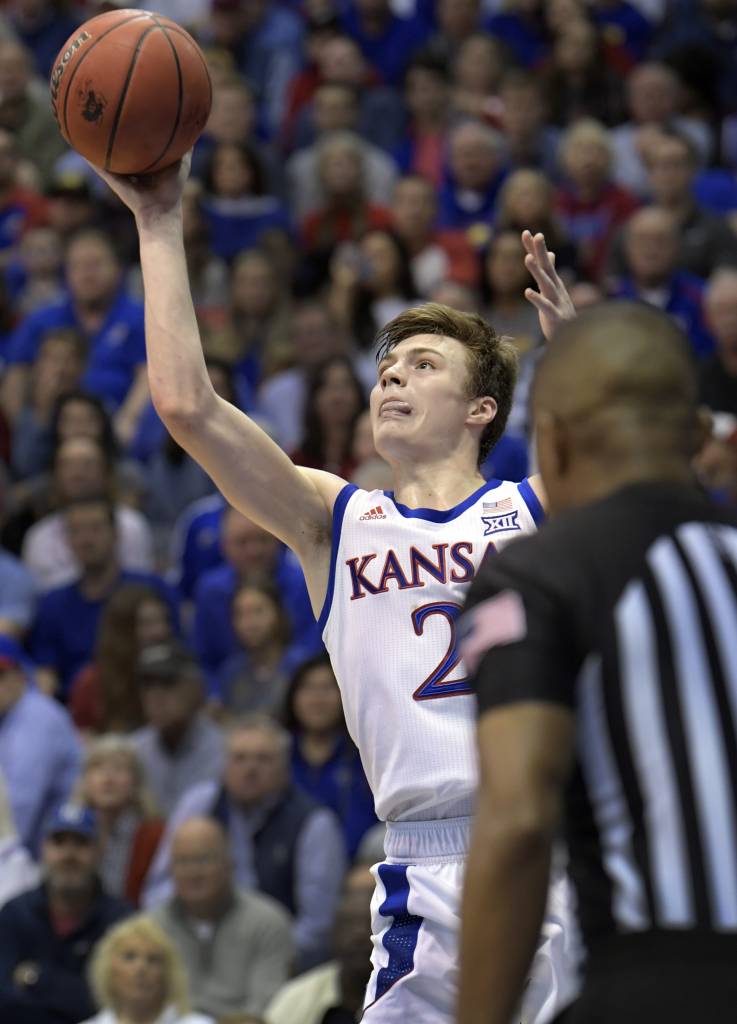 “They’re always at their best when we come to town so that’ll be a hard game. This is a time for us to get better and, in a weird way, I do think we grew up today.” 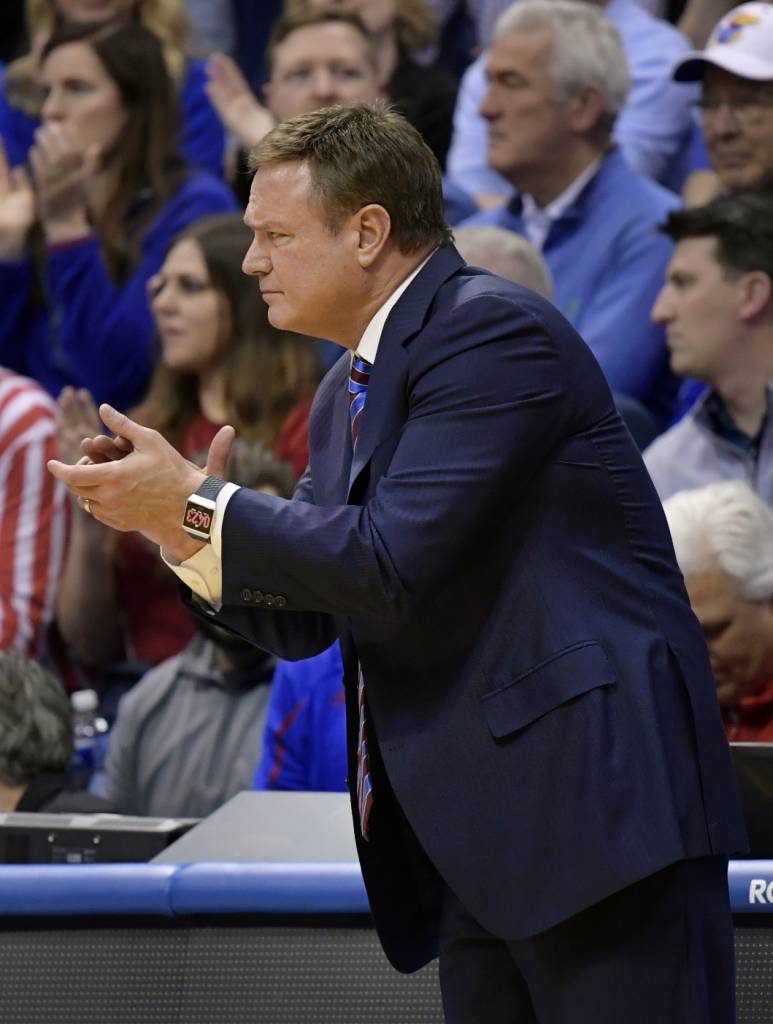 Up next, Kansas travels to Ames, Iowa for its first Big 12 road game of the season. The Jayhawks will challenge the Iowa State Cyclones on Wednesday, Jan. 8 at 7 p.m.  The game will be broadcast on Big 12 Now on ESPN+.