LAWRENCE, Kan. — The Kansas Jayhawks open their 131st season of football on Saturday, Sept. 12 at 9 p.m. CT when they host the Coastal Carolina Chanticleers at David Booth Kansas Memorial Stadium in Lawrence, Kansas. The game will be televised nationally on FS1 with Tim Brando (play-by-play) and Spencer Tillman (analyst) on the call.

It will be the second matchup between the Jayhawks and Chanticleers, after Coastal Carolina won the first meeting, 7-12, on Sept. 7, 2019. The game will serve as the latest season-opener since 1987 for the Jayhawks, when KU also opened the 1987 season on Sept. 12 against Auburn.

Head coach Les Miles and players addressed the media prior to Saturday’s contest against Coastal Carolina. 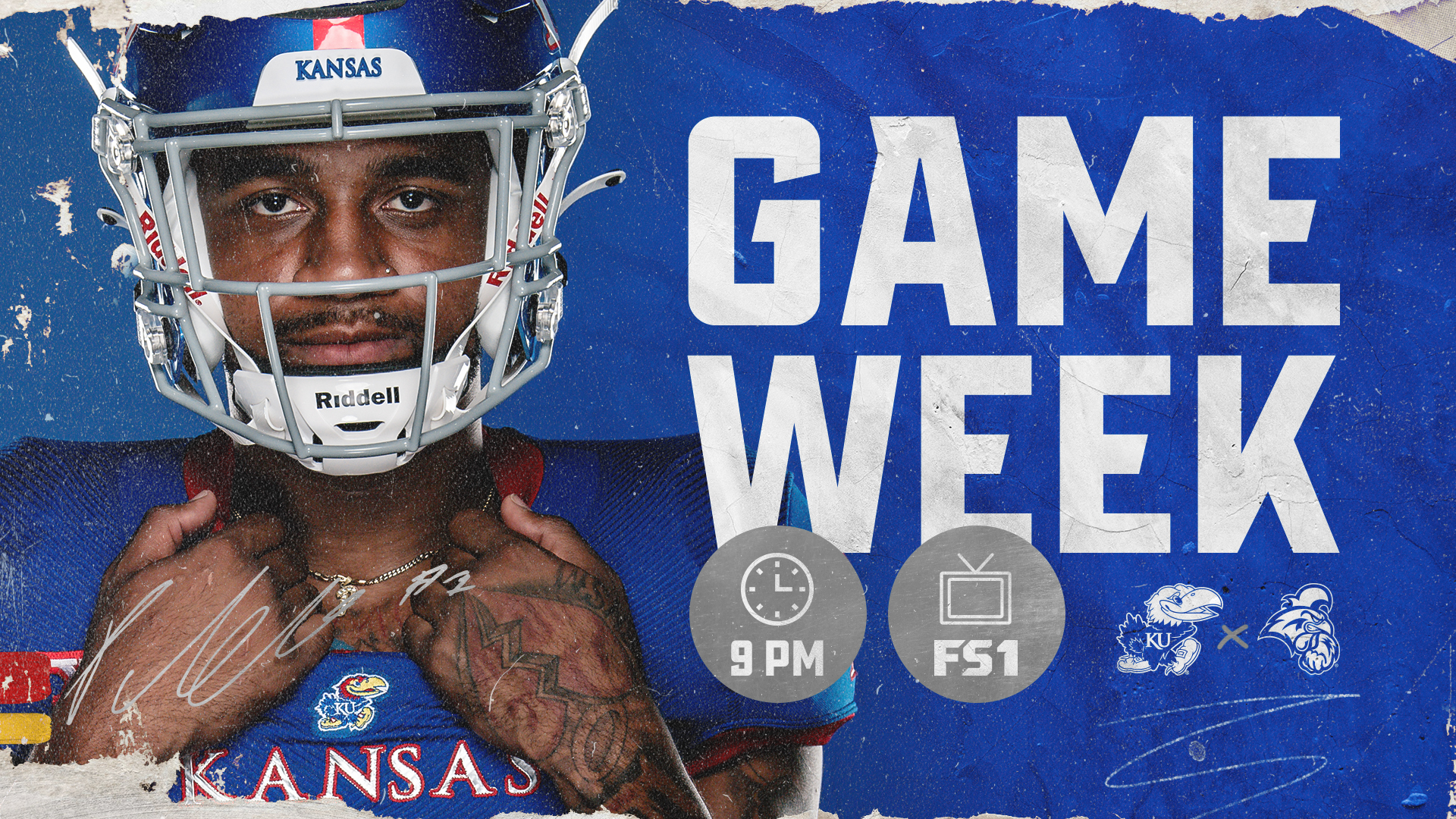 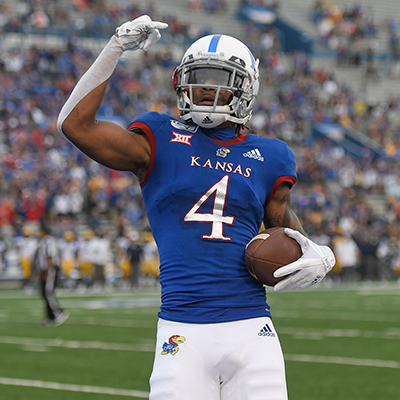 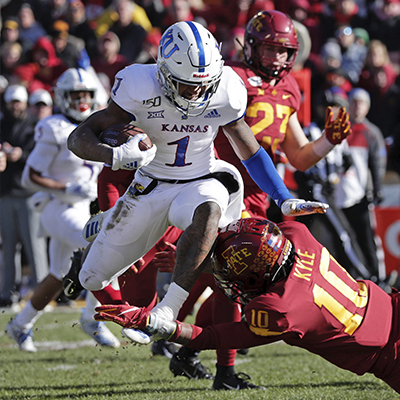 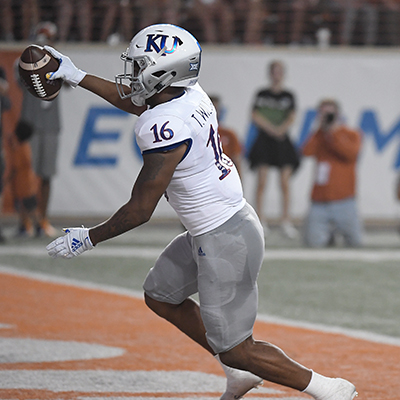 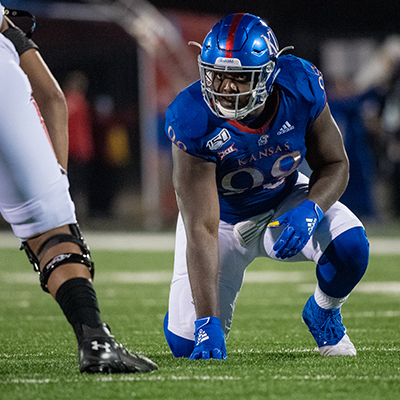 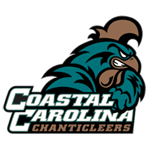 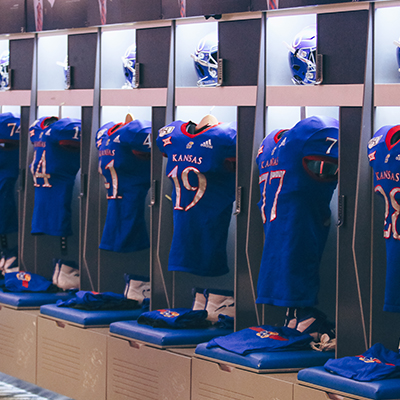