LAWRENCE, Kan. — The Kansas Jayhawks are set to host the second game of the 2019 season on Saturday, as they host the Coastal Carolina Chanticleers at David Booth Kansas Memorial Stadium in Lawrence, Kansas. The game will kick off at 6 p.m. and will air on Big 12 Now on ESPN+ with Mark Neely (play-by-play) and Mike Golic Jr., (analyst) on the call.

The game comes after the Jayhawks kicked off the season on August 31, with a 24-17 win over Indiana State, the first victory under head Coach Les Miles. Kansas was led by 121 yards receiving from Andrew Parchment in his first-career game as a Jayhawk, while the defense forced two takeaways, including a 57-yard interception return from Hasan Defense.

Saturday’s matchup marks the first ever between the Jayhawks and the Chanticleers, after Coastal Carolina dropped their season-opener to Eastern Michigan, 30-23, on Aug. 31.

Prior to Saturday’s contest, head coach Les Miles met with the media to preview the Jayhawks’ meeting with the Chanticleers. 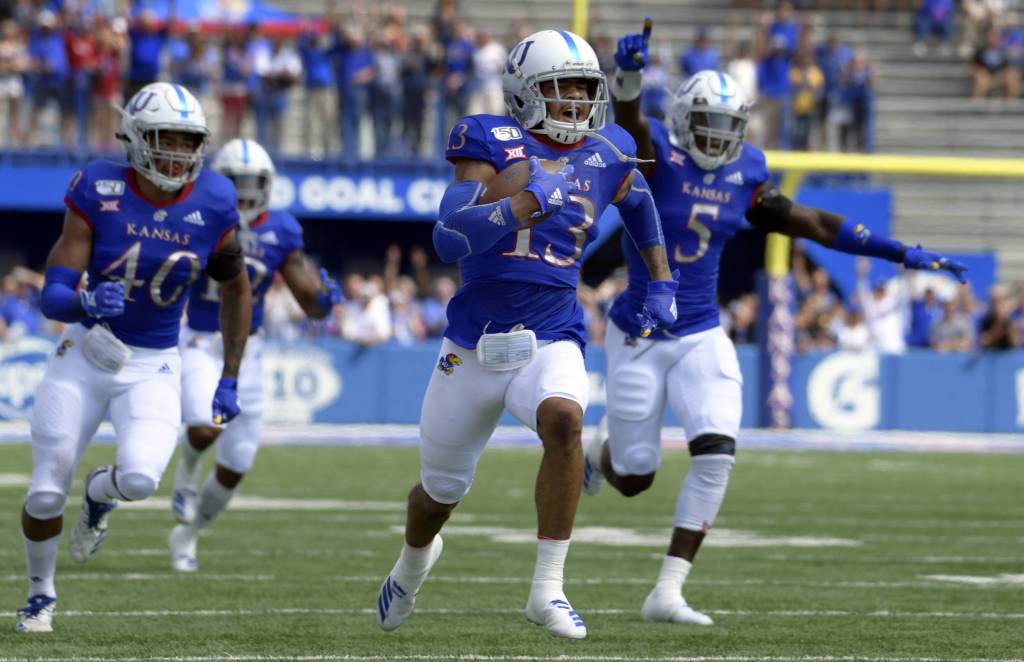 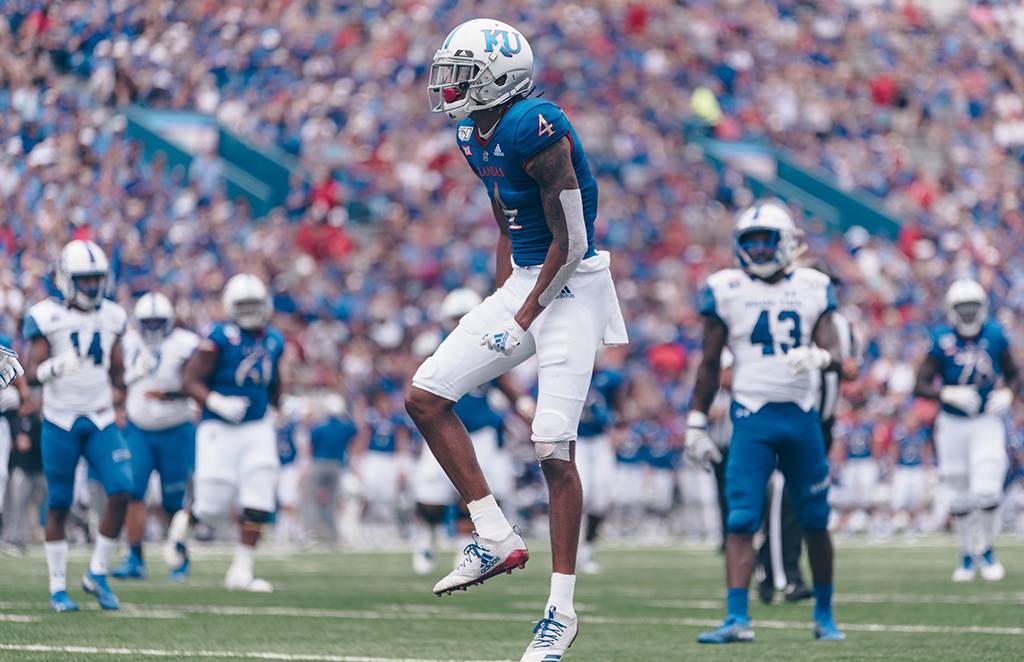 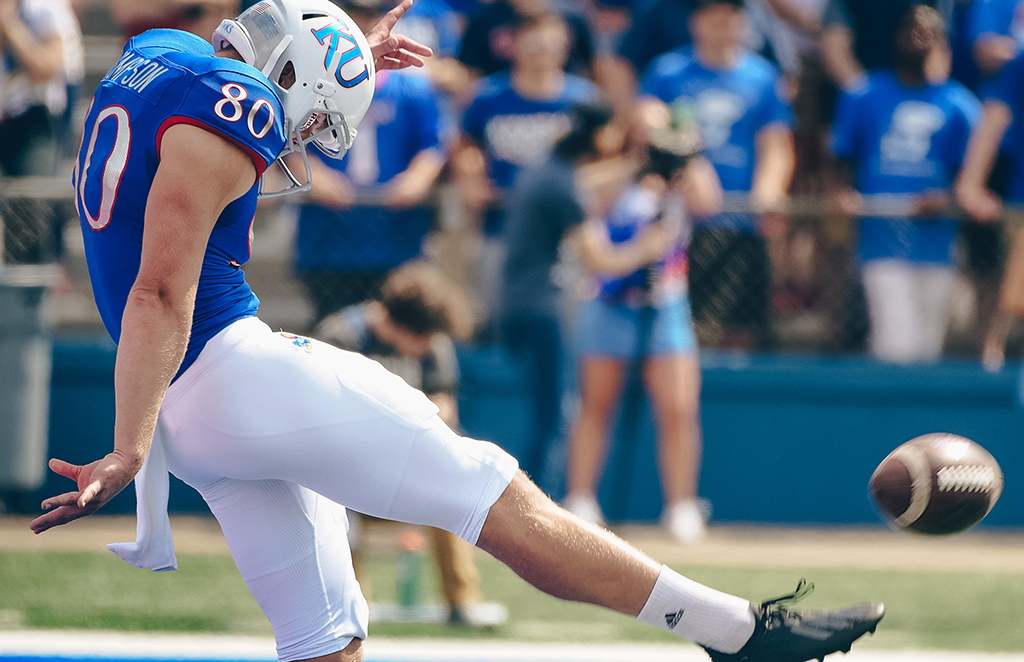 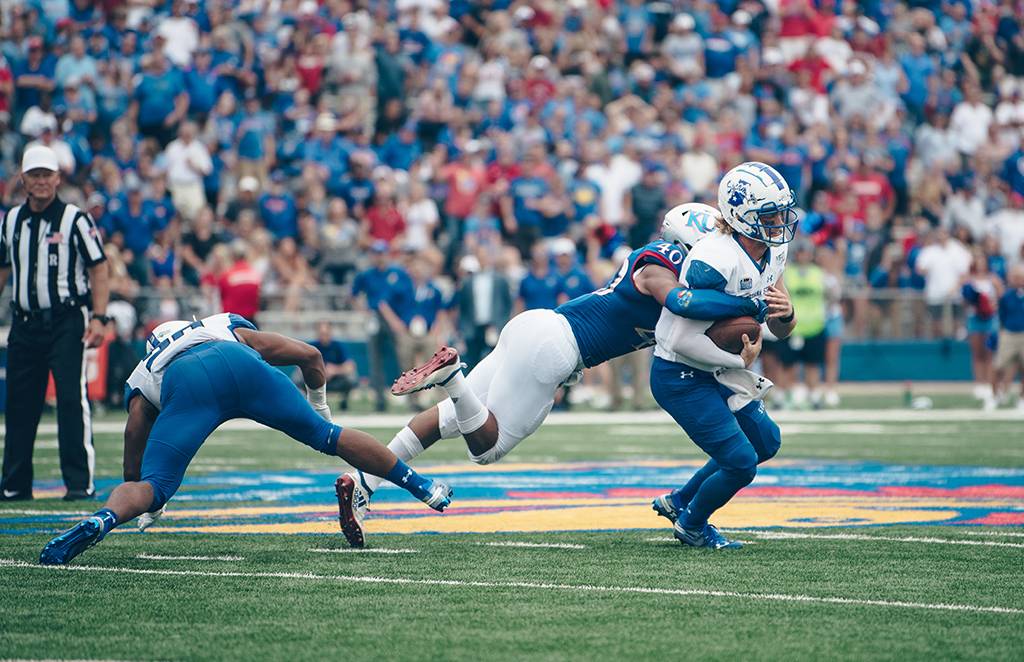 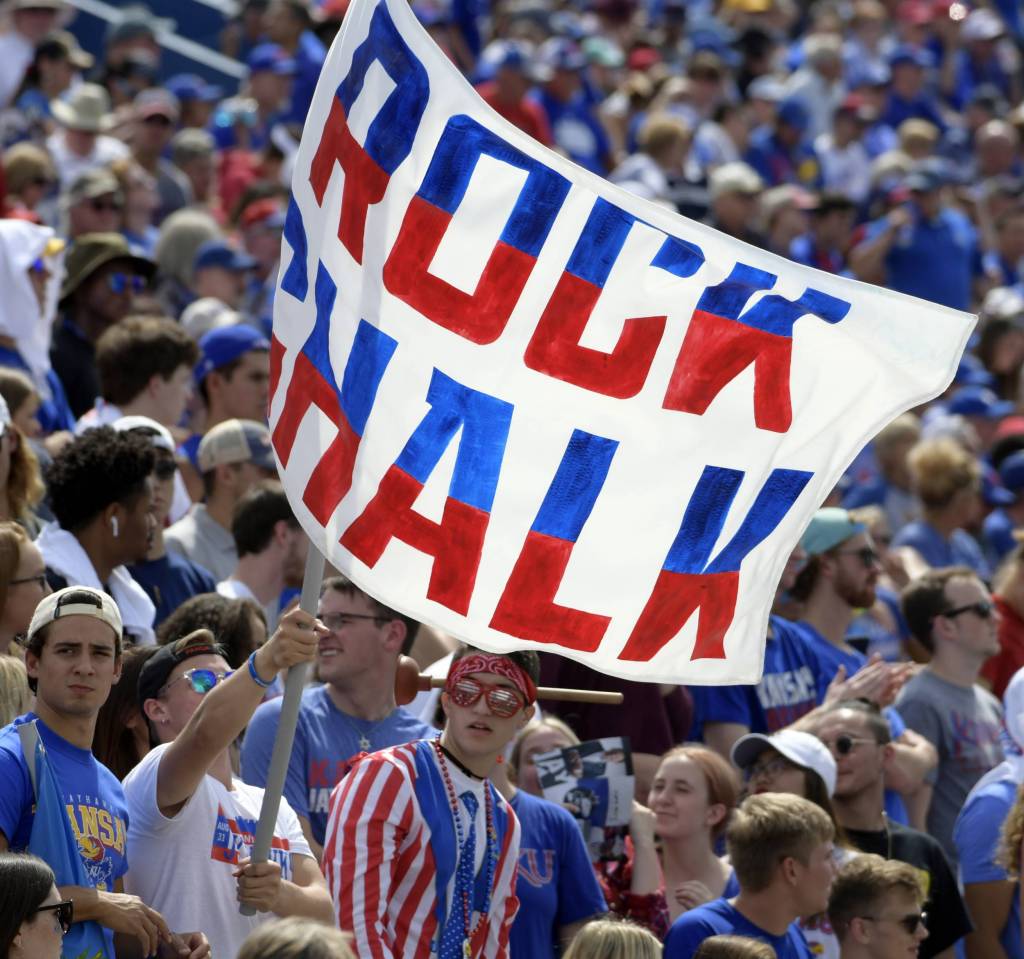 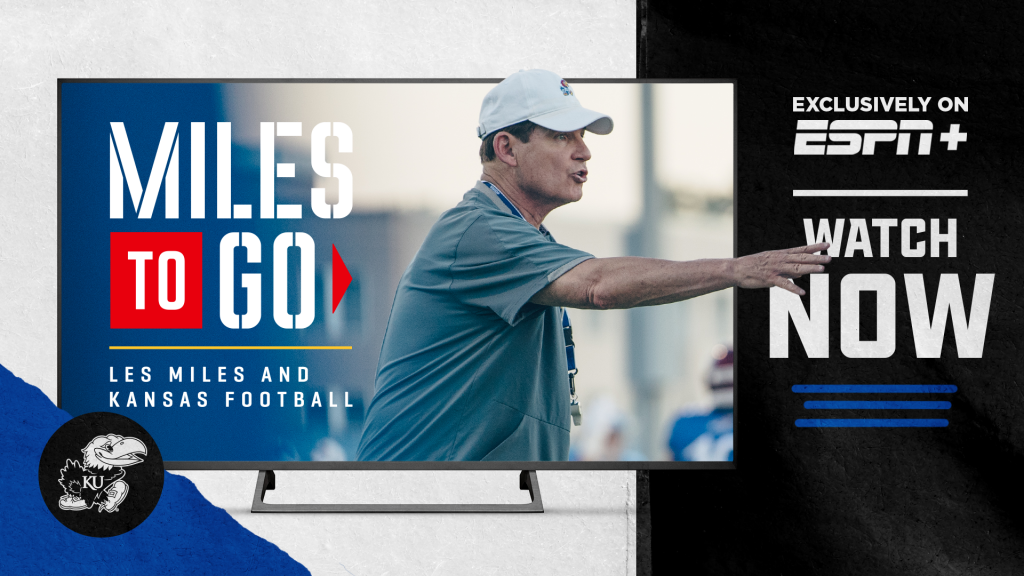 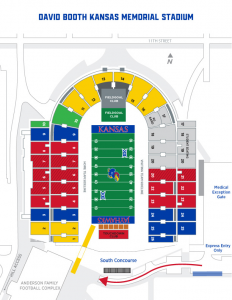 The Jayhawks will arrive at David Booth Kansas Memorial Stadium two hours and 15 minutes before kickoff. They will be dropped off on the southeast corner of the stadium in Lot 94, with Hawk Walk taking place as they walk from their drop off around the south perimeter and into the stadium. Fans can line the walk and greet them as they arrive for the day’s game. 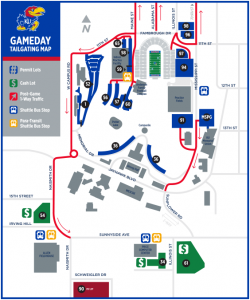 Lot 94, located on the east side of David Booth Kansas Memorial Stadium was recently resurfaced and restriped. The project provides improved ADA accessible parking stalls. Additionally, with the completion of the new Indoor Practice Facility, Williams Education Fund regained more than 180 prime parking spaces on the west side of the stadium, including 14 ADA accessible spots. 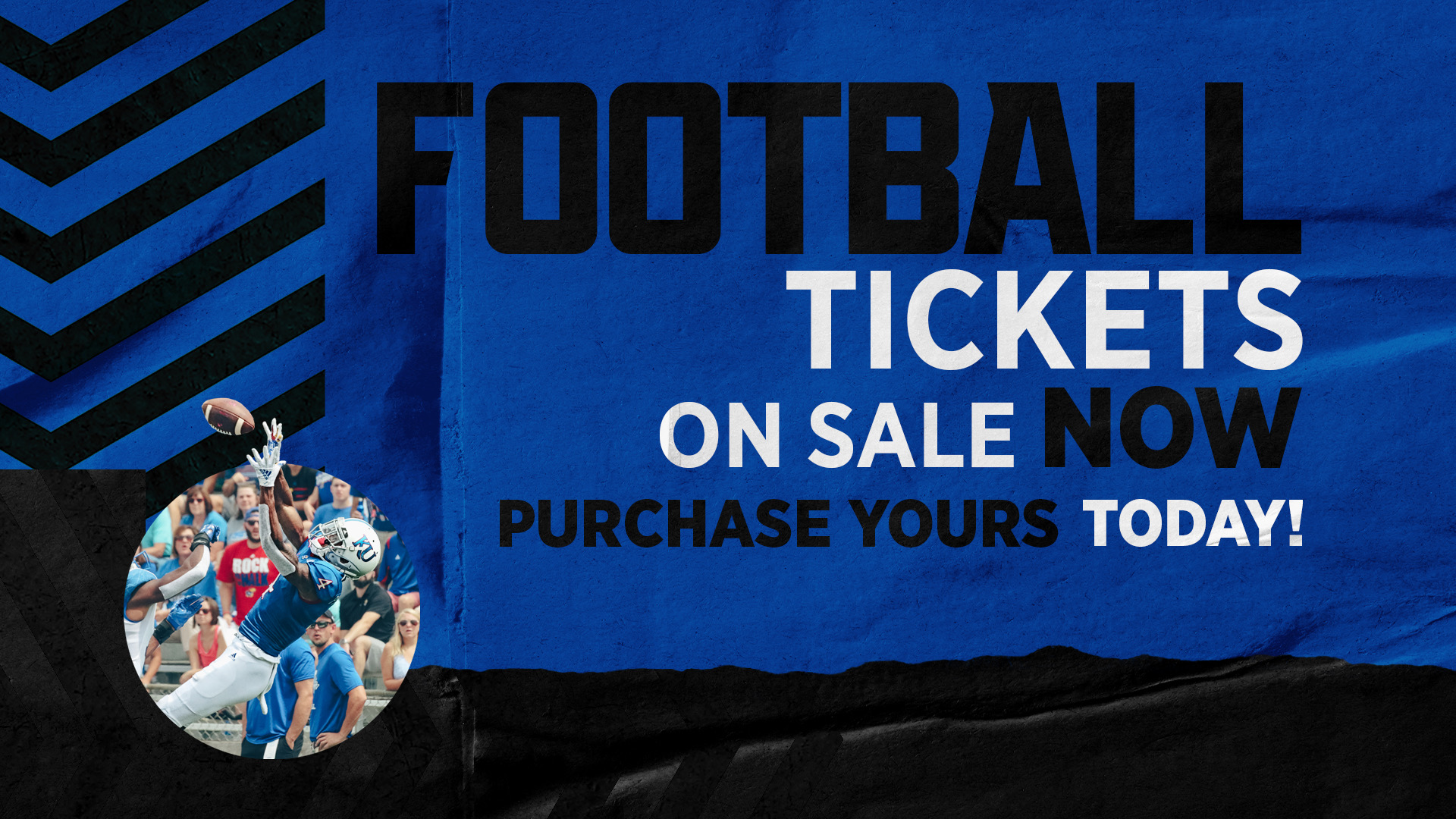