Saturday’s Dillons Sunflower Showdown is the 117th in the team’s history, which currently stands as the fourth longest uninterrupted series in FBS history. Kansas holds the series lead between the two schools at 65-46-5, including a 37-19-2 record when the game is played in Lawrence.

The Jayhawks are coming off a Homecoming victory over Texas Tech, 37-34, where Kansas tallied 527 total yards of offense, including 415 through the air. The game is the third this season that the Jayhawks compiled 500 or more yards in a game, which hasn’t been done since 2009, and is the first time since 2007 that the Jayhawks went for 500+ yards against conference opponents in back-to-back weeks.

Following the victory, senior quarterback Carter Stanley and junior kicker Liam Jones were recognized by the Big 12 for their efforts, with Stanley being named the Big 12 Offensive Player of the Week and Jones being named Big 12 Special Teams Player of the Week. Stanley completed 26-of-37 passes for 415 yards and three touchdowns, while he also ran for a score. Jones connected on his first-career game-winning field goal as time expired, giving Kansas its first Homecoming win since 2009.

Ahead of Saturday’s in-state matchup with Kansas State head coach Les Miles met with the media. 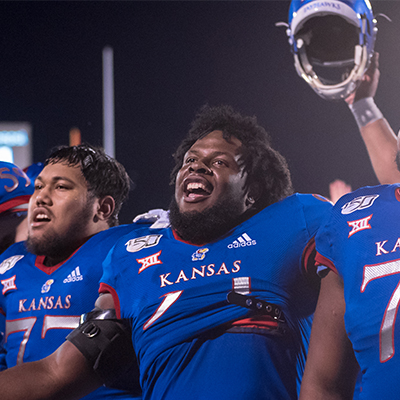 CALL IT A COMEBACK 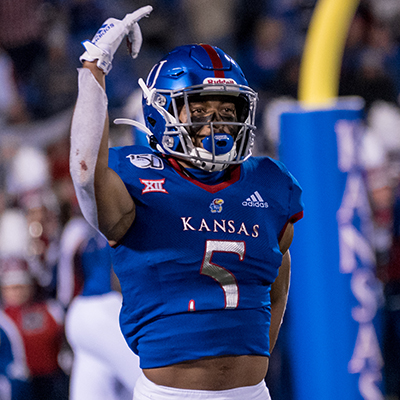 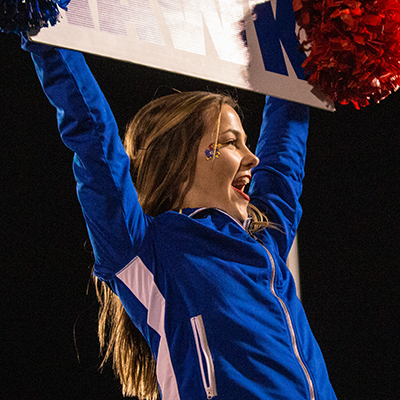 The big victory against Texas Tech on Homecoming came behind another stellar performance by the KU offense, which registered its third 500+ yard game of the season, tallying 527 yards, 415 of which came through the air. Kansas’ third 500+ yard offensive performance is the first of such feat since 2009, and the first in back-to-back conference games since 2007. 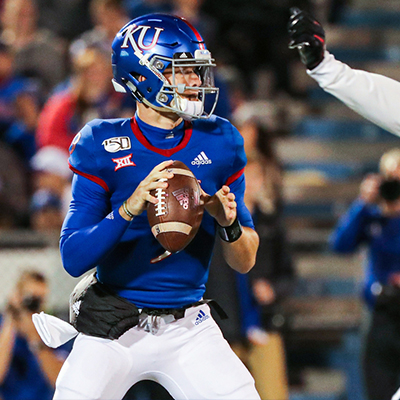 Senior quarterback Carter Stanley has found his groove within the Kansas offense, setting career highs in nearly every passing category this season, including a career-high 19 passing touchdowns which ranks fourth in Kansas history. The only other Kansas quarterback to throw more touchdowns in a season is Jayhawk great Todd Reesing. Over the last three games, Stanley has completed 71-of-112 (63.3%) for 955 yards and 10 touchdowns, with his 10 passing touchdowns ranking fourth in the NCAA over that span. 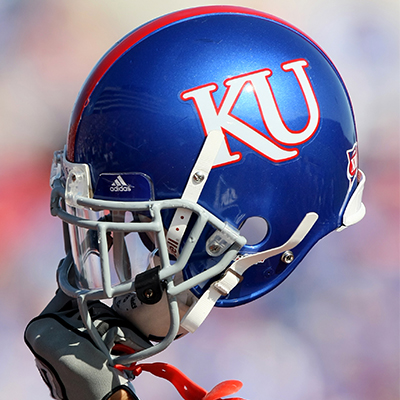