LAWRENCE, Kan. – The Kansas Jayhawks will take part in their second and final tune-up of the 2019-20 season when they take on the Pittsburg State Gorillas in exhibition play on Thursday, Oct. 31 at 7 p.m. in Allen Fieldhouse.

Kansas leads the overall series with Pittsburg State, 12-0, which includes an 8-0 record in exhibition contests. This series started in 1944 with the first four meetings, from 1944 to 2001, being regular-season battles. The two teams have played exhibition contests every other season starting in 2003. 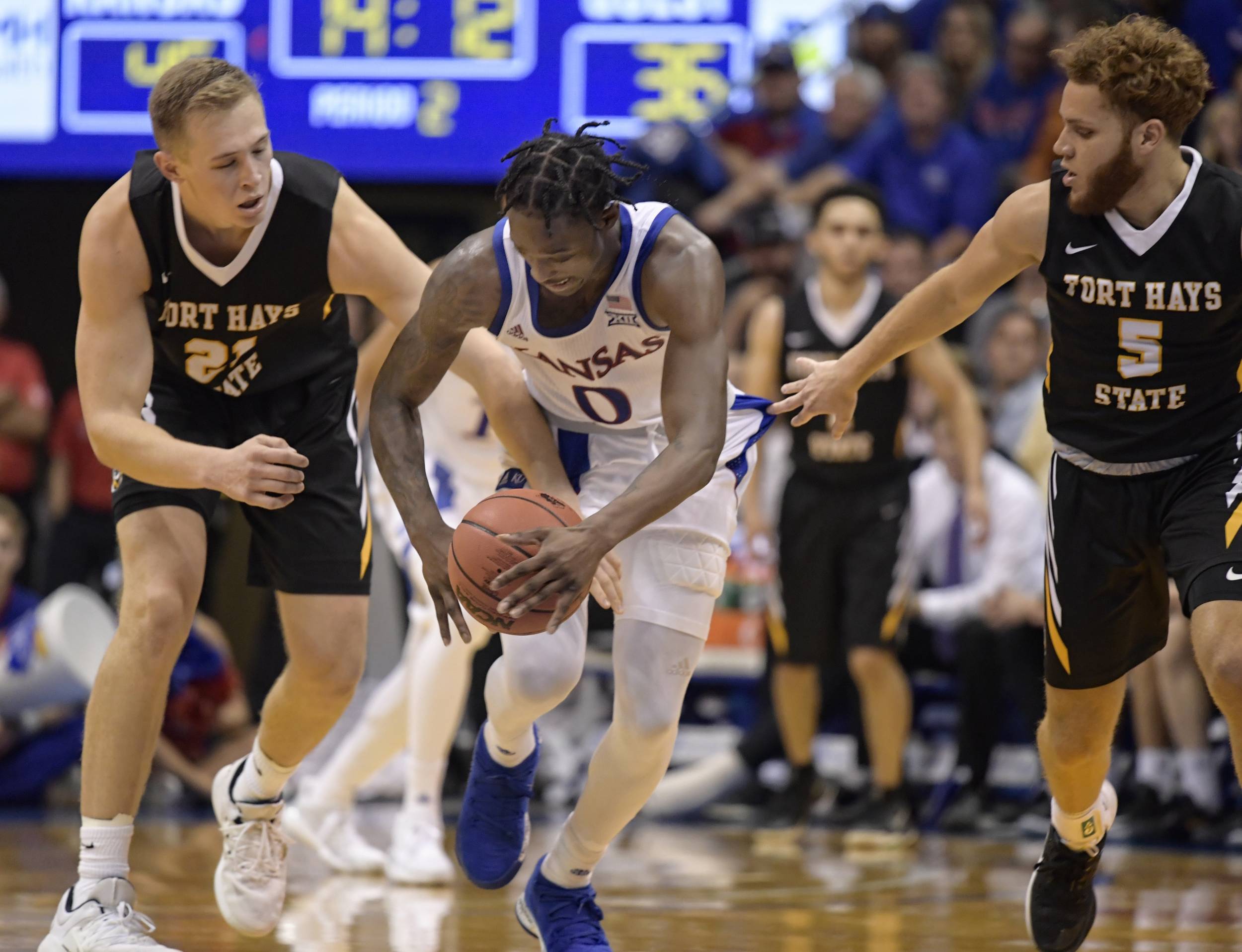 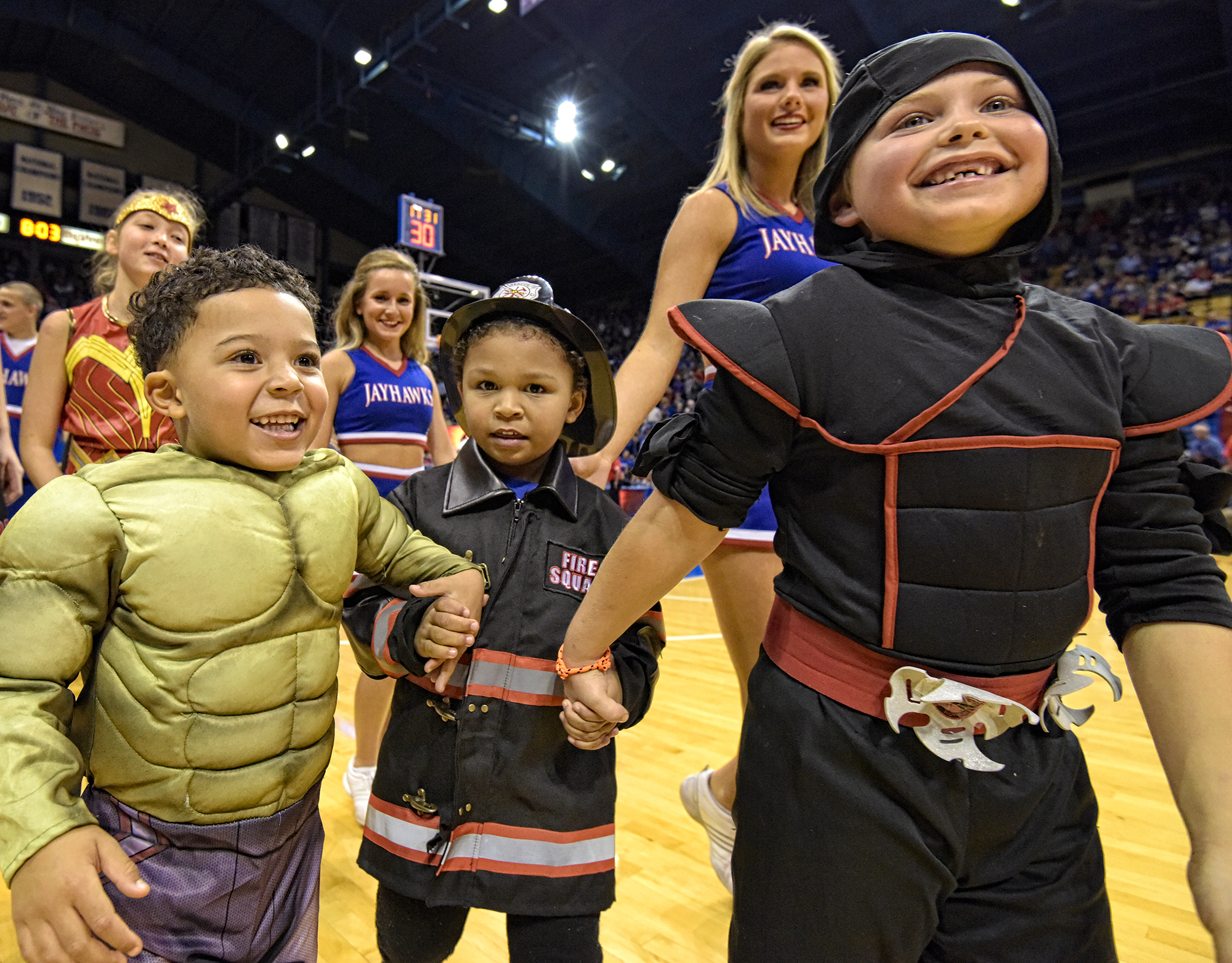 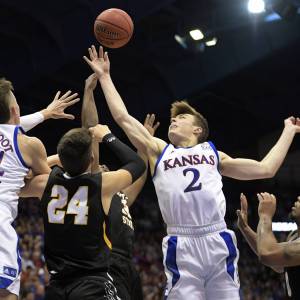 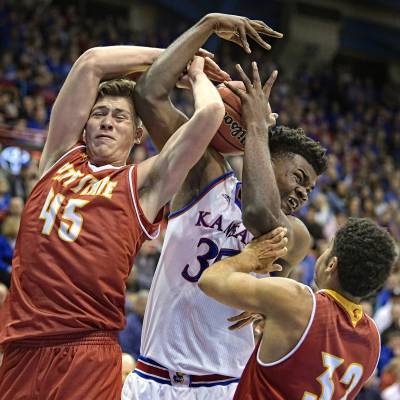 Kansas leads the overall series with Pittsburg State, 12-0, which includes a 8-0 record in exhibition contests. This series started in 1944 with the first four meetings, from 1944 to 2001, being regular-season battles. The two teams have played exhibition contests every other season starting in 2003. In the last meeting KU outdistanced Pittsburg State, 100-54, on Oct. 31, 2017, in Lawrence. Redshirt sophomore guard Malik Newman led Kansas with 19 points on 7-of-10 shooting. Sophomore Udoka Azubuike tallied a double-double, tallying 17 points and 14 rebounds. 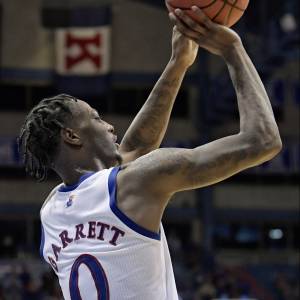 Marcus Garrett showcased his improvement from beyond the arc in KU’s exhibition opener last week. The junior guard connected on 4-of-7 tries from 3-point range en route to a 15-point performance. Had it been a regular-season game, the mark would have set a career-high. In his first two seasons, Garrett was 25.5 percent (24-of-94) from beyond the arc. 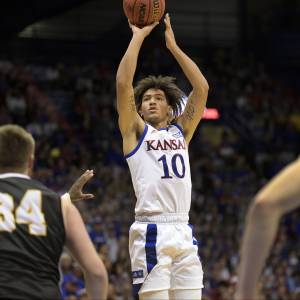 In the Jayhawks’ win over Fort Hays State in exhibition play on Oct. 24, Jayhawk underclassmen accounted for 48 of their teams’ 86 points on the night. Led by sophomore Ochai Agbaji’s 21 points, the KU freshmen and sophomores also connected on seven of the Jayhawks’ 11 3-pointers. All this without their preseason All-Big 12 sophomore guard Devon Dotson, who did not play due to injury. 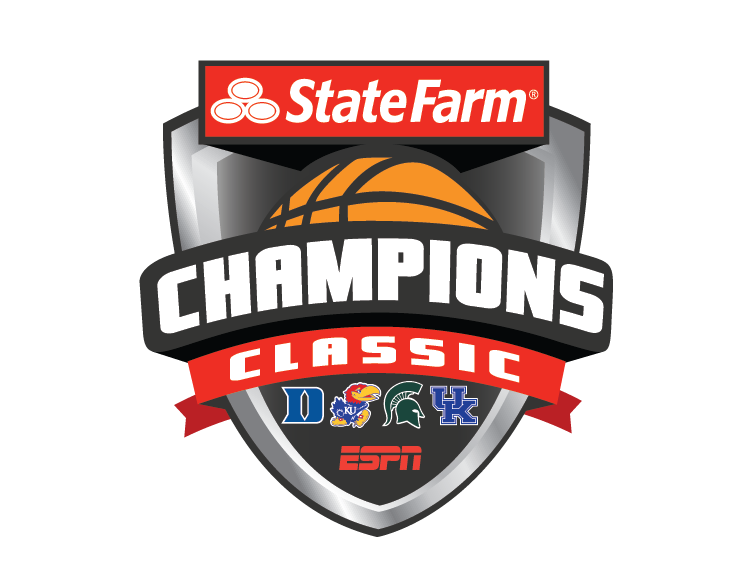 No. 3/3 Kansas will face No. 4/4 Duke in the State Farm Champions Classic in New York, N.Y., on Nov. 5. The contest will start at 6 p.m. (Central) and will be televised on ESPN. Kansas is 4-4 in the Champions Classic, which includes a 2-0 record against Duke. The Blue Devils leads the overall series with Kansas, 7-5, but the Jayhawks have won each of the last three meetings, including the Midwest Regional Final in the 2018 NCAA Tournament.