LAWRENCE, Kan. — The Kansas Jayhawks return home to David Booth Kansas Memorial Stadium this weekend, as they host the Texas Tech Red Raiders for Homecoming on Saturday at 6 p.m.

Kansas (2-5, 0-4 Big 12) is coming off a last-second loss against No. 15/15 Texas, where the Jayhawks totaled 569 yards of total offense, the second time this season the Jayhawks eclipsed the 500-yard mark in a game. Saturday’s contest against Texas Tech is the eighth game of the season for the Jayhawks and the first of a two game home stand.

The game against Texas Tech on Saturday will be the 21st in the series history, where the Red Raiders own a 19-1 advantage, including a 10-0 mark in Lawrence.

Texas Tech (3-4, 1-3 Big 12) dropped their last game against Iowa State on October 19, when the Red Raiders fell to the Cyclones, 24-34. Texas Tech comes into Saturday’s action averaging 30.3 points per game.

Ahead of Saturday’s Homecoming matchup, head coach Les Miles met with the media. 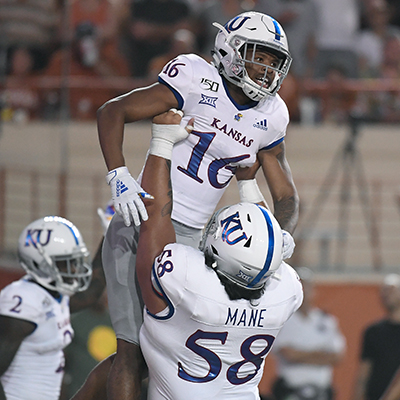 Kansas’ 569 yards of total offense against Texas were the 17th most in school history and the most since accumulating 570 yards against Rhode Island in 2016. In Big 12 play, it is the most yards since tallying 572 against Nebraska in 2007. It also marked the second time this season the Jayhawks gained 560 or more yards (567 at Boston College), marking the third time in school history the Jayhawks have accumulated 560 or more yards of total offense (2007 (3x), 2003 (2x)). 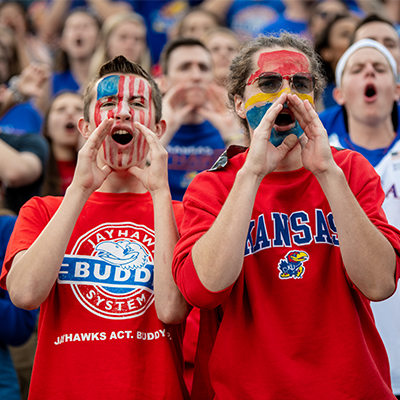 The Kansas Jayhawks welcome the Texas Tech Red Raiders for Homecoming on Saturday, in the team’s eighth game of the season and their fifth at home. The matchup against Texas Tech is the two teams’ fourth time meeting up on Homecoming over the last 10 years, where the Red Raiders have left with wins in their first three tries. Kansas’ last Homecoming victory came on Oct. 10, 2009, when the Jayhawks defeated Iowa State, 41-36,
in Lawrence.

Darrell Stuckey to be Inducted into Ring of Honor

Jayhawk great Darrell Stuckey will be inducted into the Ring of Honor at David Booth Kansas Memorial Stadium during the Homecoming game on Saturday, becoming the fifth member of the 2008 Orange Bowl team added to the ring of honor. While in the Crimson and Blue from 2006-09, Stuckey played in 45 games, starting 42. He ranks second all-time among KU defensive backs with 295 career tackles, while also ranking 10th in KU history with eight interceptions. He helped guide Kansas to back-to-back bowl victories in 2007 and 2008 with the Jayhawks picking up wins in the Orange Bowl and Insight Bowl. 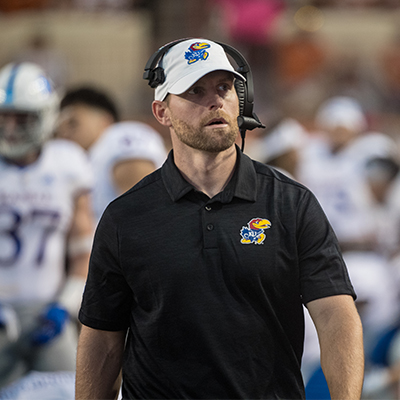 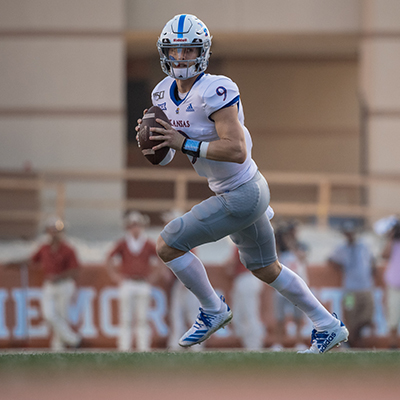 Senior quarterback Carter Stanley has found his groove within the Kansas offense, setting career highs in nearly every passing category, while minimizing mistakes. Over the last three games, Stanley has not thrown an interception, spanning 115 attempts. Over the course of his interception-less streak, Stanley has thrown for 712 yards nine touchdowns. Against Texas, Stanley threw for the second-most yards of his career (310) and the most since throwing for 418 yards against Kansas State in 2017. Stanley also threw for his first-career four touchdown game, moving him to fifth in Kansas history for most touchdown passes in a season (16). 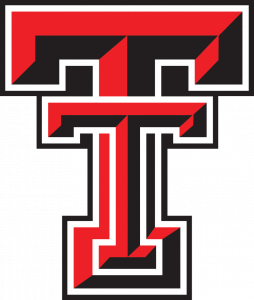 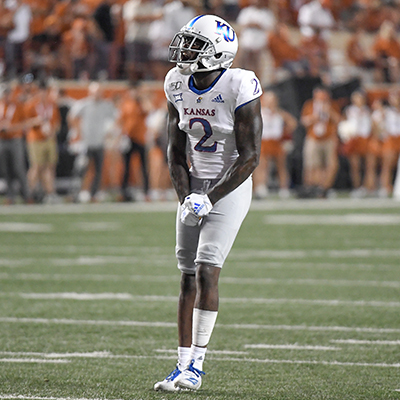