Jayhawks in the NFL: Week Seven

LAWRENCE, Kan. — Thursday kicks off another week of NFL action, as Chris Harris Jr., and the Denver Broncos take on the Kansas City Chiefs at 7:20 p.m., to begin week seven of the NFL season. Five Jayhawks will suite up for their respective teams throughout the weekend.

The Broncos recorded their second win of the season last week against the Tennessee Titans, behind a shutout effort from the Broncos’ defense. Chris Harris Jr., was a catalyst for the Broncos’ defensive success on Sunday, intercepting a pass from Titans’ Marcus Mariota in the first half. The interception was Harris’ first of the season and 20th of his career, as he became the 12th player in Broncos franchise history to record 20 career interceptions. Harris and the Broncos will look to ride the wave of momentum on Thursday night, as they battle AFC West opponent, Kansas City. 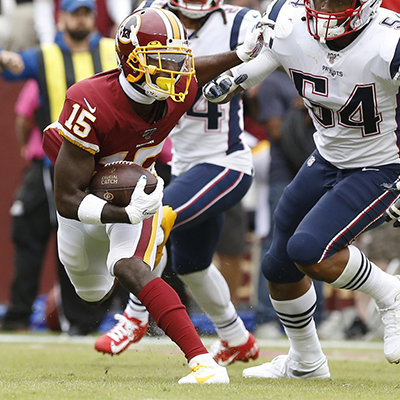 In week six, the Redskins were able to get their first win for the season against the Dolphins in a close game of 17-16. Sims subbed in, returning one kickoff return for a total of 21 yards, while also taking a hand off for one yard. For the season, Sims has reported 10 kickoff returns, for a total of 226 yards. The Redskins hope to pick up another win when they play the 49ers this Sunday. 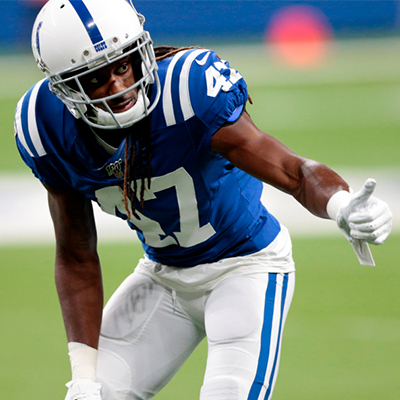 Following a bye week in week six, Shakial Taylor and the Indianapolis Colts return on Sunday after defeating the Kansas City Chiefs on October 6, where Taylor made his NFL debut after being taken off the injured reserve. In that game, Taylor recorded one tackle and provided valuable snaps in the Colts’ 19-13 win over the Chiefs. Taylor will seek more action with the Colts on Sunday, when they take on AFC South foe Houston. 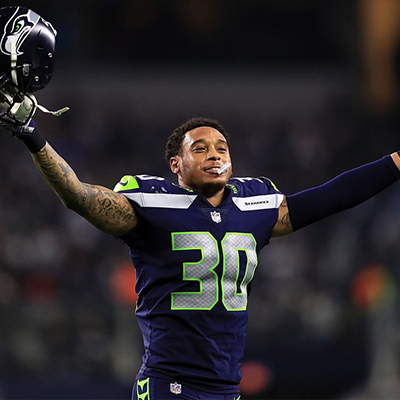 During week six of the NFL season, Dorance Armstrong Jr., subbed in for the Dallas Cowboys. While recording no stats against the Jets, Armstrong has recorded a total of six tackles for the season, five solo and one assist. The Cowboys have dropped their last two contests and look to bounce back this weekend against the Philadelphia Eagles.