LAWRENCE, Kan. – Praise in sports, especially when it comes from the opposing team, is not something that happens every day. It takes a rare game, and a rare team, to put aside their hardships and compliment their competitor. However, that’s exactly what Oklahoma State’s head coach, Mike Boynton, did following their game on Monday.

After KU’s win against Baylor on Saturday, the Jayhawks entered Allen Fieldhouse freshly ranked at No. 1 in the nation. The emotional high of this win, as well as its new ranking, gave the Jayhawks a new edge. It’s safe to say they strolled into the game against the Cowboys with confidence.

Despite these traits, OSU didn’t appear to be phased in the early minutes of the contest. Throughout the first 10 minutes, OSU proved to have a working system: guarding Kansas senior center Udoka Azubuike with two or even three defenders every time he touched the ball. When the Jayhawks fought back and were able to take the lead, OSU employed a new system, trusted by many teams: fouling the big guy. While this strategy may have worked in the past, Azubuike surprised everyone, most of all the opposing head coach, by making a career-best seven of his eight free throw attempts on the day.

Oklahoma State senior forward Cameron McGriff took note of this during his postgame press conference, saying “a lot of teams strategize to foul him, to stop him from scoring and then when he continues to score at the free throw line, it’s pretty difficult.”

McGriff wasn’t the only one who was shocked at this new turn of events. Boynton even expressed awe after the game.

"If Udoka (Azubuike) makes all of his free throws, they (Kansas) will win a national championship." 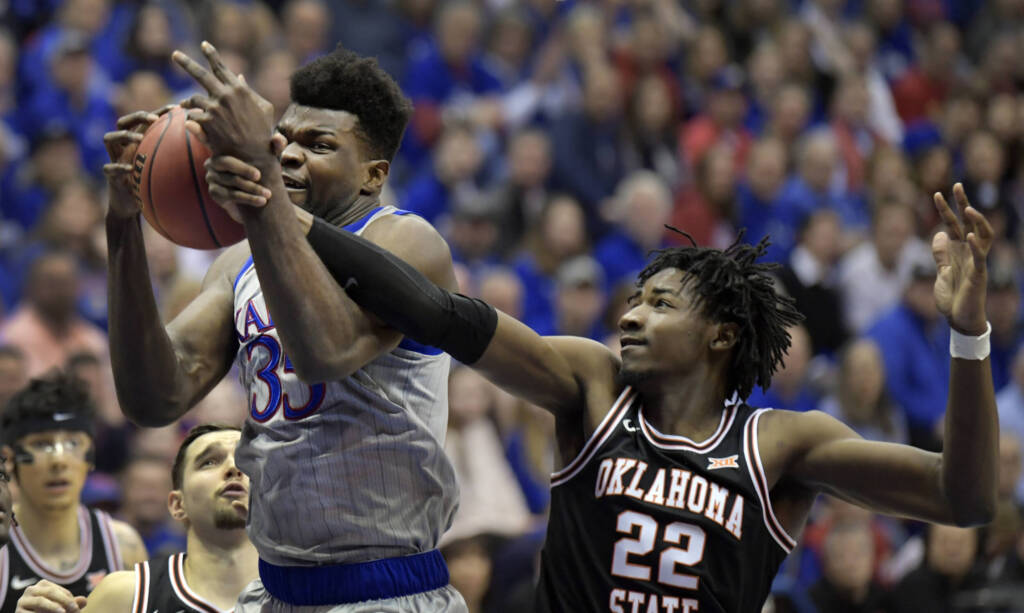 Azubuike’s free throws weren’t his only noteworthy plays made Monday. In addition to his free throws, Azubuike maintained his stellar efficiency in the paint, making 6-of-7 of his shots from the field and adding eight offensive rebounds.

The impressive showing, which marked Azubuike’s 13th double-double of the season, prompted Boynton to approach the senior center following the game to offer support and congratulations. While no one but the two of them heard the direct conversation, Boynton was later asked what he shared with Azubuike.

“I told him that he will be in the rafters,” Boynton explained. “I’ve watched his development in my time here. I saw him play in high school and his growth has been remarkable. Obviously, a lot of credit goes to their staff for putting him in this position. He has put a lot of work in and has made himself more than a plotting post player who can get lost in today’s game. He is terrific. It would be hard to find a better national player of the year candidate. The way that he is playing now is special.”

While Azubuike’s presence was a main focal point following Monday’s game, Boynton also shed light on another aspect of the Jayhawks that fans feel pride for: sophomore point guard Devon Dotson. Boynton was asked to compare the league’s and nation’s top two teams: Baylor and Kansas, and immediately pointed at the All-America candidate as a reason the Jayhawks stand out. 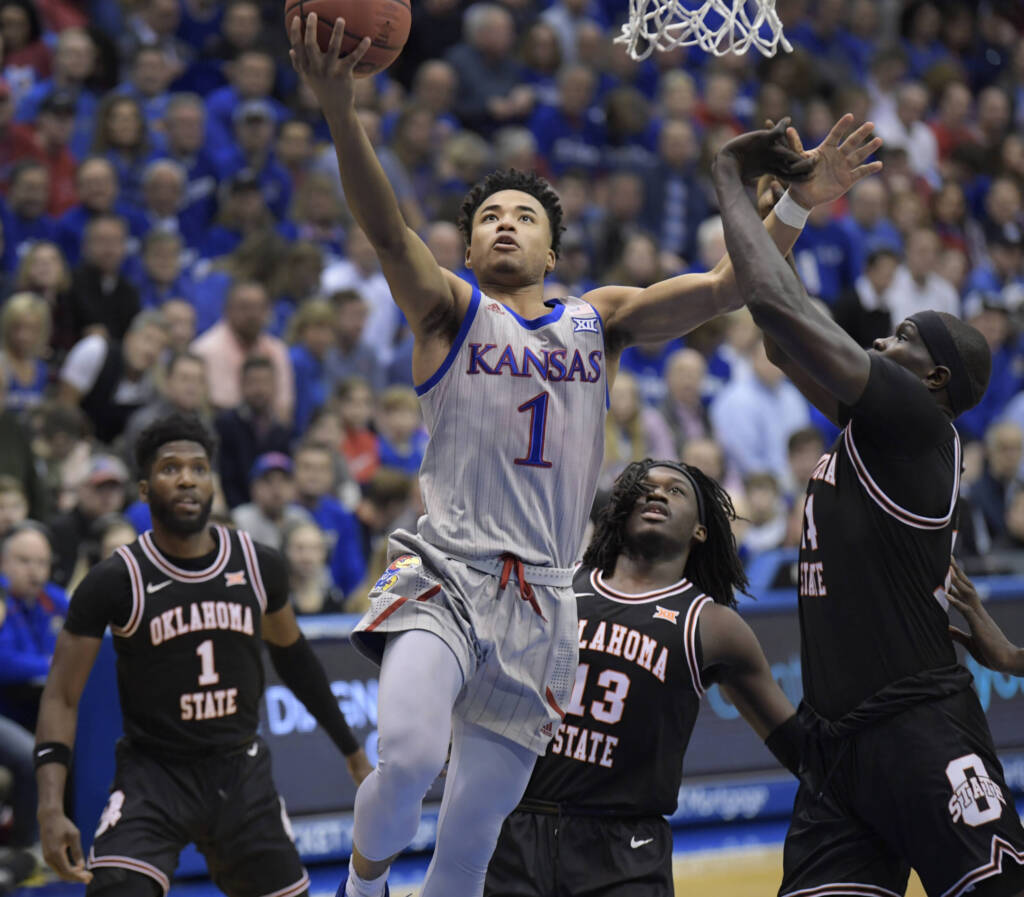 Azubuike and Dotson are regularly doted on, and for good reason. Each game, the two Jayhawks seem to impact the game in a variety of ways and are a tandem that arguably no team in the country can match. Boynton said it best when he concluded, “if the season would end today, they would be (number) one and two for players in the league.” 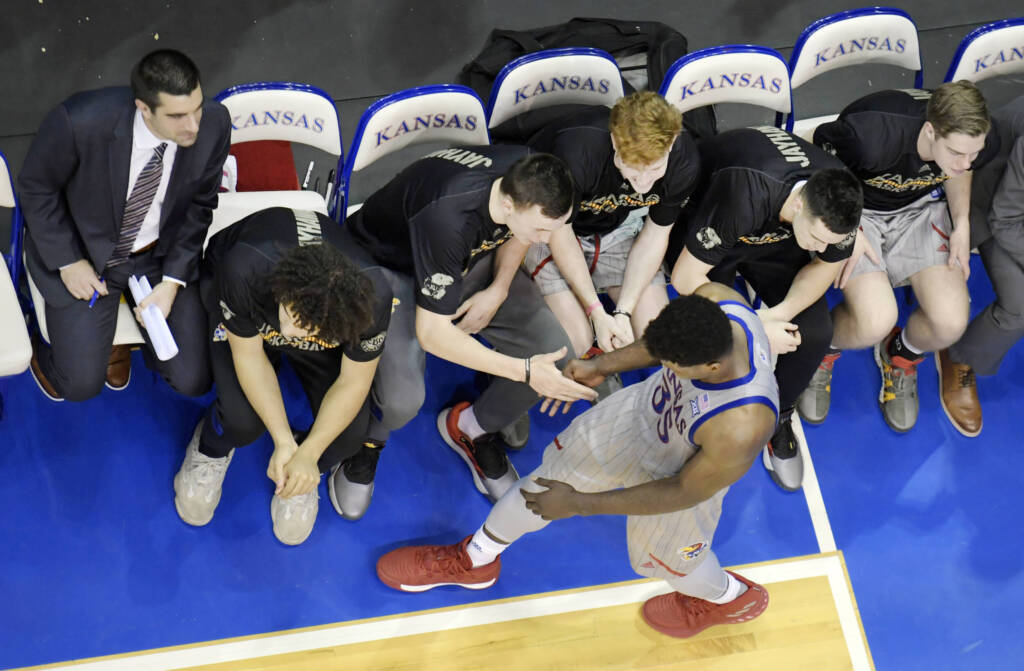