LAWRENCE, Kan. – The Jayhawks are set to open the Kansas Invitational Thursday Sept. 12 at 7 p.m. against Morehead State in the Horejsi Family Volleyball Arena. Kansas welcomes MSU, Arizona and Syracuse for the four-day, six-match tournament.

KU recently competed in the UCF Challenge and beat Albany in its first match of the tournament, extending its set-winning streak to eight-consecutive sets. After beating the Great Danes, the Jayhawks dropped matches to South Carolina and UCF and finished the week with a 2-2 record.

Fans can watch the Kansas matches on ESPN+//Big 12 Now or listen on the Jayhawk Radio Network with Nick Springer calling the action. 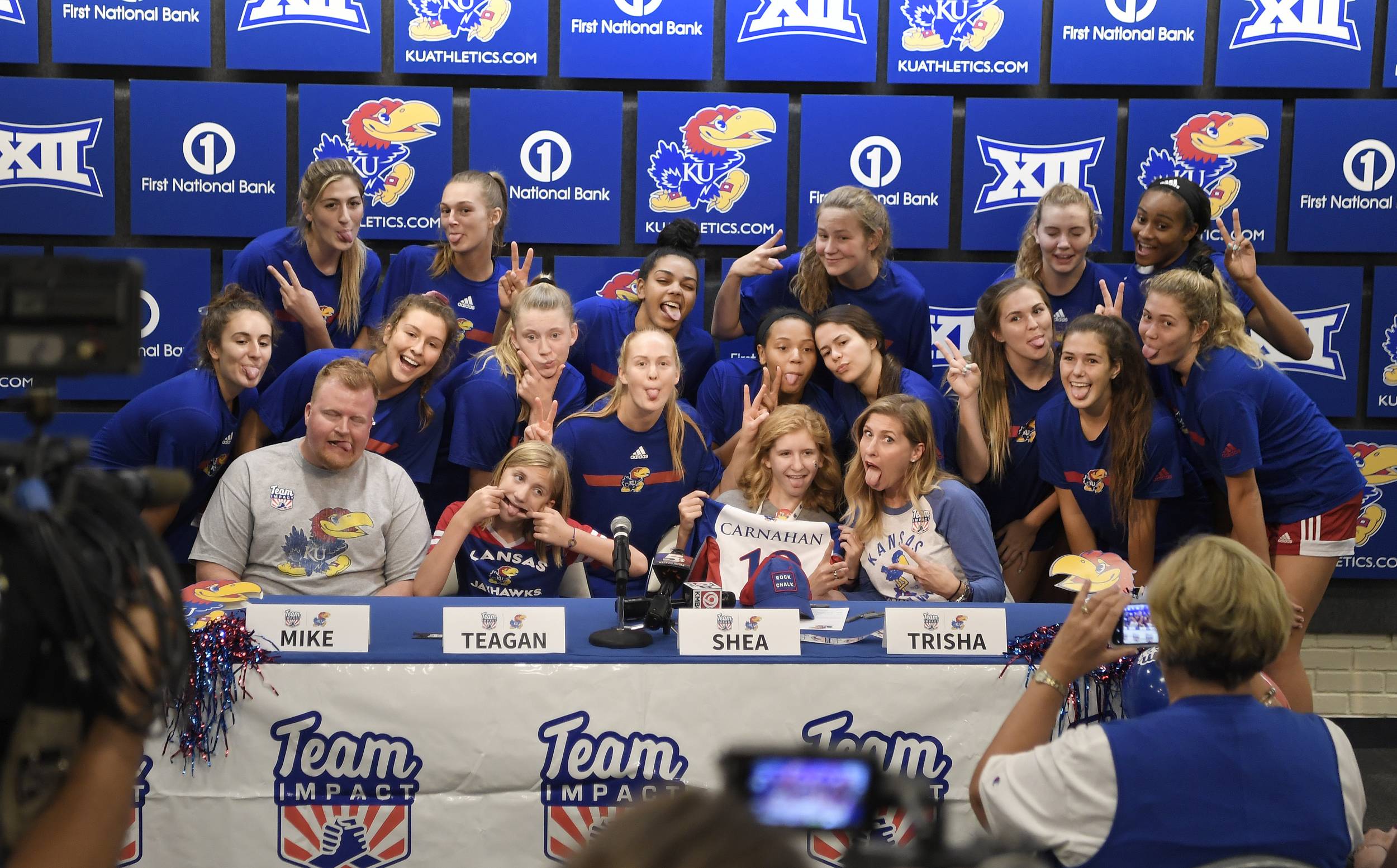 Kansas welcomed the addition of a new Jayhawk Wednesday, Sept. 11, signing Shea Carnahan through Team Impact. Carnahan has previously had medical problems from a young age that resulted in potentially more health issues as she grows older and was matched with Kansas volleyball through Team Impact. 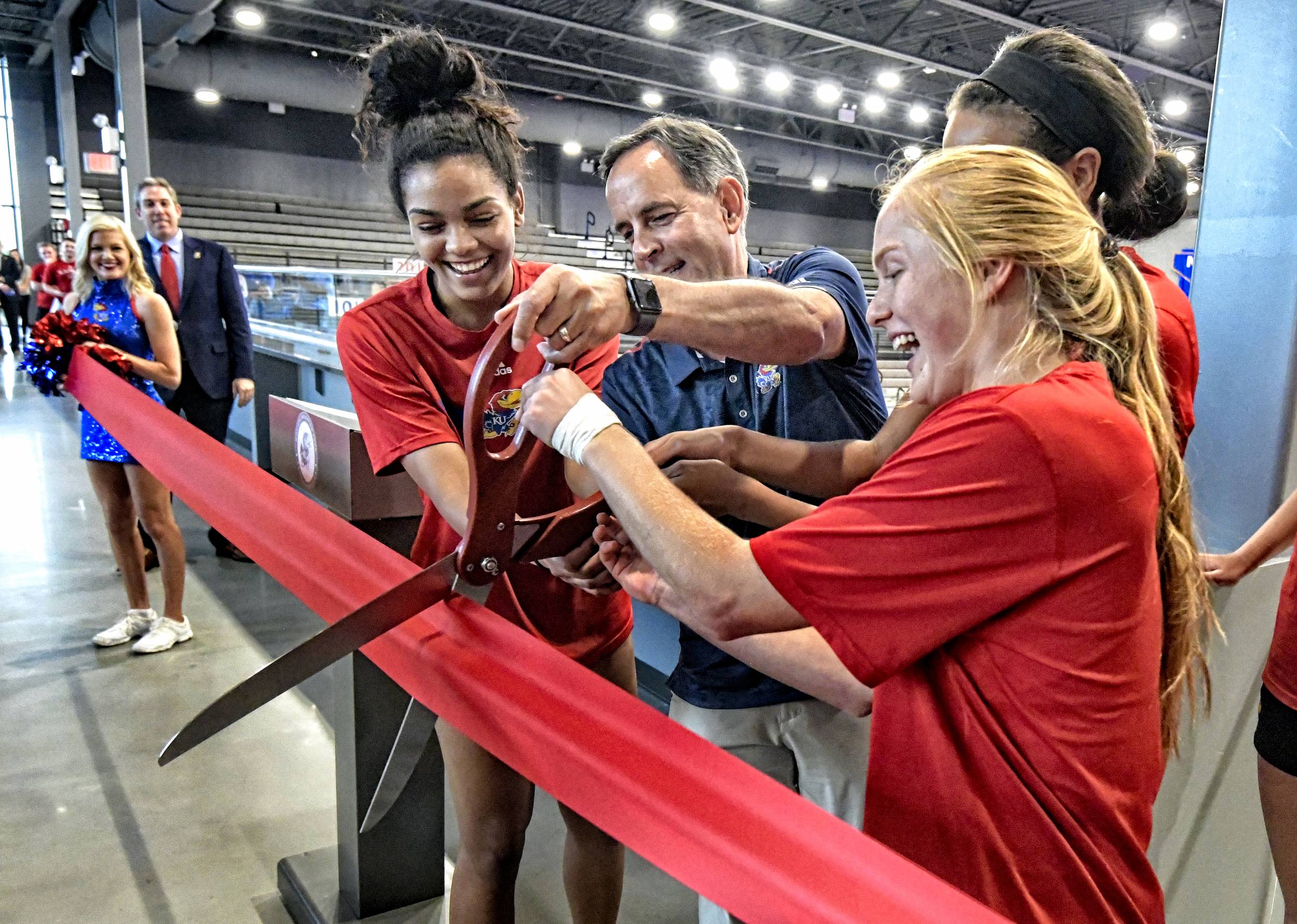 The 2019 season will feature a new arena for the Jayhawks after previously playing in the Horejsi Family Athletics Center from 1999-2018. The new home site for Kansas volleyball will feature seating for 2,265 fans in the 30,000-square-foot arena. KU is set to play its first match in the arena September 12 against Morehead State.