Following Thursday’s effort, the Jayhawks will return home for their final exhibition of the season, as Kansas takes Pittsburg State on Thursday, Oct. 31 inside Allen Field Fieldhouse. Tipoff is scheduled for 7 p.m. with the game airing on Big 12 Now on ESPN+.

.@youngoch showed off for our first exhibition game 😎

He led all scorers with 21 points and helped make this one a W for the Jayhawks! pic.twitter.com/tgzYxUsVSe 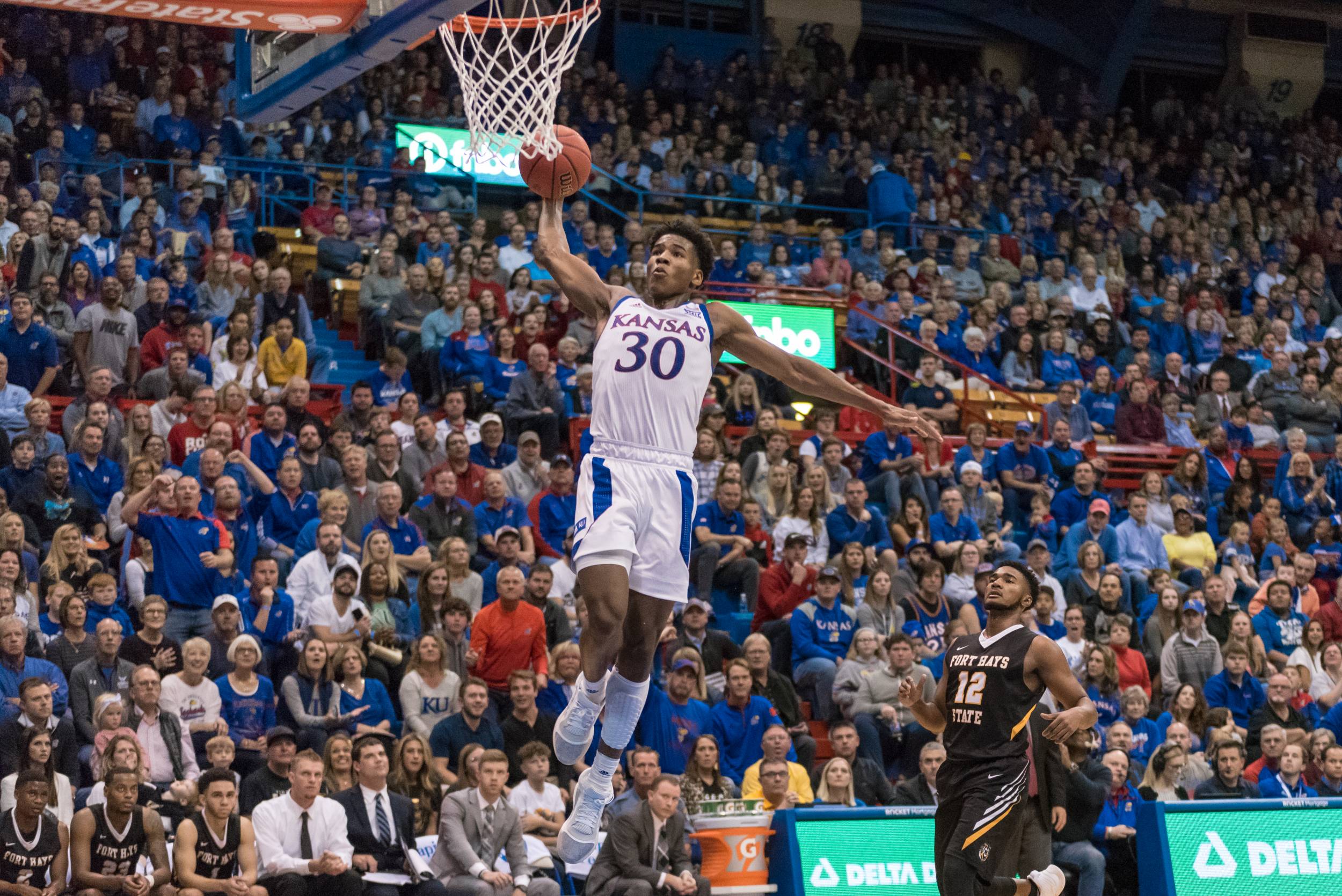 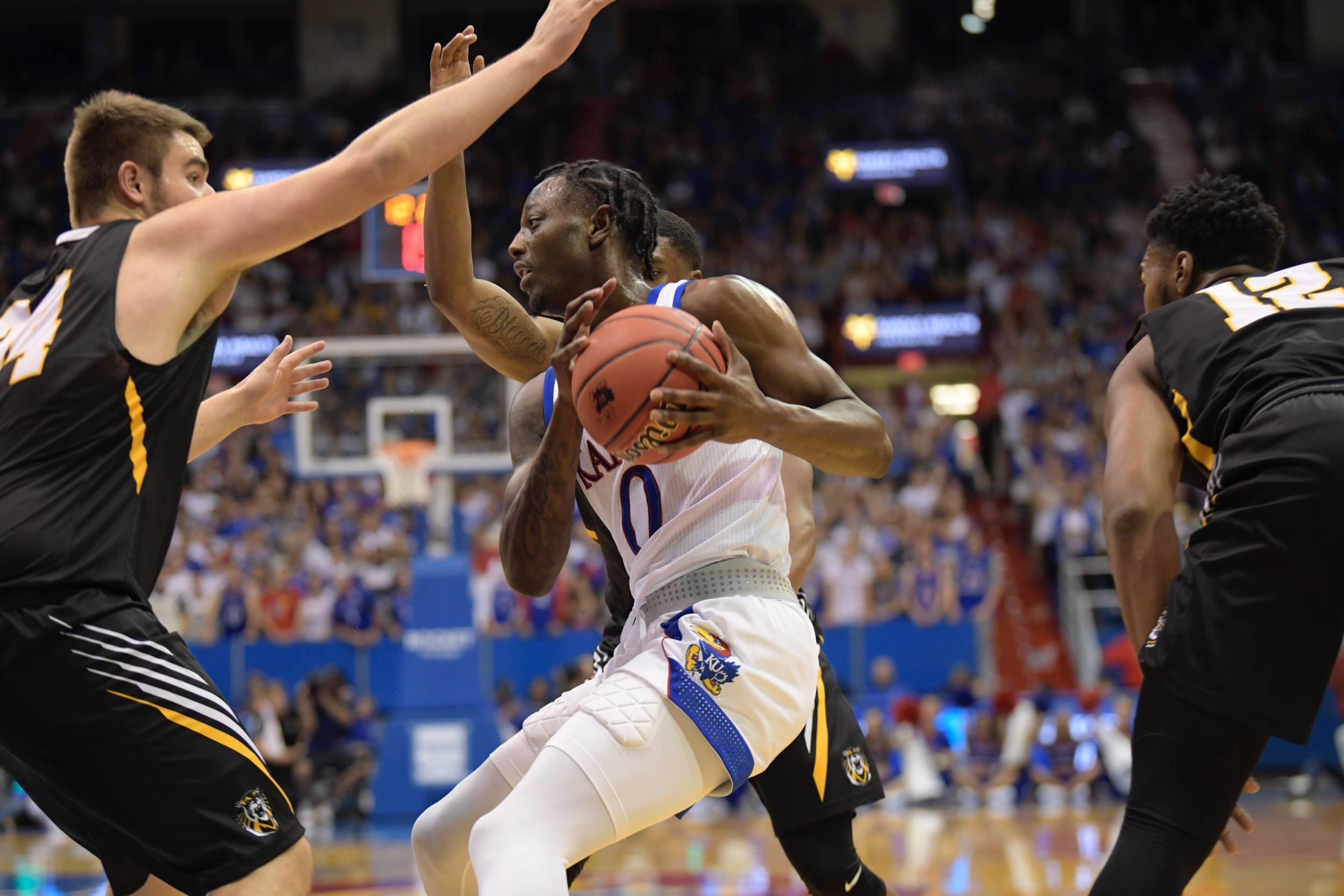 MARCUS GARRETT IS FIRE!
He leads Kansas with three, 3-pointers and nine points at the under 8-minute timeout. Kansas leads 26-19. 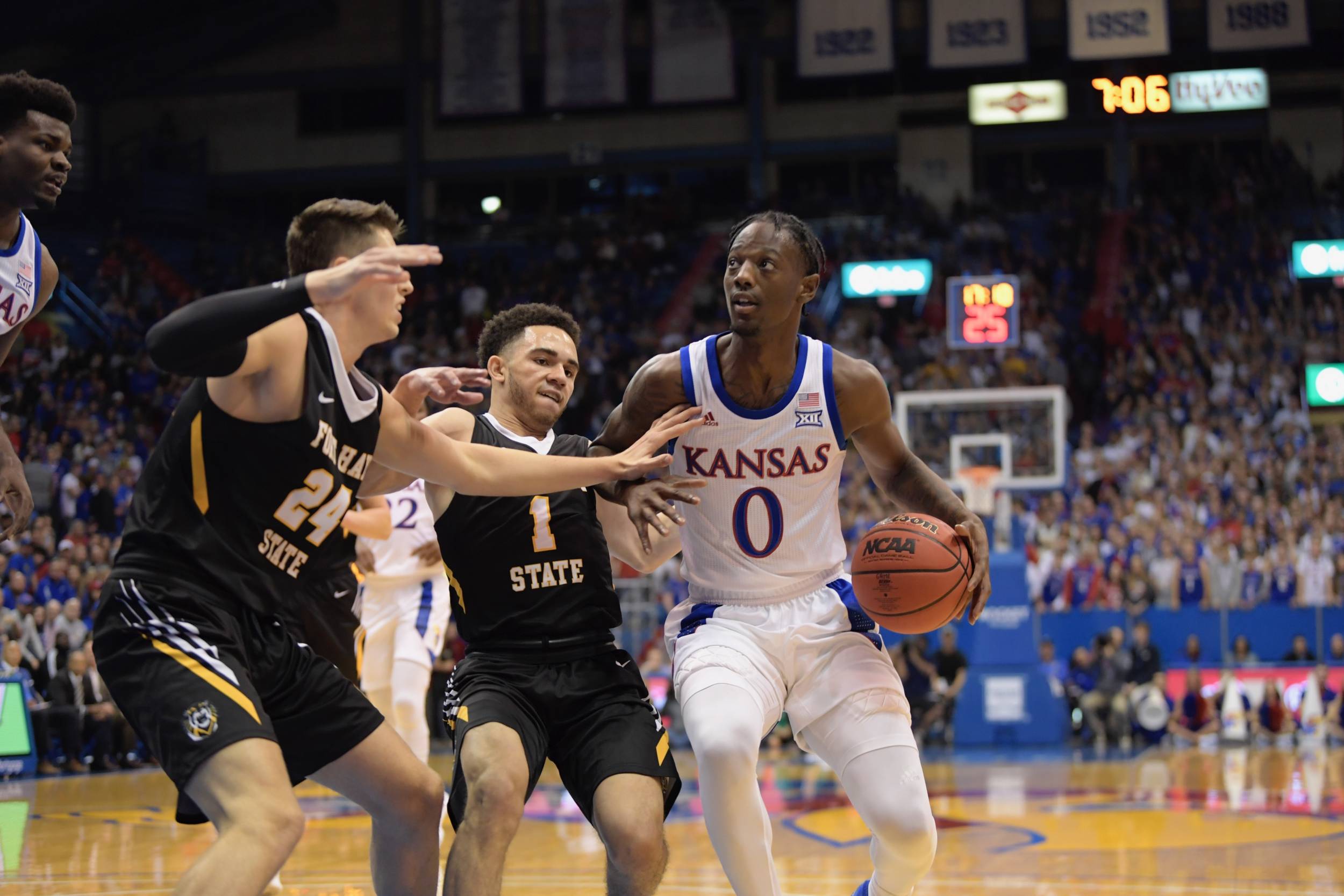 Shooting 50% from the field,
#KUbball is out to an early 16-14 lead over Fort Hays State

Kicking things off for us vs. Fort Hays State!