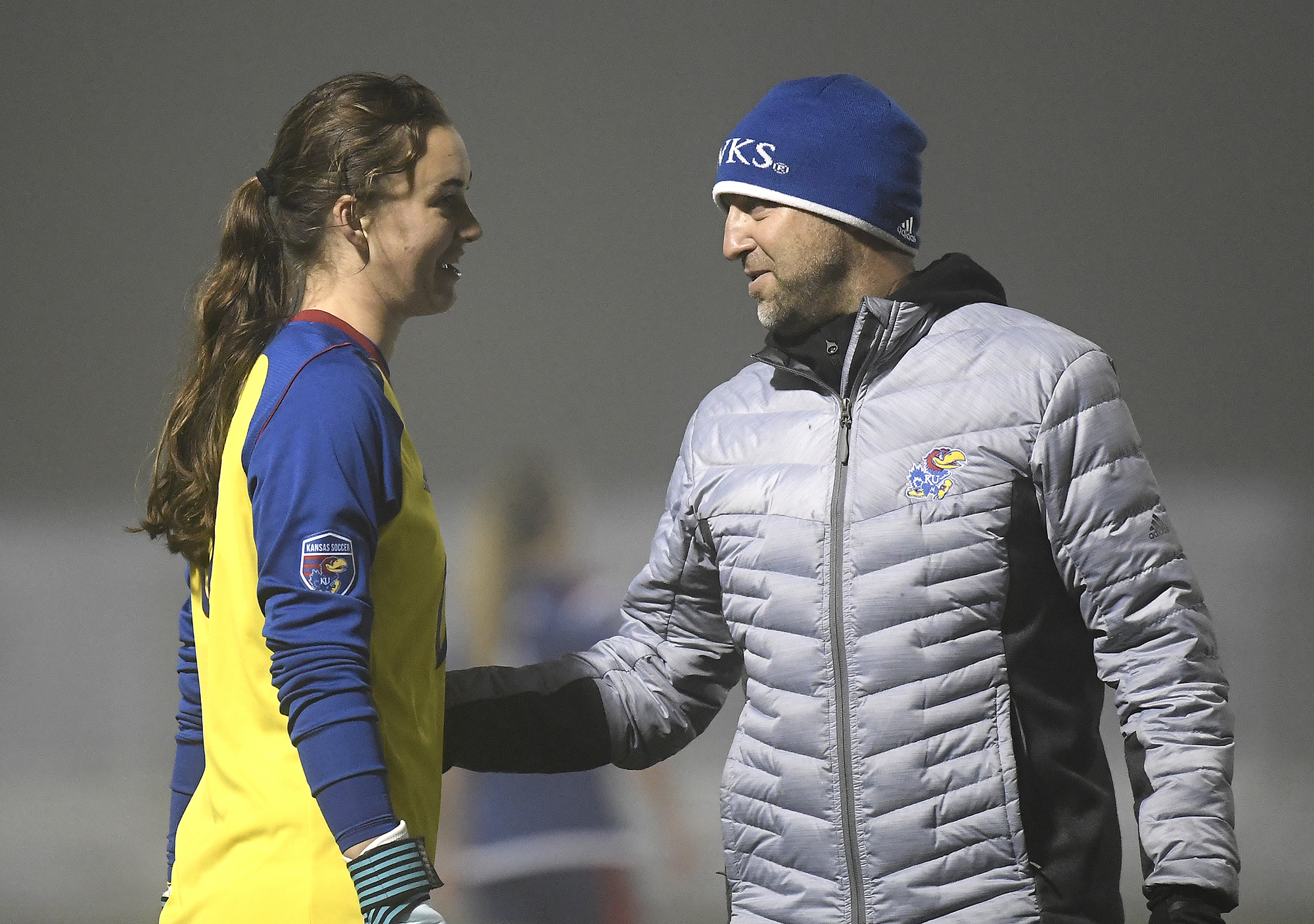 Another staple to the Kansas soccer coaching staff, Kelly Miller enters his 23rd season at the University of Kansas and 13th as the associate head coach under Mark Francis in the fall of 2021. In 2008, Miller was elevated to his current position after serving as an assistant coach for the previous nine seasons. 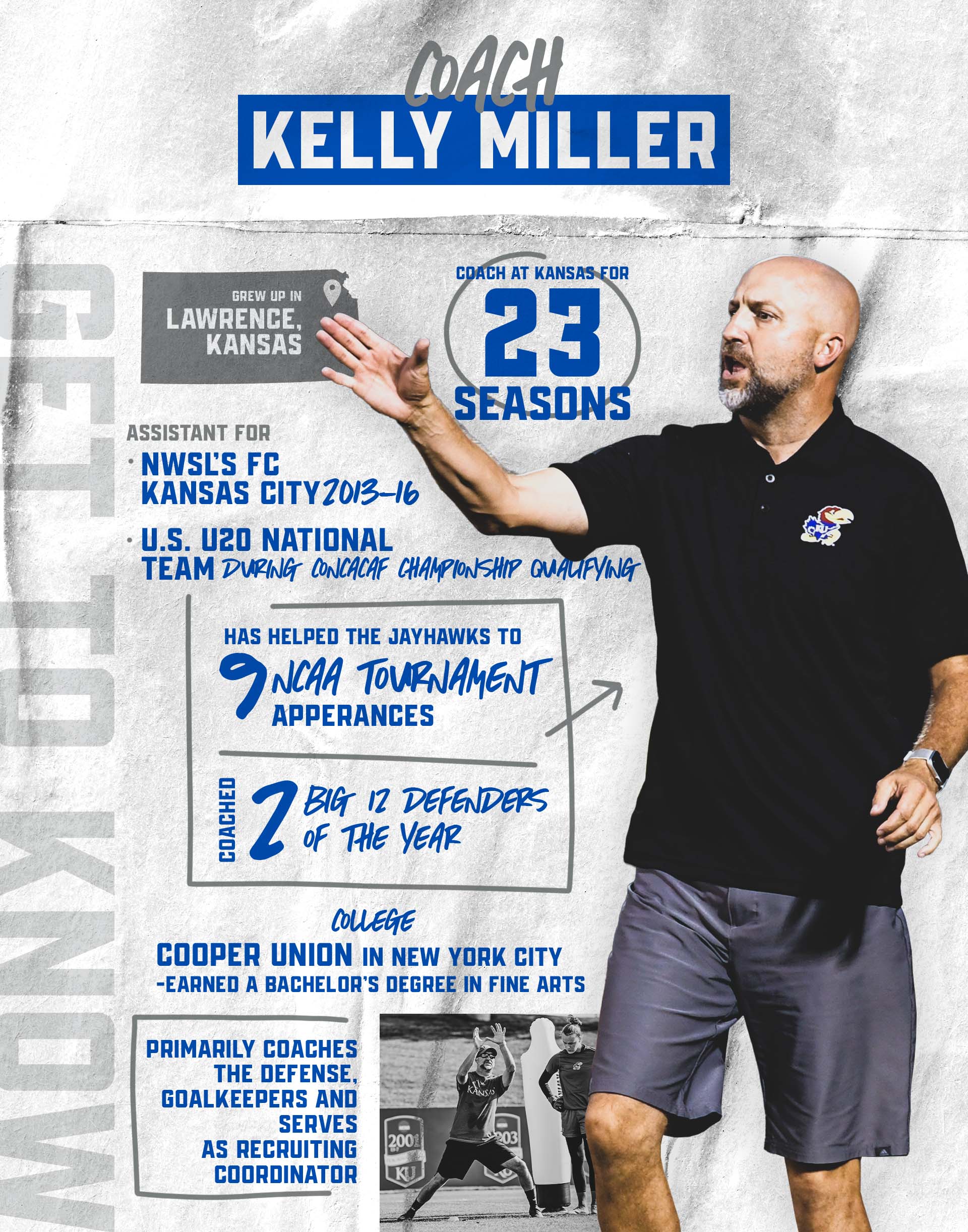