For just the fifth time in school history, the Kansas baseball team earned a bid to the 2014 NCAA Tournament as the No. 3 seed in the Louisville Regional.

The Jayhawks built a strong resume down the home stretch in the regular season, winning 11 of their last 13 games that included nine-straight in conference play after sweeping three-straight league opponents (at Baylor, then-No. 19 Texas Tech and West Virginia). The third-place finish in the Big 12 is the highest finish for KU in the history of the conference and the best league performance since 1994 when Kansas finished third in the Big Eight.

KU has made five appearances in the NCAA Tournament, including a trip to the College World Series in 1993. The College World Series team also made history, as that was the first berth earned by the Jayhawks into the NCAA postseason. The team followed in 1994, making its second-straight appearance, but didn’t earn another trip until 2006, when Kansas, under the direction of Price, won the Big 12 Tournament for the automatic bid.

Ka’iana Eldredge, Sr., C, Honolulu, Hawaii
On comparing last year’s feeling with this year’s feeling during the selection show:
“It was awesome. You saw the reaction in the room. We have worked so hard this whole season. I told the guys when we had our backs up against the wall, when we had three series left, that it is all about having fun. When we have fun, the results will take care of themselves and this kind of stuff happens. We are so excited and looking forward to going to Louisville and having a good time and playing some good teams. We will just let the results take care of themselves while we are out there having fun.”

On being a senior and putting so much into this program:
“It means a lot. I just wanted to give back to Coach (Ritch) Price because he has given me so many opportunities and it is well deserved for him and his coaching staff. I can’t tell you how great it feels to be here for four years and be able to give back. I am so proud of the guys and happy for everyone.”

Tucker Tharp, Sr., CF, Boulder, Colorado
On sitting there waiting for ‘Kansas’ to be called:
“It is something that myself and the rest of the seniors have waited for the four years we have been here. It felt like the weekend took forever to get to Monday. You sit on the edge of your seat the entire time waiting for your school to be called. To have that happen, it feels great. We are in now and anything can happen; it’s exciting.”

On the feeling once ‘Kansas’ popped up there:
“Relief! You never know if you are going to get in and once you do, it is a relief. It is what you played for all year and to have it actually happen, it’s really special. To celebrate with all these guys is awesome.”

On the competition in Louisville. . .
“You get to play somebody different than we have seen all year. (We) Get to start off with Kentucky. Their number one guy is leading the nation in home runs. That is what you come here to play for; you get to play guys like that and teams like that. To get this opportunity is awesome.”

Jordan Piche’, Sr., RHP, Greeley, Colorado
On the suspense of waiting for ‘Kansas’ to be called:
“It was a little nerve-racking right there. We feel good about it and couldn’t be happier than we are right now. “

On what was going through his mind when ‘Kansas’ was called:
“You are hoping to see ‘Kansas’ every bracket that is up there. Once we saw it, it was a big weight off your shoulders. We get to play another weekend and for us, that is huge.”

Where this ranks in his two years at KU:
“It is hard to get into the regional. To have that happen and be with these guys is special. As a senior, you see your playing time coming to an end. To play another week with these guys is a great feeling.”

Head coach Ritch Price
On the feeling in the clubhouse compared to last year:
“Obviously, I am really excited for our players. You saw the celebration and euphoria that was in the room. When you grind six months, it is a great, great feeling to see your name come up.”

On the players’ reaction through his eyes:
“This is why you coach. You coach for the relationships with your players and the kind of opportunities a few young men get to experience in life and enjoy. This might be as close of a team that I have coached in my career. The team chemistry is off the charts. You can see how much those guys care for one another and I think each one of those guys here wanted it for their teammate, and that is the greatest feeling you can have as a head coach.” 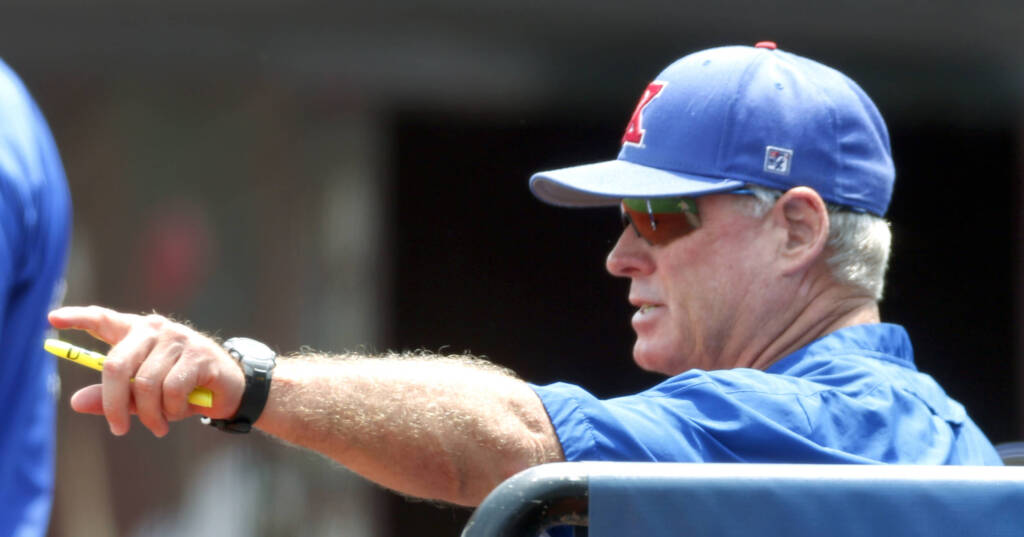 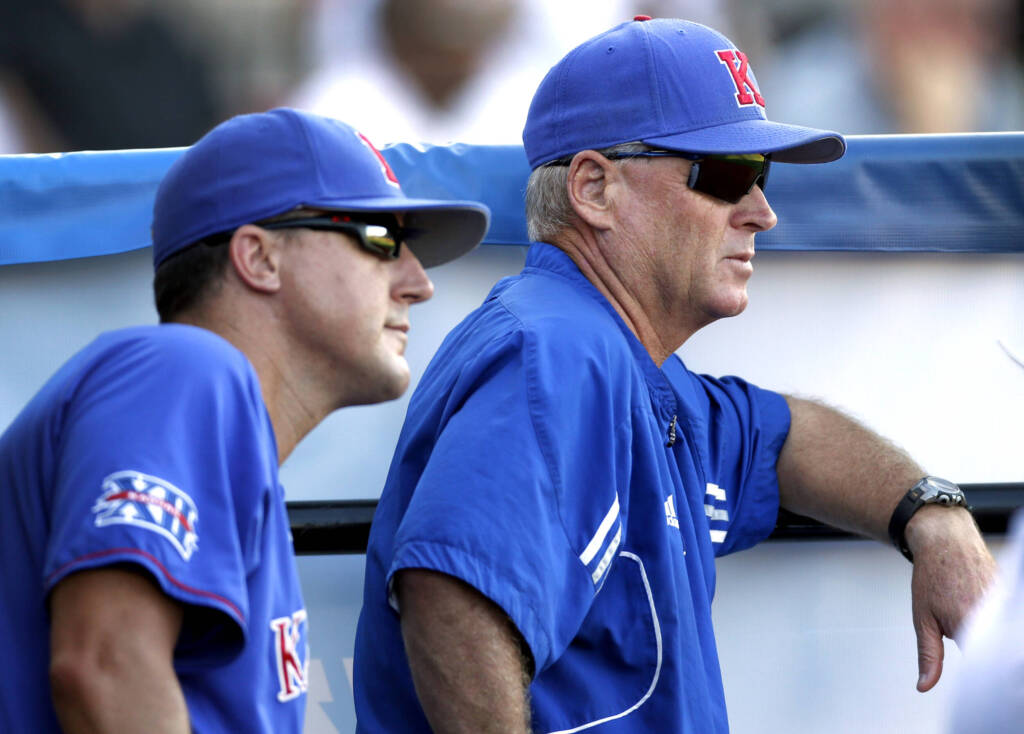 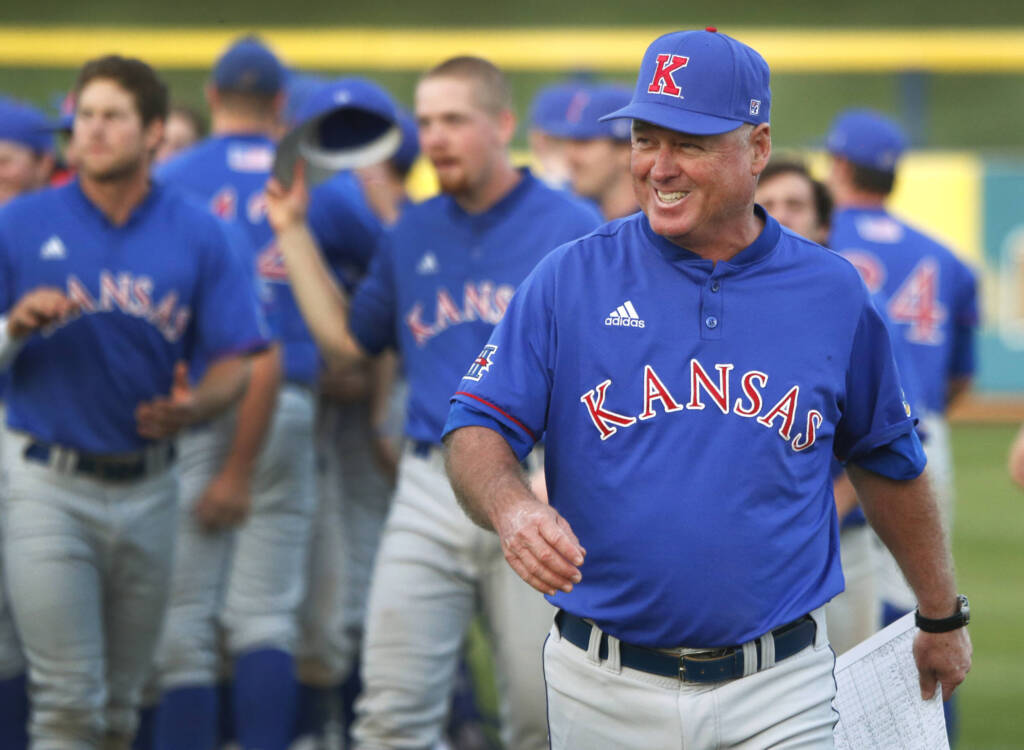 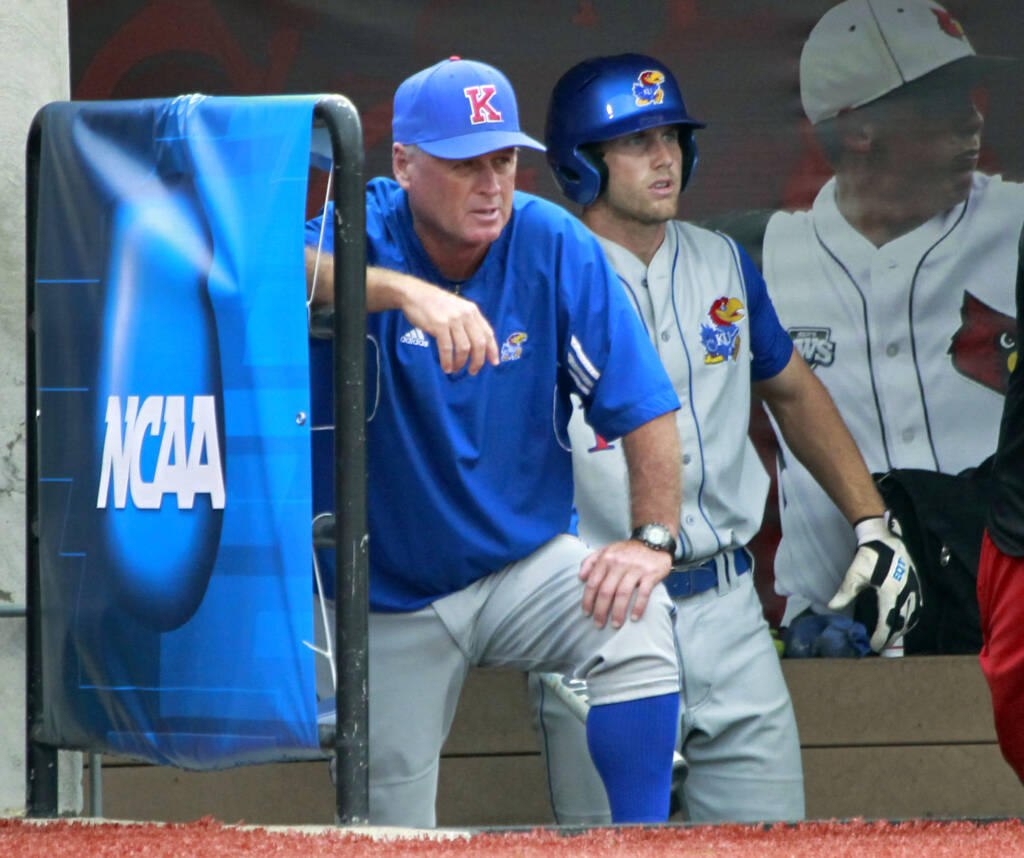 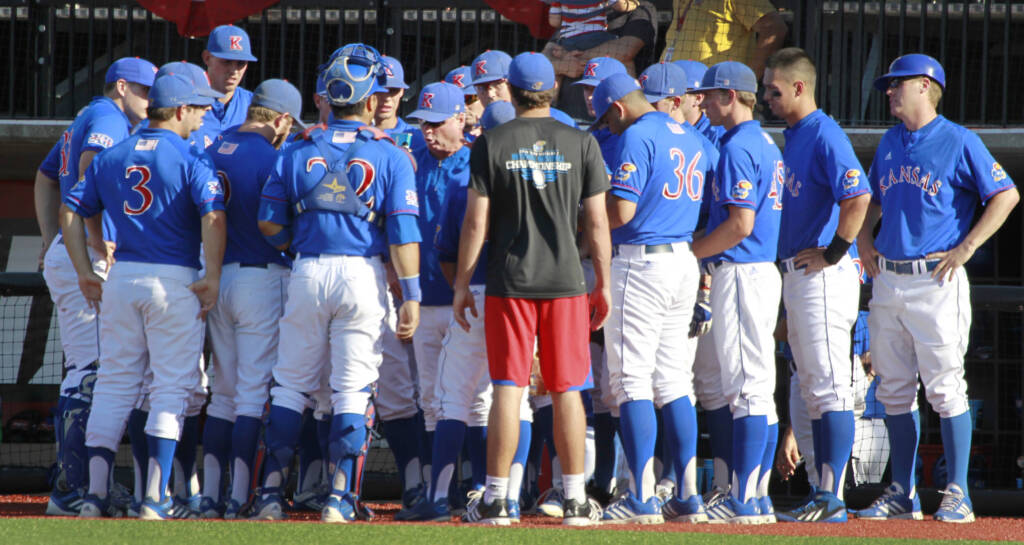 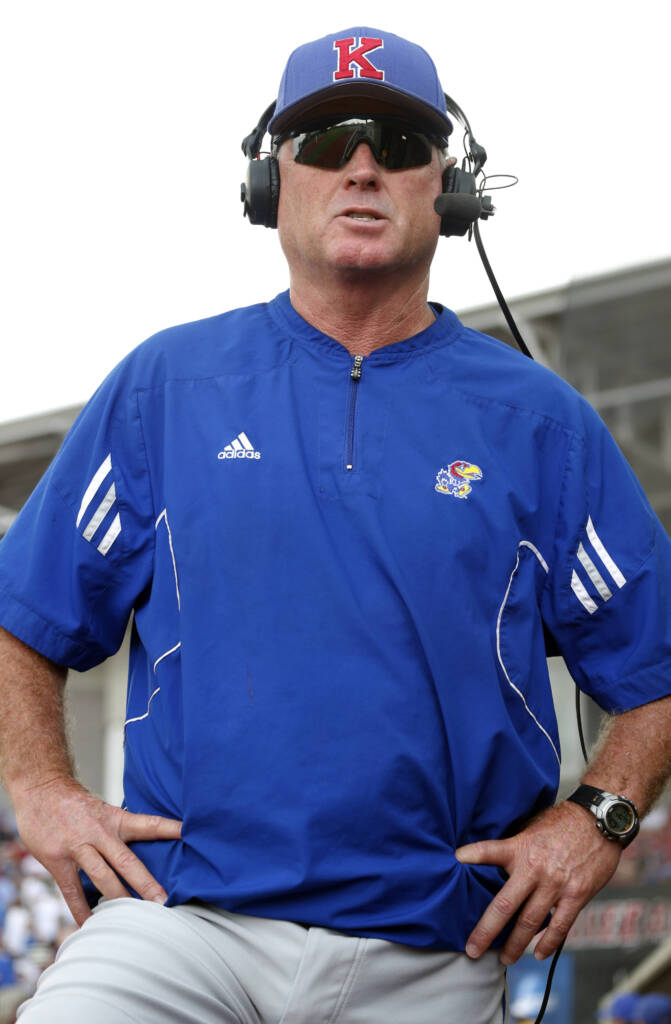