After a stellar junior season in 2014, KU Soccer’s Liana Salazar was selected to the All-America Third Team by the National Soccer Coaches Association of America (NSCAA), marking the first time since 2004 that a Jayhawk has made one of the three NSCAA All-America squads.

“I’m obviously really excited for Liana,” said head coach Mark Francis. “She’s put in a lot of hard work, not just on the field, but in the classroom as well over the last few years. This is a well-deserved reward for all that hard work. It’s a great reflection on how far she’s come.”

Salazar, a native of Bogota, Colombia, finished off her 2014 campaign with a career-high 13 goals, which ranked second in the Big 12 and it was then the second-most ever by Jayhawk in a single season. The junior midfielder also tallied a career-high four assists to add to her yearly point total of 30, which was second in the conference.

Salazar scored or assisted in 10 of Kansas’ final 12 matches in leading the team to a 15-6 overall record, the program’s best in a decade and a third-place finish in the Big 12 standings. She was a unanimous selection to the All-Big 12 First Team and was also picked to the All-Central Region First Team.

She joined an impressive list of Jayhawks to be named to the NSCAA All-America teams. Defender Holly Gault (2003-06) was a first team selection in 2004, goalkeeper Meghan Miller (2001-04) was picked to the second team in 2004 and forward Caroline Smith (2002-05) was a two-time selection to the third team in 2003 and 2004.
Salazar would finish her impressive career one season later as she was again named to the All-Big 12 First Team. She ended her stay in Lawrence with 28 career goals, now the third-most ever by a Jayhawk, including seven game-winning goals. She remains one of only two Jayhawks to be named to the All-Big 12 First Team in three-consecutive seasons (Caroline Smith). 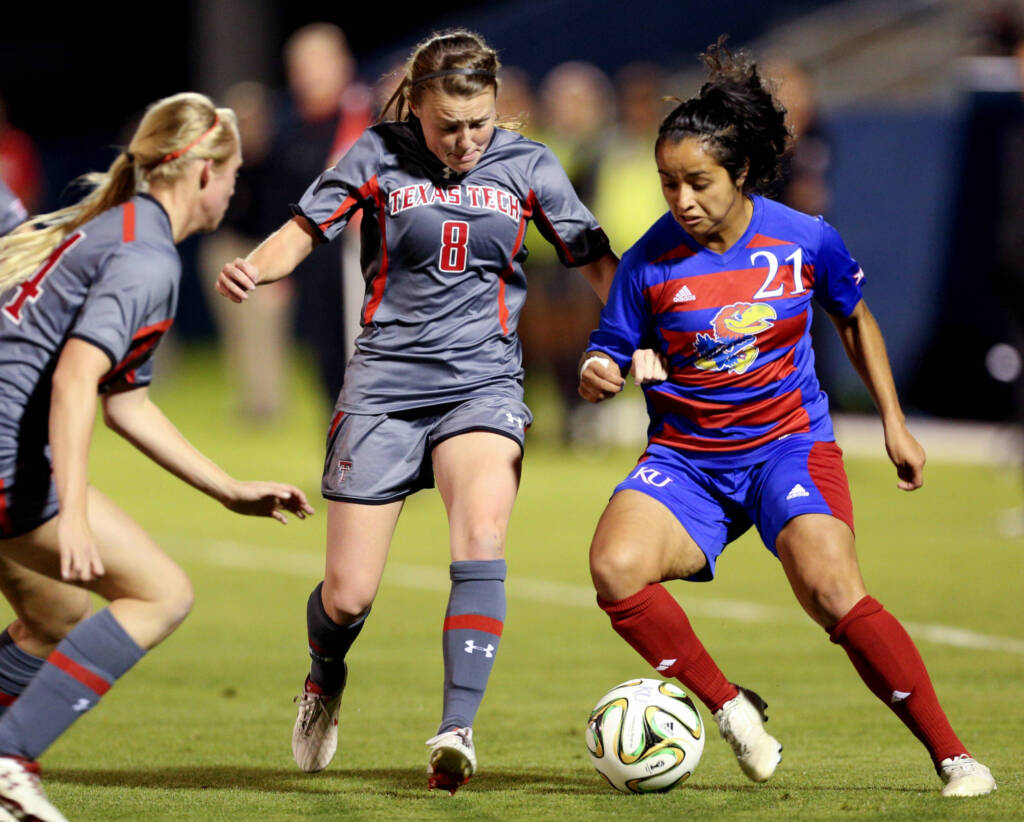 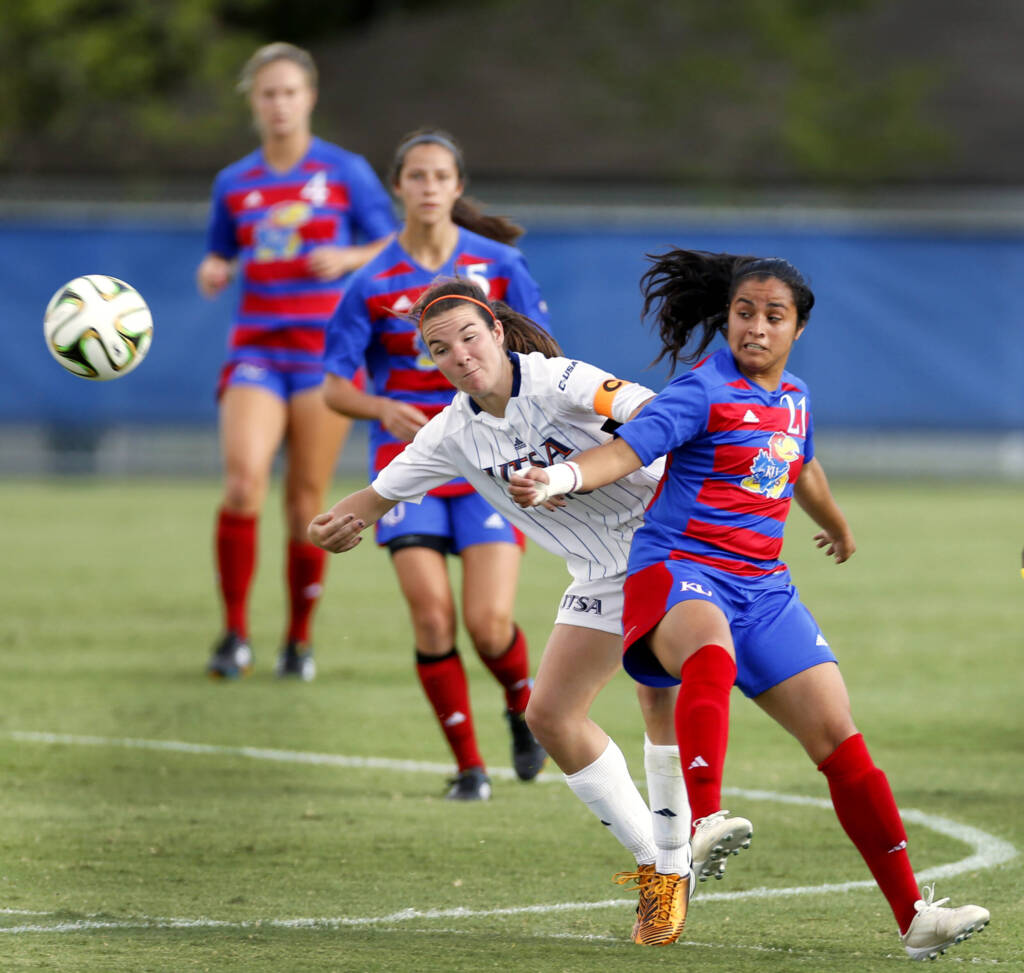 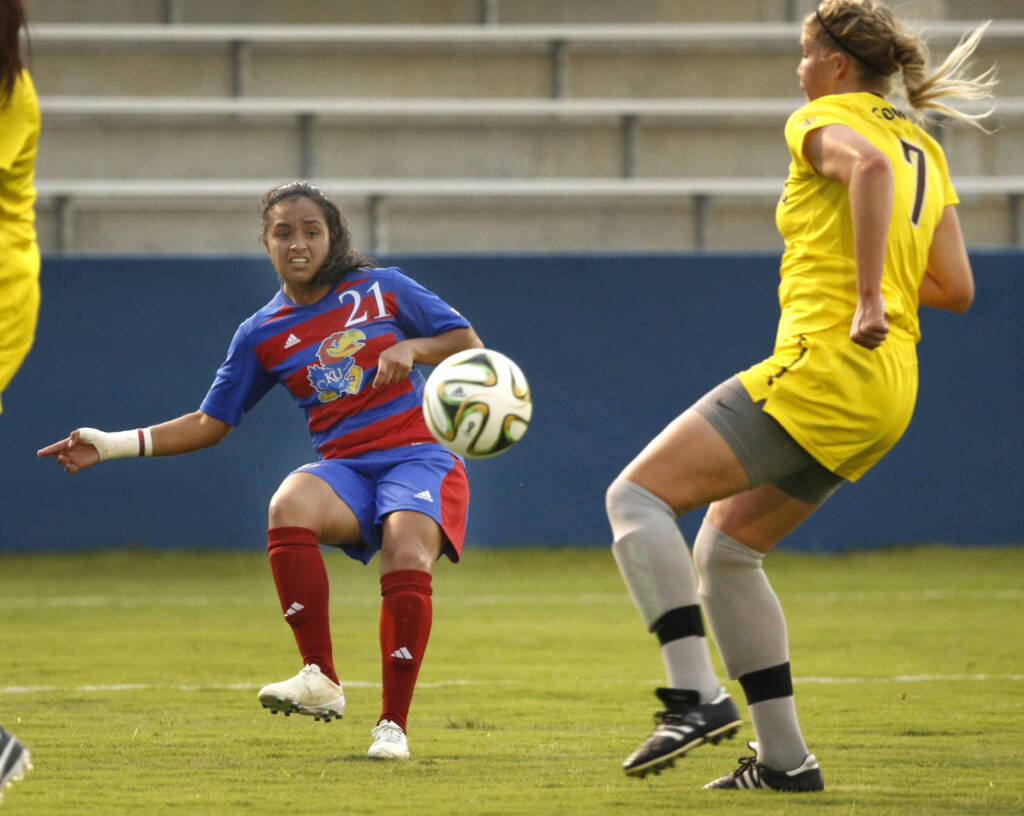 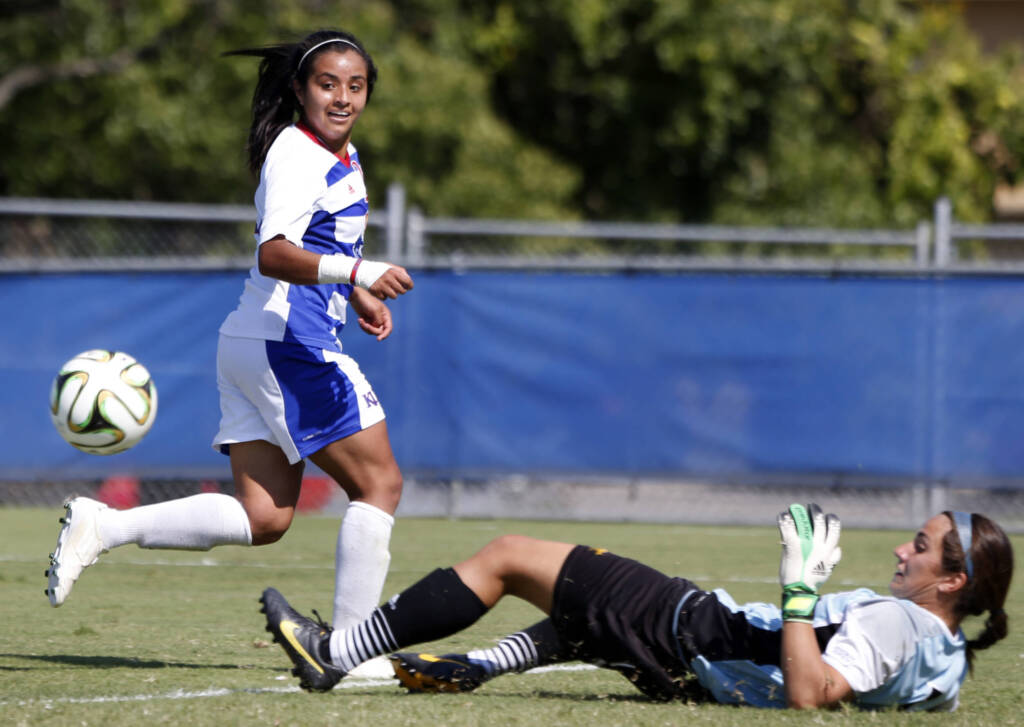 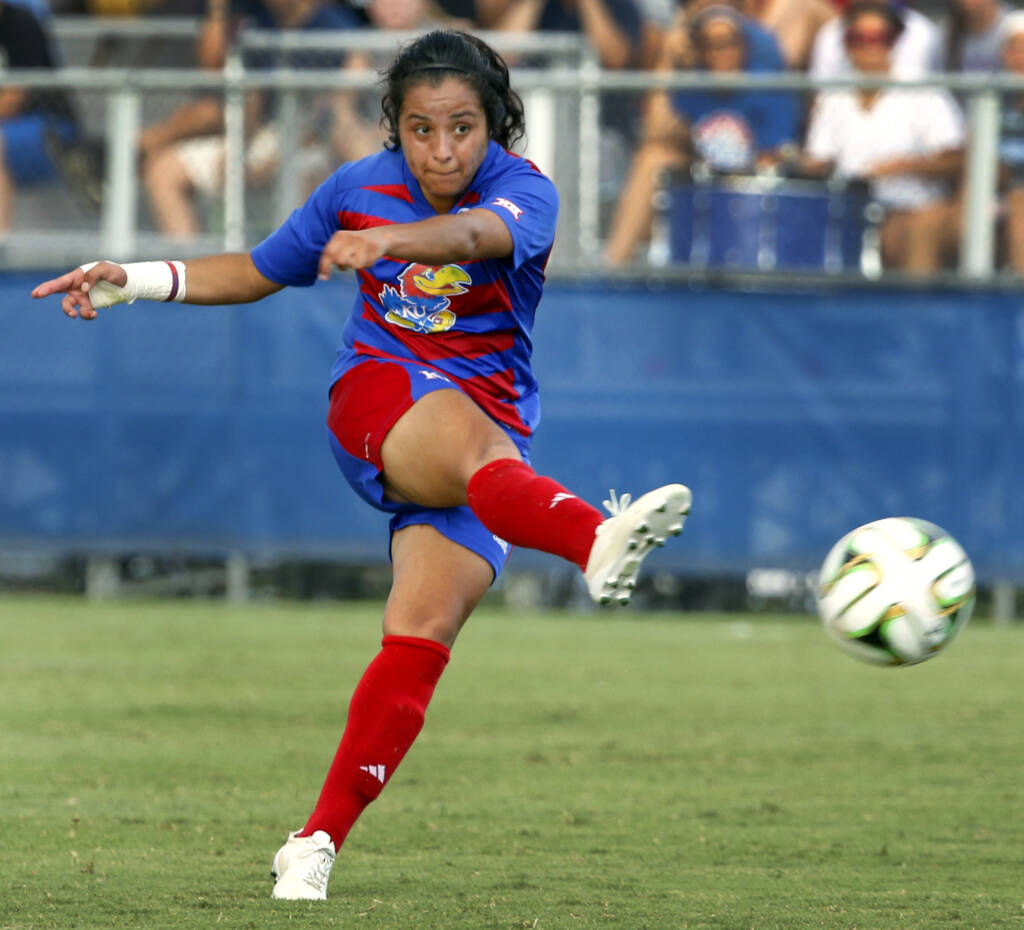 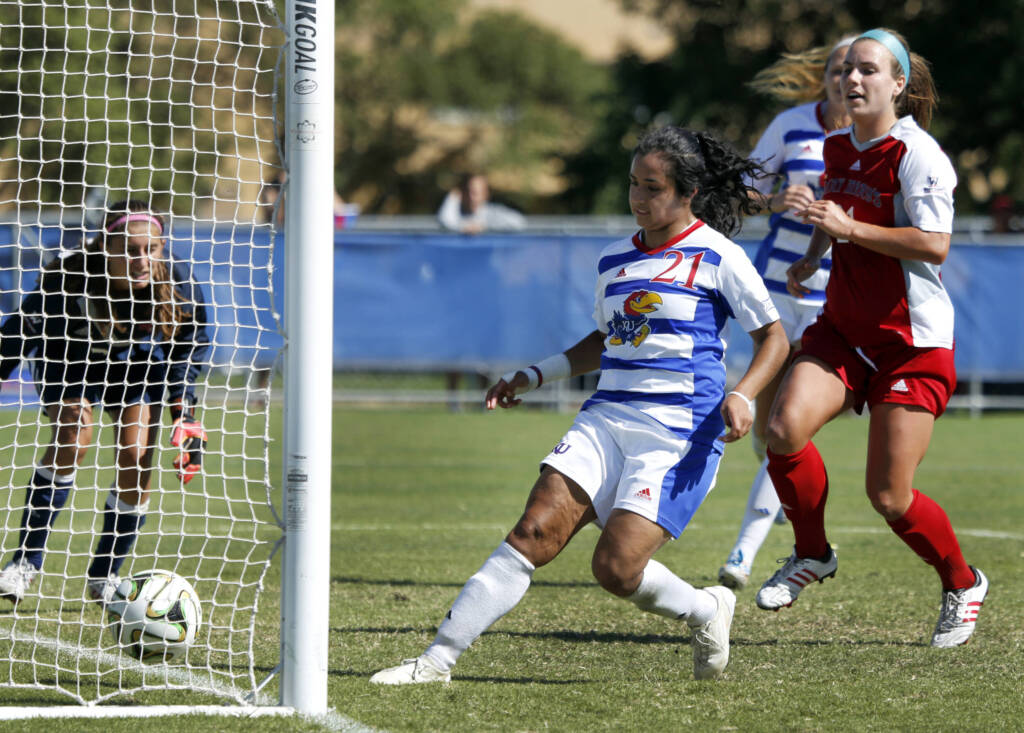 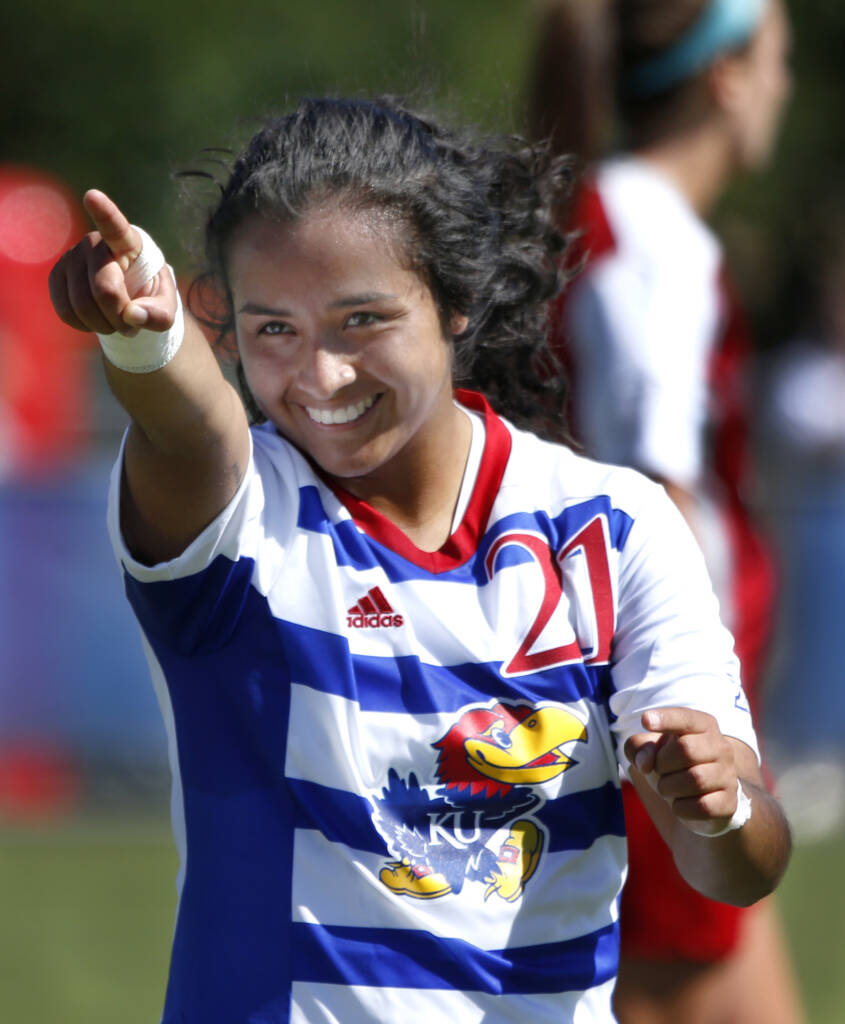 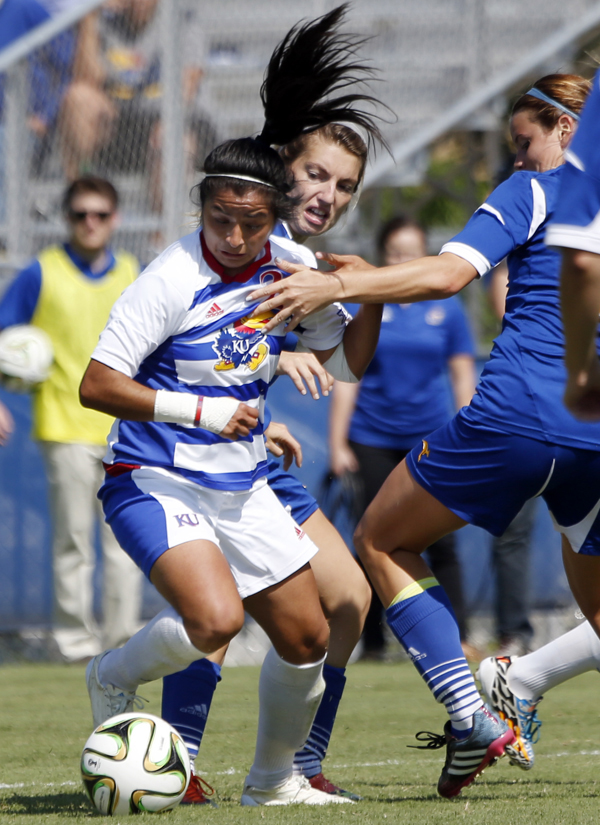