The Kansas women’s golf team qualified for the 2014 NCAA Championships in Tulsa, Oklahoma after tying for fifth at the 24-team NCAA Central Regional in Stillwater, Oklahoma, May 8-10, defeating six teams ranked ahead of the Jayhawks.

The 2014 appearance was Kansas’ second-ever NCAA Championship showing with the first being in 1990 when KU won the Big Eight Championship and was an automatic qualifier to the NCAA event. NCAA Regional selections began in 1993 making 2014 the first time KU was chosen as an at-large participant in the 72-team field.

Excluding the NCAA Championship, Kansas finished in the top-10 of every tournament it competed in throughout 2013-14, including 10 top-5 finishes. Kansas won two events – the Marilynn Smith Sunflower Invitational in September (2013) and the Palmetto Intercollegiate in October (2013). KU tied for fourth at the 2014 Big 12 Championship which was then its highest finish in a conference tournament since it placed third in the 1992 Big Eight event. 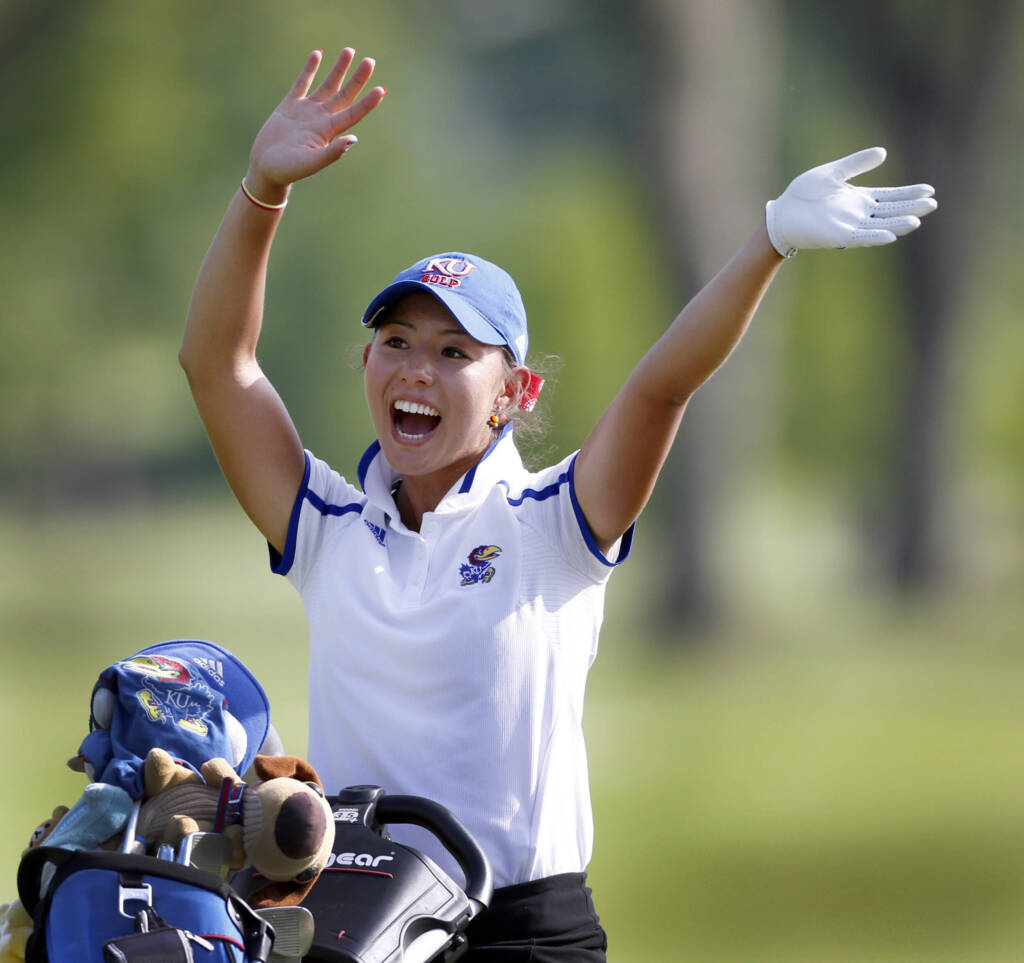 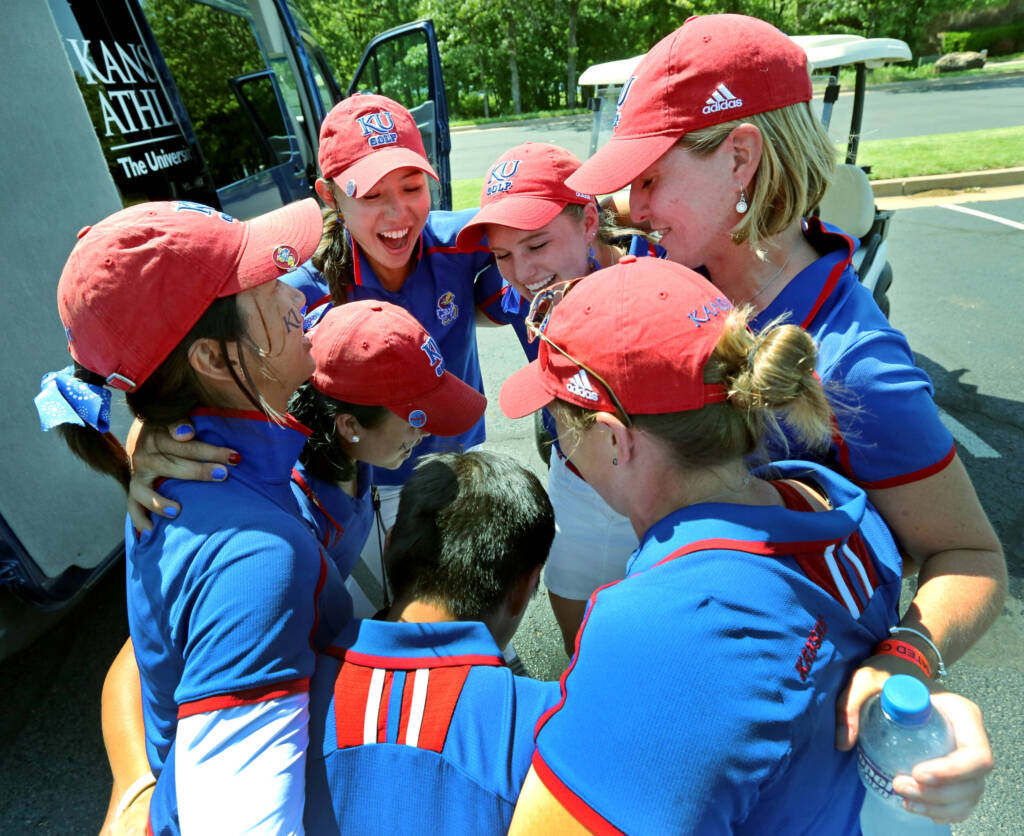 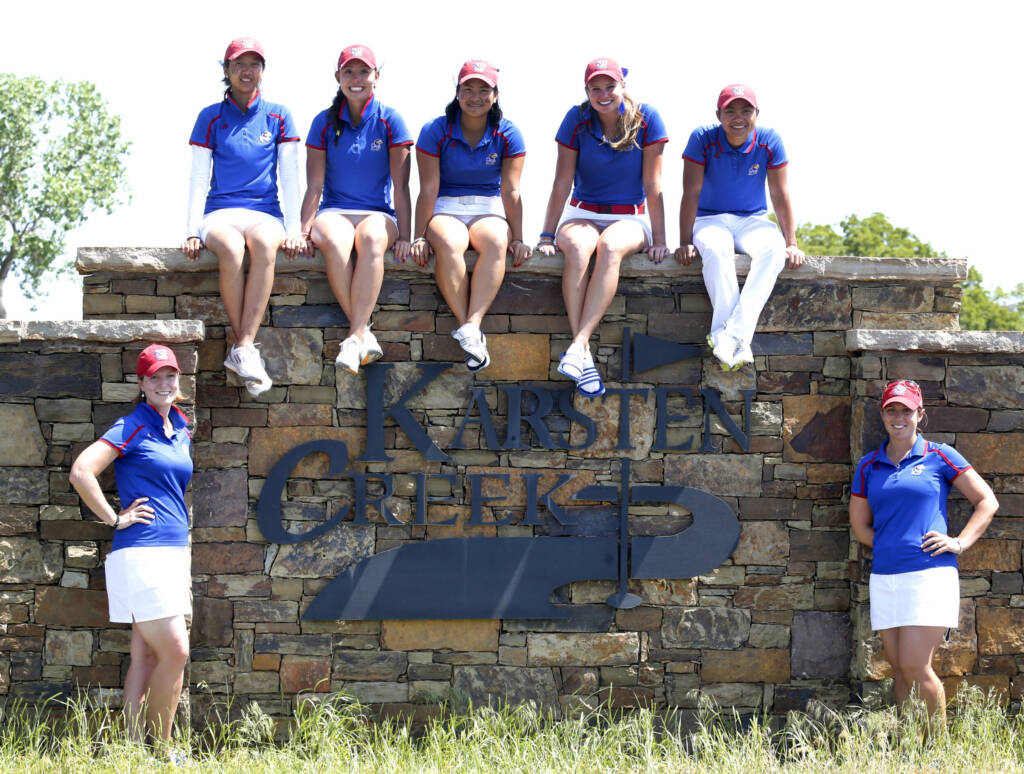 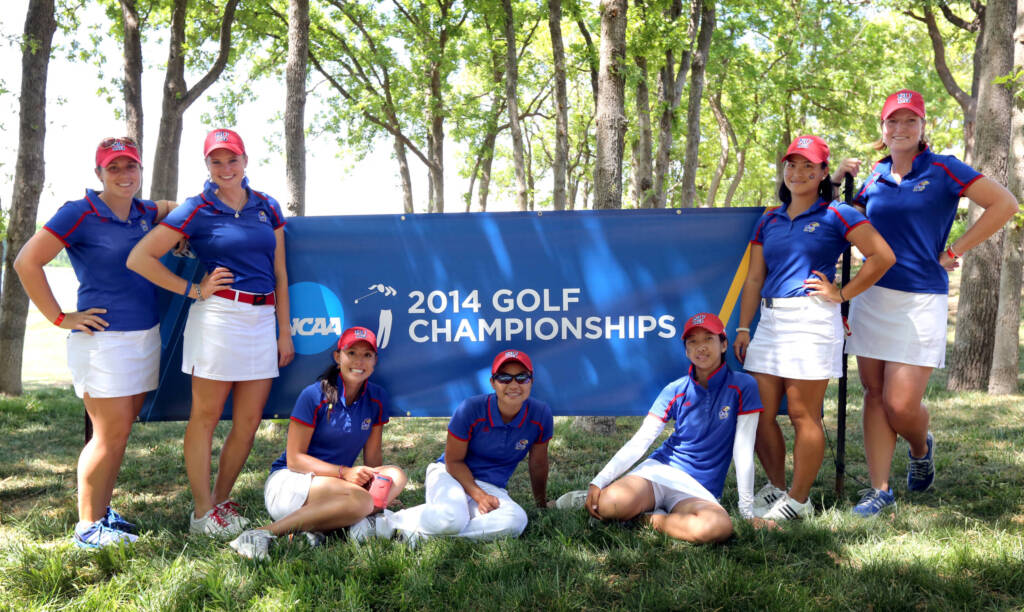 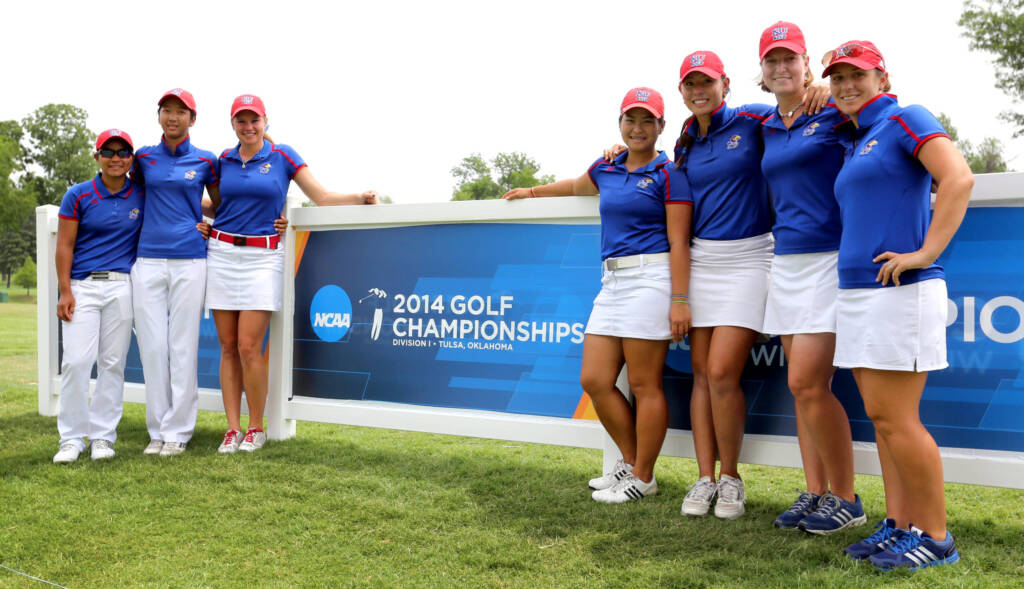 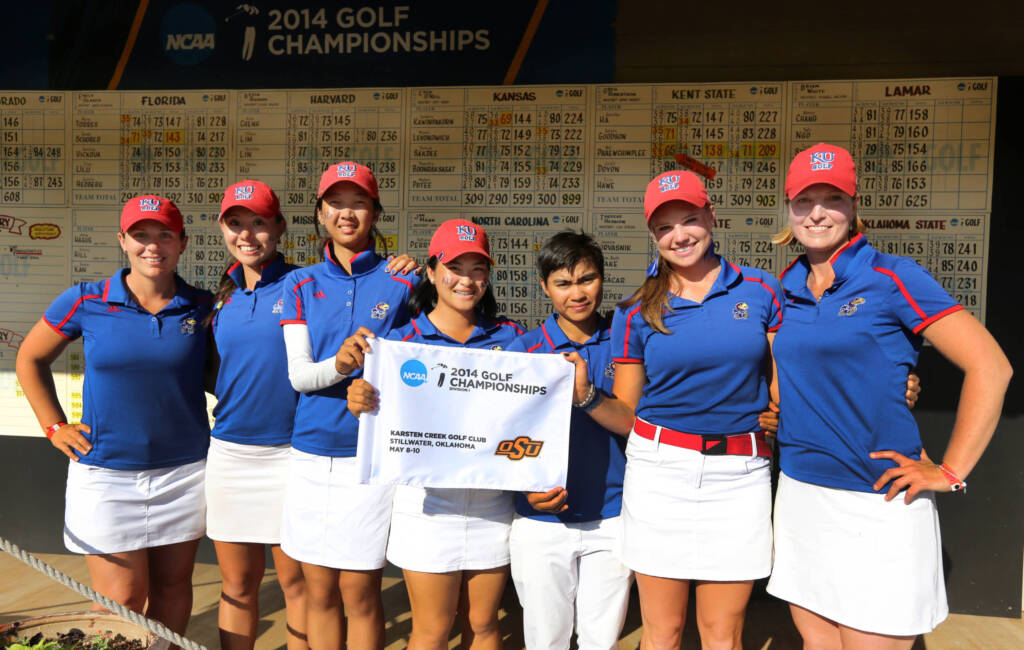 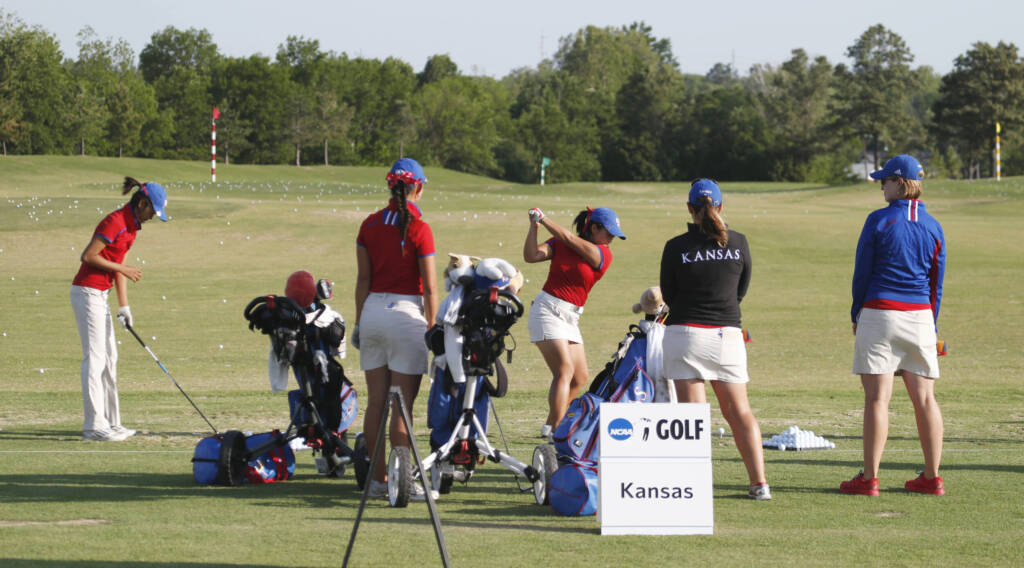