LAWRENCE, Kan. — Lance Leipold, a six-time National Champion, a five-time conference coach of the year and the fastest coach in NCAA history to reach 100 career wins, has been named the 41st head coach in Kansas Football history, Director of Athletics Travis Goff announced today. The two sides agreed to a six-year contract.

I am very thankful to Chancellor Girod and Travis Goff for providing me this opportunity to lead the Kansas Football program. It is an exciting and humbling opportunity, and this is a day I will never forget. We are going to build this program through developing players, discipline and determination. The philosophies engrained in our programs along the way will be key as we turn this around. This is a program that has a lot of young talent on the roster and has the infrastructure in place to succeed. The best days for this program are ahead, and my family and I are ecstatic to be a part of it. I am ready to get to work and give everything I have to the Jayhawks. Rock Chalk Jayhawk! 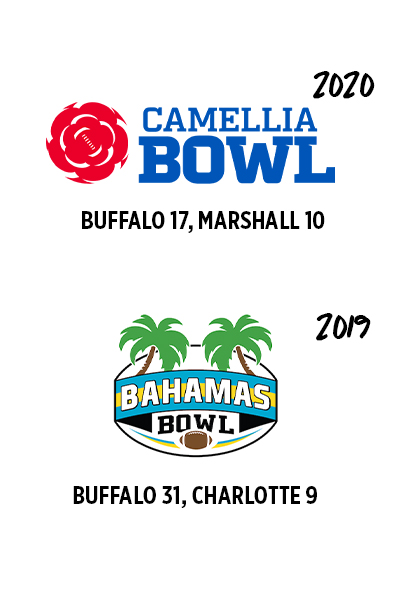