In honor of Black History Month, Kansas Athletics is recognizing the notable achievements and accomplishments of African-Americans who have helped shape the Jayhawk program throughout the years by creating the Marian E. Washington Trailblazer Series. Each February, this new endeavor will chronicle several prominent African-Americans and their impact on Kansas Athletics.

"She and a small handful of others pioneered the growth of women's basketball."

Episode 5: Marian Washington | Feb. 6, 2020
Marian E. Washington is not only a Hall of Fame coach, she’s a pioneer for women and African Americans in college athletics.

In this week’s edition of The Jayhawker, Washington tells her story of small town Pennsylvania girl turned Olympic gold medalist, and all the milestones and trails blazed in between. Her career is truly one of many remarkable firsts, including being one of the first two African American women to play for the U.S. National Team and one of the first African American women coach in a major conference (19:19).

She also shares her story of how another KU legend put her on a path to landing at Kansas (8:08), and what it was like recruiting and coaching arguably the greatest college women’s basketball player ever, Lynette Woodard (24:50).

We also talk about another one of her milestones — becoming the first African American woman to coach in the Olympics (31:21) and a key part of her legacy she accomplished while serving as President of the Black Coaches Association. Finally, Washington tells us what her time at KU meant to her (43:23). 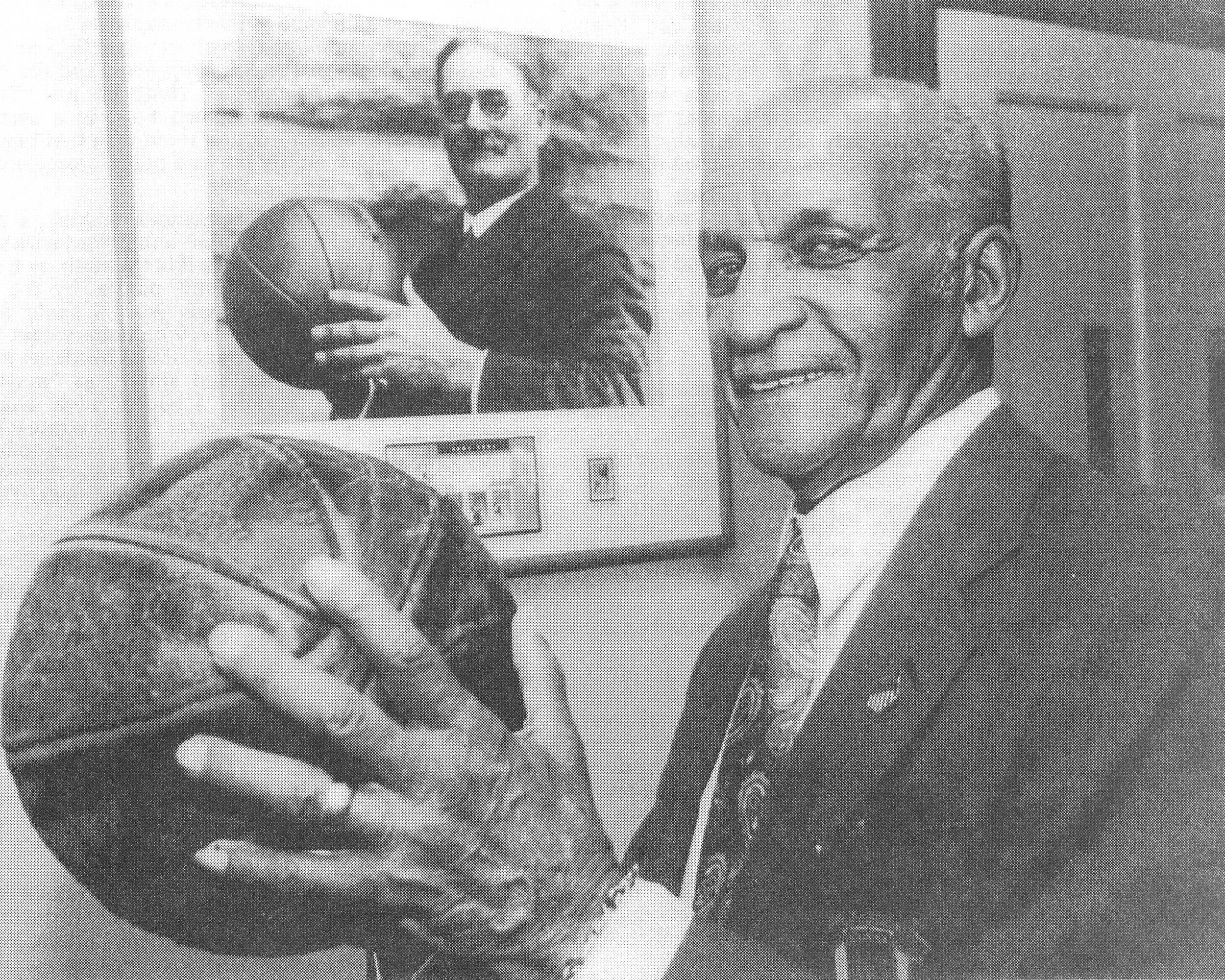