LAWRENCE, Kan. – The No. 25 Kansas Jayhawks are set to take part in the Big 12 Soccer Championship beginning Sunday, Nov. 3 in Kansas City, Missouri. Coming off a 4-2-3 finish in the Big 12 regular-season race, the No. 5-seeded Jayhawks will meet the No. 4 seed West Virginia Mountaineers in the quarterfinal match set for 2 p.m., at Swope Soccer Village. 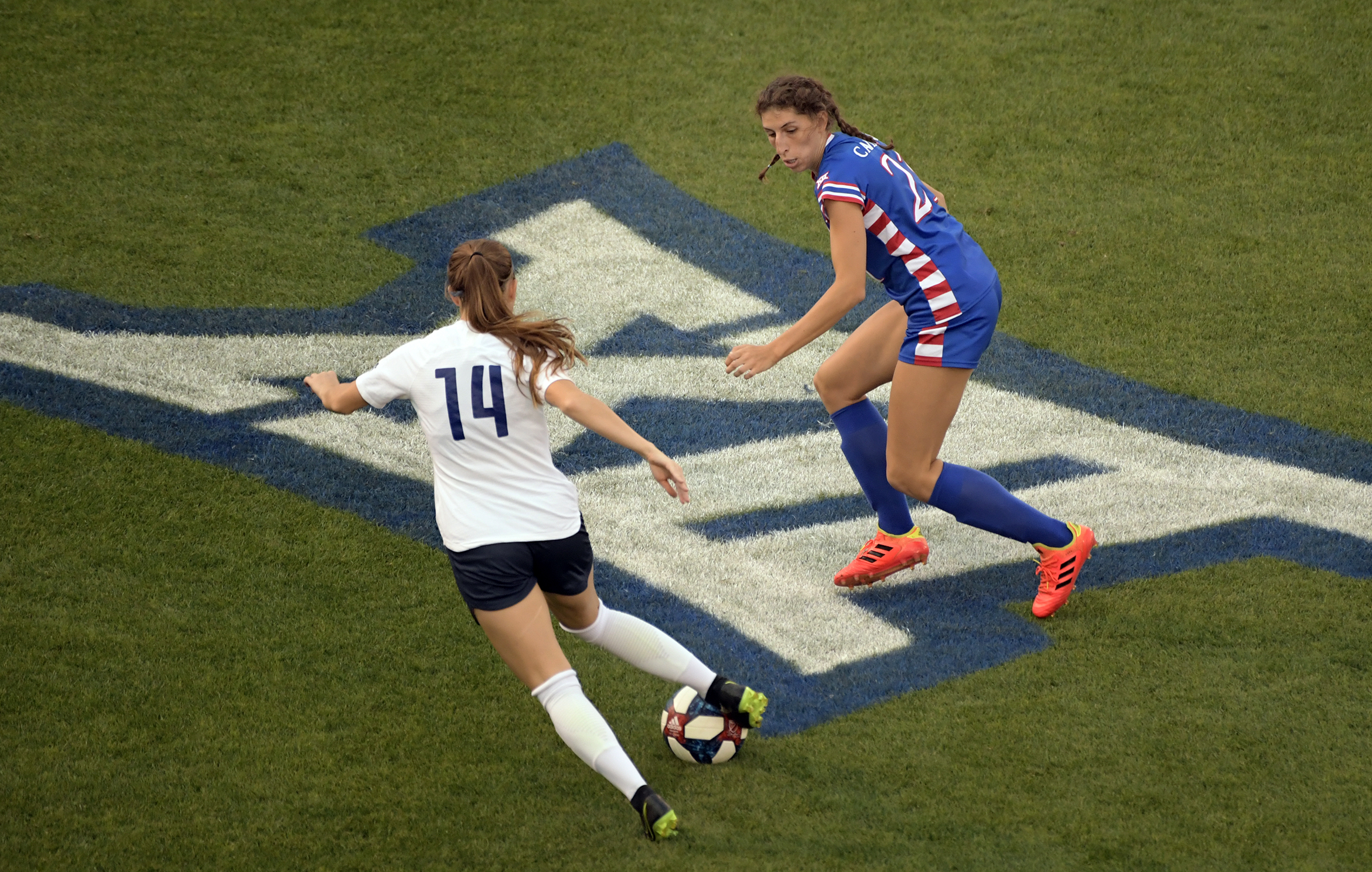 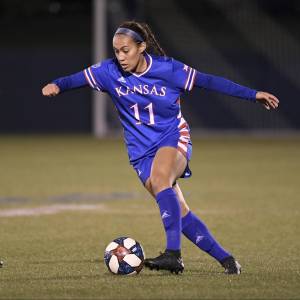 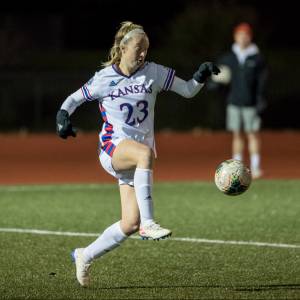 Kansas has history on its side as the No. 5 seed. A team seeded fifth or lower has advanced to the Big 12 Championship final in six of the last seven years. 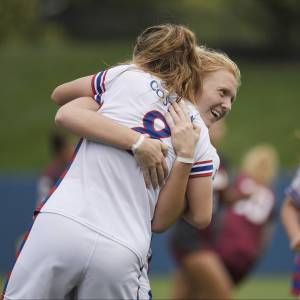 With its 2-2 draw against TCU on Oct. 27, Kansas concluded the regular season unbeaten on Sundays this season. At 6-0-2, the Jayhawks are looking to finish the year without a Sunday loss for just the second time in program history. In 2016, KU went 6-0-3 on Sundays.

The torrid play on the first day of the week this season comes after the Jayhawks went a combined 5-7-3 on Sundays during the 2017 and 2018 campaigns.

Kansas has a +15 goal differential (20-5), a 0.59 goals-against average and four shutouts in Sunday matches this season. 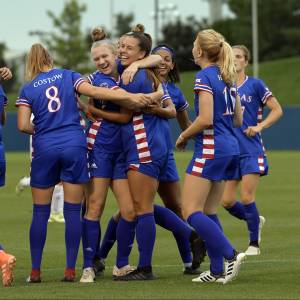 Dating back to the beginning of the 2012 season, now at 163 games, Kansas has developed an interesting trend when it comes to which team tallies the first goal of the match. During that 163-game span, the Jayhawks were on the losing end only four times in contests which they put in the match’s first goal. Kansas has amassed a record of 75-4-9 in those games (90.7 winning %), which includes 10 of KU’s wins and one draw this season.

If the Jayhawks advance past their quarterfinal match-up, they will take on the winner of the No. 1 seed Oklahoma State-No. 8 seed Oklahoma game in the semifinal slated for Friday, Nov. 8 at 4:30 p.m. The match will be streamed on Big 12 Now on ESPN+.