LAWRENCE, Kan. – Back for its third trip to the NCAA Tournament in the last four seasons, No. 3-seed Kansas (15-4-3) will take on the Iowa Hawkeyes (15-4-1) in first-round action on Saturday, Nov. 16 in Lawrence. The Jayhawks will meet the Hawkeyes in the match set for 5 p.m., at Rock Chalk Park. 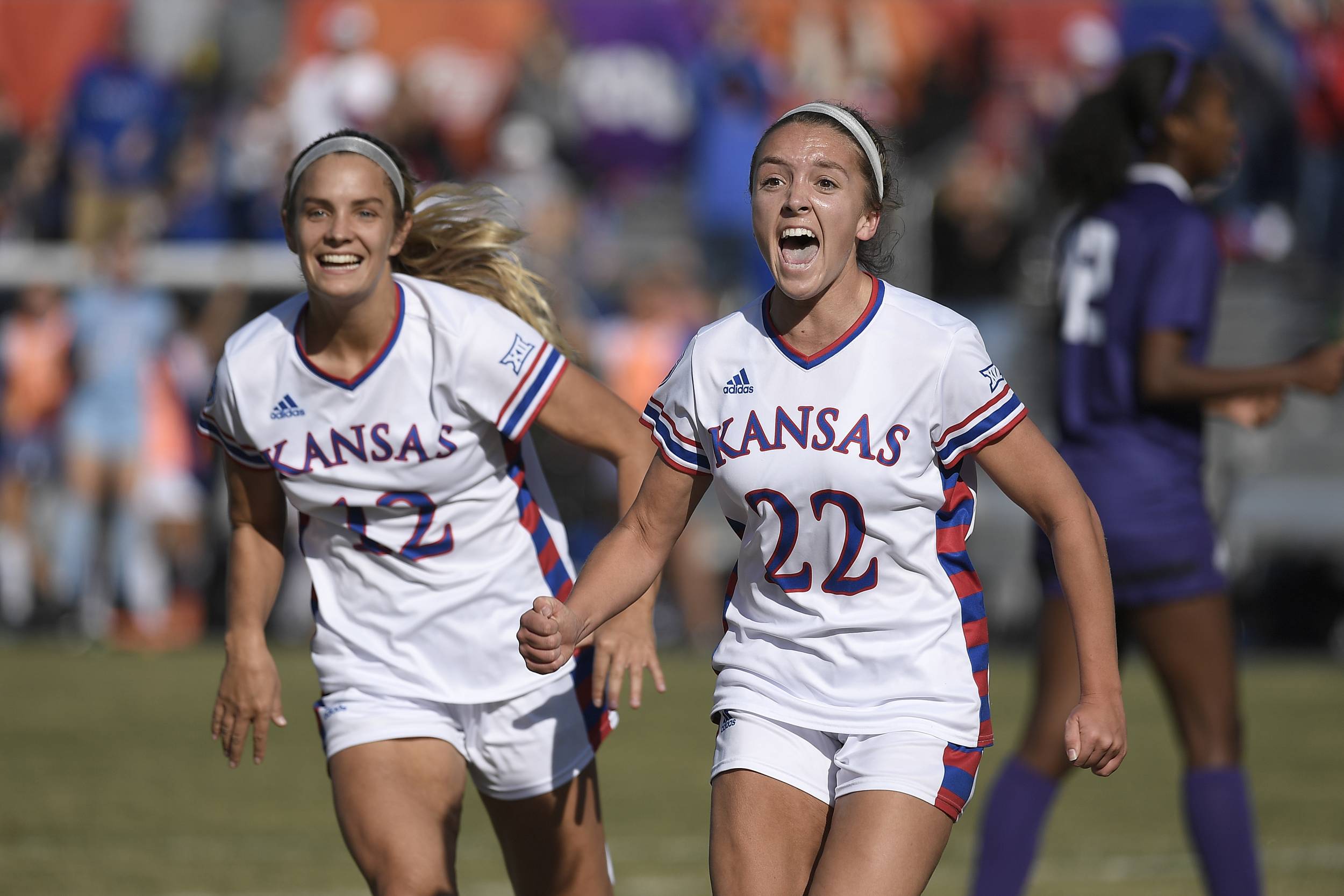 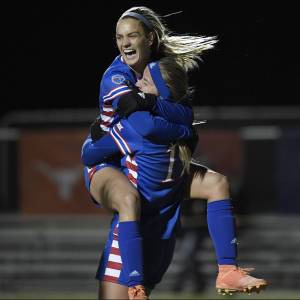 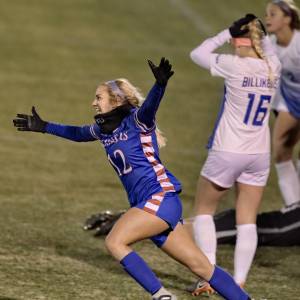 The Kansas Jayhawks will make their ninth appearance in the NCAA Championship Sunday when they welcome in the Iowa Hawkeyes for the First Round match. Kansas is 6-8-0 all-time in NCAA Tournament games with its best run coming in 2003 when the Jayhawks advanced to the Sweet 16, where they fell to UCLA, 1-0, in Los Angeles. Kansas has advanced past the first round in five of its eight appearances and each of its last two trips to the NCAA tourney.

Kansas is making its second-straight appearance in the Big Dance. Last year, KU welcomed Saint Louis for its second meeting of the season at Rock Chalk Park. KU’s Katie scored the golden goal in the second overtime to hand the Jayhawks a 2-1 win. 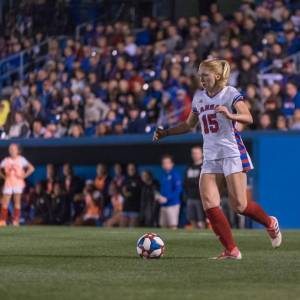 Rock Chalk Park has been a welcome site for the Jayhawks in recent years as KU is enjoying a successful four-year stint playing on its home turf. The Jayhawks are 7-2-1 in Lawrence this season and 37-16-3 (.685) in matches played at home during the regular season since the start of the 2014 campaign. From 2013-14, Kansas also enjoyed an 11-match home winning streak, the longest in program history.

Since moving into Rock Chalk Park, Kansas has built a goal differential of +42 and boasts a goals-against average of 0.91, a number that includes 20 shutouts. 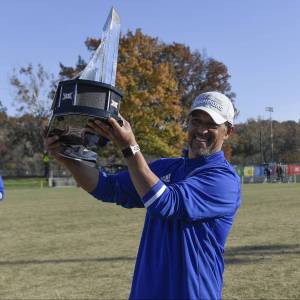 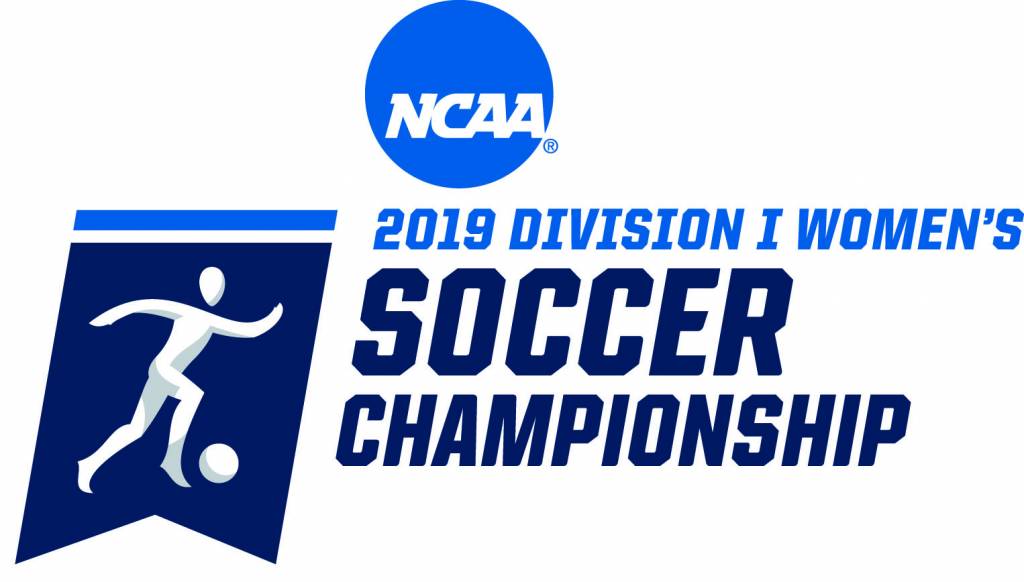 The winner of the Kansas-Iowa contest will play the winner of the Virginia Tech-Xavier match on Friday, Nov. 22 in the second round of the NCAA Tournament. The match will be hosted by the highest-seeded advancing team among the No. 3 Jayhawks and No. 2 South Carolina. If the Jayhawks win each of their first two matches, they will then play in the third-round game on Sunday, Nov. 24.