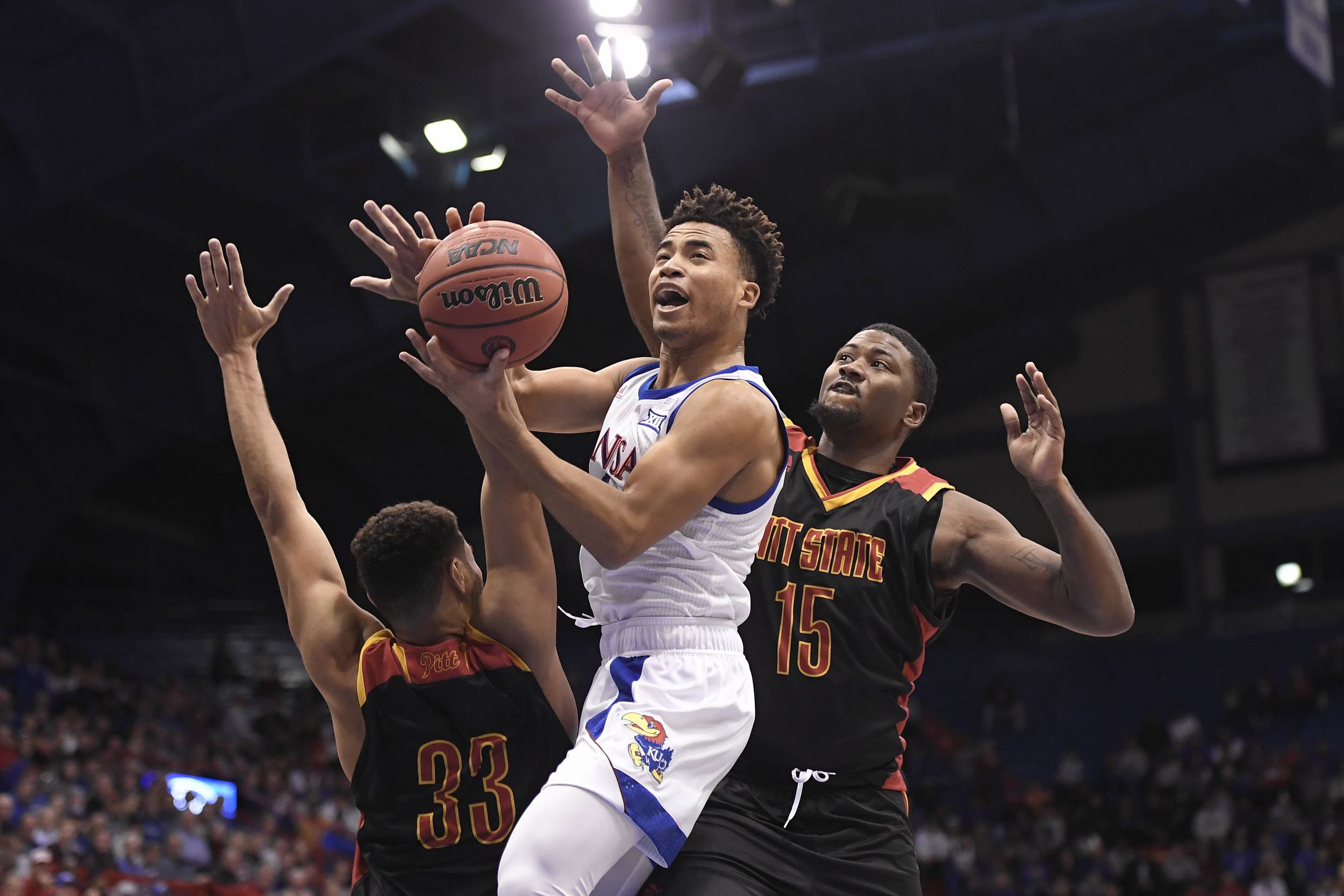 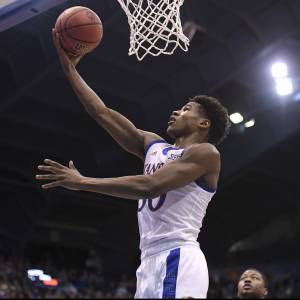 Since Bill Self took the helm of the Jayhawks in 2003, Kansas has been stellar at bouncing back following a loss. Over the last 16 season, Kansas is 93-13 in games coming off a defeat, which is the best winning percentage in NCAA DI in that span.

Incredibly, KU has been even more efficient over the last six seasons, amassing a record of 42-5 after losses. This includes an 8-1 mark last season. 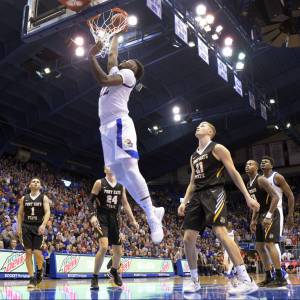 Going 17-0 at home in 2018-19, the Jayhawks are once again building an impressive winning streak on their home court, something that has been a common occurrence in Lawrence over recent decades.

KU has won 21-straight home games, 20 of which have come at Allen Fieldhouse (the Dec. 8, 2018 win at Sprint Center considered a home game). The streak currently ranks as the fourth-longest active among NCAA DI schools. KU’s last home loss came to Oklahoma State on Feb. 3, 2018. In 2018-19, the Jayhawks wrapped up their 20th undefeated season at Allen Fieldhouse and their first since 2015-16.

Since Bill Self took the reins in 2003-04, Kansas as posted seven unblemished records in a season on James Naismith Court. The Jayhawks have won more Big 12 regular-season titles (14) than have lost home games (13) in that span.

Kansas is an incredible 20-2 in its last 22 regular-season contests against top-10 ranked squads. Since Bill Self took the reins of the Jayhawks in 2003, KU is 40-20 against top-10 teams, a number which includes postseason play. 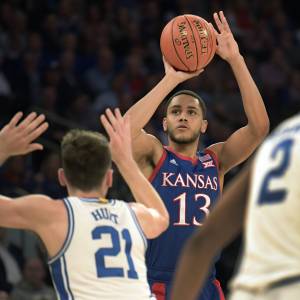 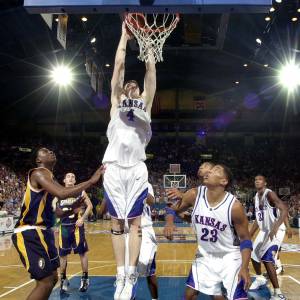 Kansas and UNCG have met once in men’s basketball with Kansas winning 105-66 on Nov. 22, 2002, in Allen Fieldhouse. Kansas was led by senior All-America Nick Collison who scored 25 points on 10-of-13 shooting with eight rebounds. Sophomore Keith Langford scored 24 points, while senior Kirk Hinrich had 23. Sophomore Wayne Simien led all rebounders posting a double-double with 18 points and 10 boards.

UNCG will be the first of two teams from the Southern Conference Kansas will face this season. KU will host East Tennessee State on Nov. 19 in a home contest for the Maui Jim Maui Invitational. KU is 13-0 all-time against the SoCon: 3-0 vs. Chattanooga, 3-0 vs. ETSU, 3-0 vs. Western Carolina, 1-0 vs. The Citadel and 1-0 vs. UNCG. 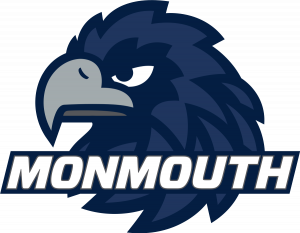 Kansas continues its three-game homestand when it plays host to Monmouth on Friday, Nov. 15, at 7 p.m. (Central) on Big 12 Now on ESPN+.

KU and Monmouth will be meeting for the first time in men’s basketball.