LAWRENCE, Kan. –No. 4/5 Kansas (3-1) is set to begin bracket play in the Maui Jim Maui Invitational when it takes on tournament host Chaminade on Monday, Nov. 25. The Jayhawks and Silverswords are slated to tip-off inside Lahaina Civic Center at 8 p.m. (CT) on ESPNU. Dave Pasch (play-by-play) and Bill Walton (analyst) will call the action. 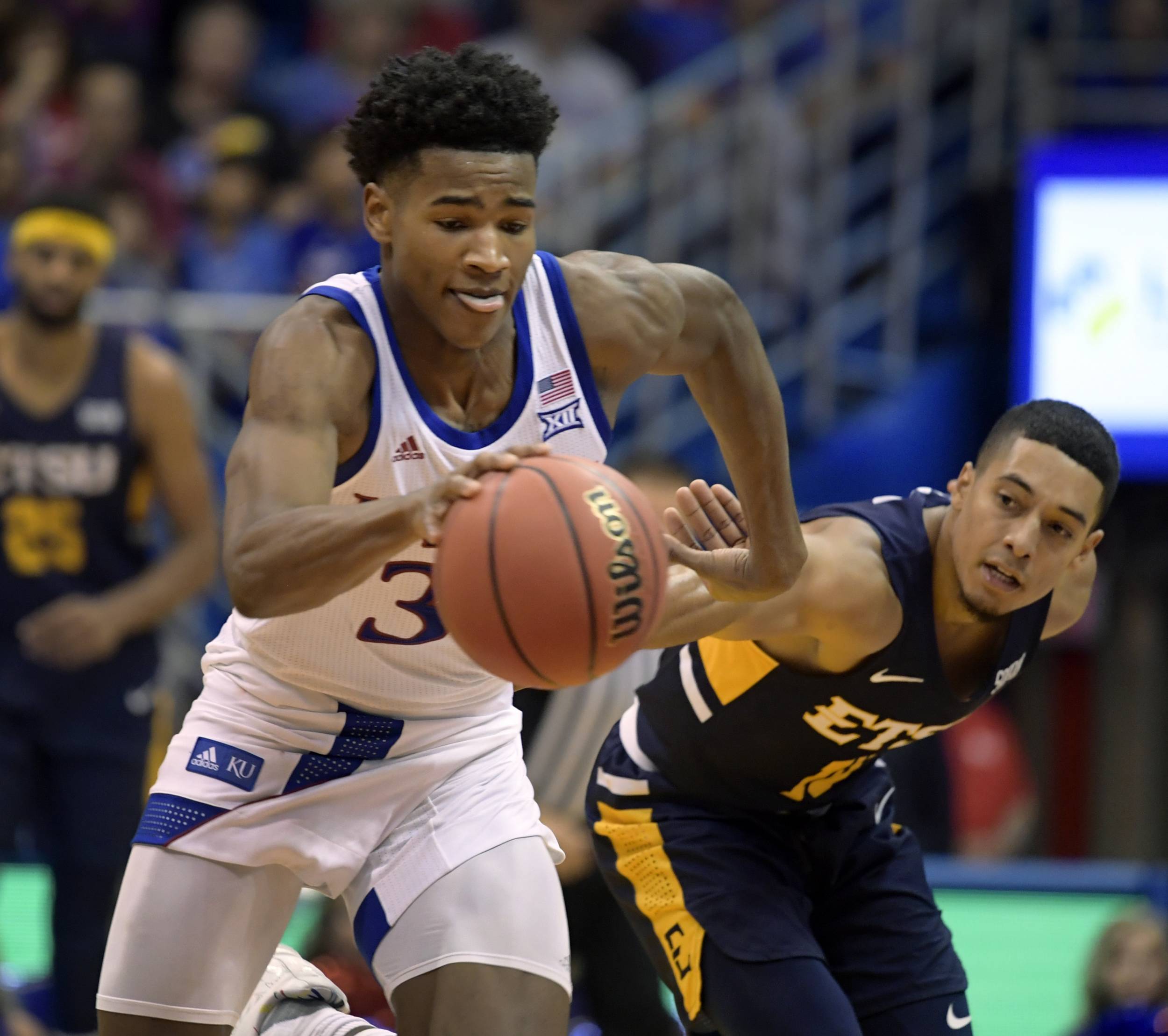 Join Big Jay and the KU Spirit Squad in Maui as we gather before the KU vs. Chaminade game. Complimentary snacks, cash bar and food trucks with food available for purchase will be set up for KU fans at the Aloha Pavilion. We hope to see you there!

Head coach Bill Self talked the Maui Invitational at his weekly press conference on Nov. 21 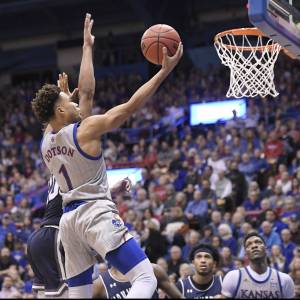 KANSAS IN THE MAUI INVITATIONAL

Kansas has a combined 15-6 record in this Maui Jim Maui Invitational (counting home games that are part of the tournament). KU is 12-6 in games played at the Lahaina Civic Center in Maui, Hawaii.

In KU’s 1988 NCAA National Championship season, the Jayhawks placed fourth in the event, going 1-2. Kansas won the 1996 Maui Invitational, defeating LSU, California and Virginia. Raef LaFrentz was named the MVP. In 2001, KU finished third in the event with a 2-1 record. Drew Gooden was a member of the all-tournament team and was the first Jayhawk on the Maui Invitational all-tourney list, which began in 2000. 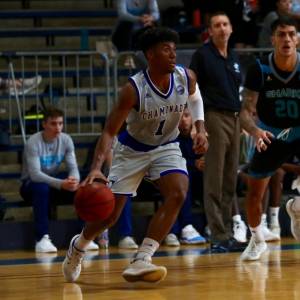 Located Honolulu, Hawaii, with an enrollment of 2,280, Chaminade is 2-0 on the season with wins against Alaska Fairbanks, 90-64, on Nov. 9, and Alaska Anchorage, 85-56, on Nov. 10. The Silverswords are members of the Pacific West Conference and coached by Eric Bovaird who is 130-96 in his ninth season as a head coach, all a Chaminade. 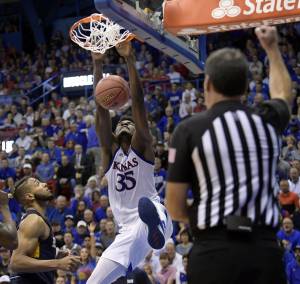 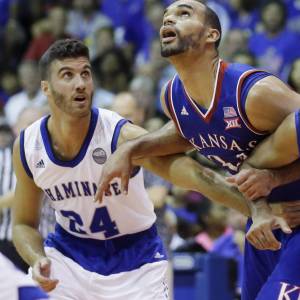 Kansas has won all three meetings with Chaminade with all three in the Maui Invitational at Lahaina Civic Center. The Jayhawks first beat the Silverswords 89-62 on Nov. 27, 1987 opening game of the 1987-88 NCAA National Championship season. 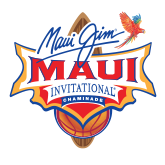 Kansas will play either BYU or UCLA in the second round of the 2019 Maui Jim Maui Invitational.

The Jayhawks are 3-1 all-time against BYU. UCLA holds a 10-8 series advantage versus Kansas.