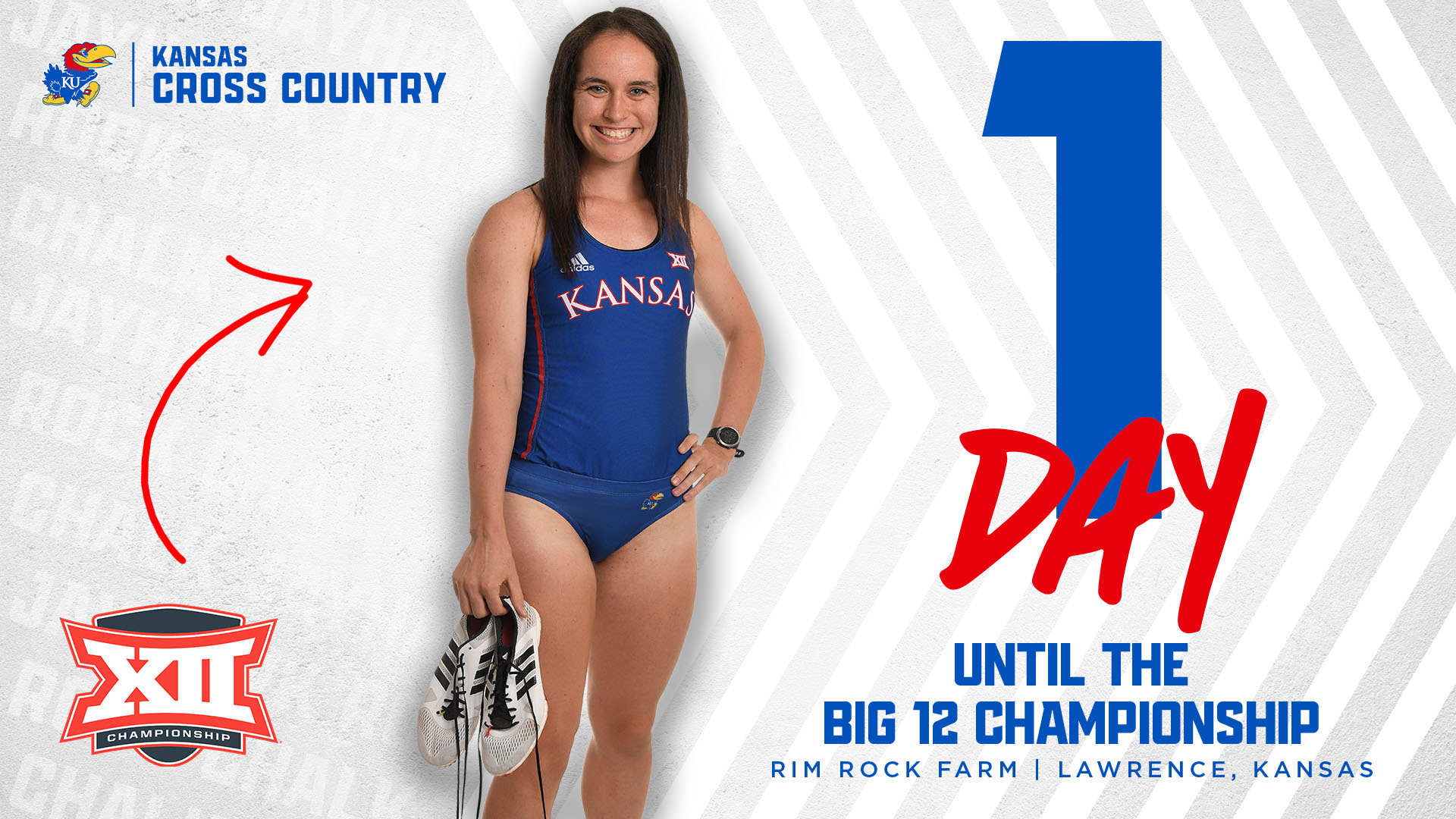 Hosted by: The University of Kansas

LAWRENCE, Kan. – Kansas cross country closes out its 2020 season on Friday when they host the Big 12 Conference Cross Country Championship at Rim Rock Farm outside of Lawrence. The women’s 6K will start off the morning’s races at 10 a.m., to be followed by the men’s 8K at 11 a.m.

Prime Time Timing will provide live and final results for both races. In addition, the meet will be streamed on tape delay on Big 12 Now on ESPN+ with Lincoln Rose and Johanna Gretschel on the call.

This will be the Jayhawks’ third and final competition of the season, after opening the season by hosting the Bob Timmons Classic at Rim Rock Farm on September 19. Both the men’s and women’s teams finished in third place against Big 12 Conference foes Iowa State and K-State.

On October 3, Kansas traveled to Stillwater, Oklahoma, for the Cowboy Jamboree. In a field of 13 teams, the men placed fourth and were led by senior Ben Butler’s individual 11th-place finish. On the women’s side, KU came in sixth out of 14 squads competing. Two sophomores led the way for the women, as Avryl Johnson’s 14th-place individual finish was the best on the team. She was followed by Lona Latema, who came in 18th.

Kansas will be going up against some strong competition Friday morning, as several Big 12 teams were among the programs ranked in the first national coaches’ poll of the season released by the U.S. Track & Field and Cross Country Coaches Association (USTFCCCA) on October 27. Oklahoma State’s men were voted No. 5, followed by Iowa State at No. 10 and Texas rounding out the league trio at No. 24. For the women, Texas came in at No. 29 while both Oklahoma State and West Virginia received votes.

Kansas most recently hosted the Big 12 Conference Cross Country Championship in 2014, when the men finished fifth and the women were eighth on their home course, Rim Rock Farm.