LAWRENCE, Kan. – The Kansas men’s and women’s cross country teams will continue the postseason portion of their 2019 season on Friday, November 15, as they compete in the NCAA Midwest Regional Championships in Stillwater, Oklahoma.

Hosted this year by Oklahoma State University (OSU), the meet will be held at its new, state-of-the-art cross country course, the OSU Cross Country Course, which recently underwent a multi-million dollar renovation to make it one of the best for cross country competition  across the nation.

The women’s 6K will get things started on the course at 10:30 a.m., followed by the men’s 10K at 11:30 a.m. Recognition of top runners and teams will immediately follow the second race of the day.

"On the men's side, we're healthy and focused. We've got to go out, run our team race and execute really well; especially the last mile to mile-and-a-half. "

In their last time out, the KU cross country teams competed at the Big 12 Championships in Waco, Texas, on Saturday, November 2. The men came away with a top-five finish, as they placed fourth with 92 points, while the women’s team finished sixth with 167 points.

KU freshman Chandler Gibbens was the top finisher for the Jayhawk men, completing his 8K in 24:06.0, which was good for 12th place individually, earning him All-Big 12 Team honors. Gibbens was joined in the top-20 finishers by senior teammates Michael Melgares (24:10.1, 16th place) and Dylan Hodgson (24:12.5, 17th place) who helped pace the Jayhawk men to fourth place overall with 92 points. Iowa State was the men’s champion, followed by Oklahoma State and Texas while Kansas came in fourth and the top-five was rounded out by Texas Tech.

"On the women's side, we're not at full strength, but we've got a squad that is going to go out and get the job done. If we can pack up and run as a pack, and execute that a lot better than we have been doing, then I think we will have a pretty good result. " 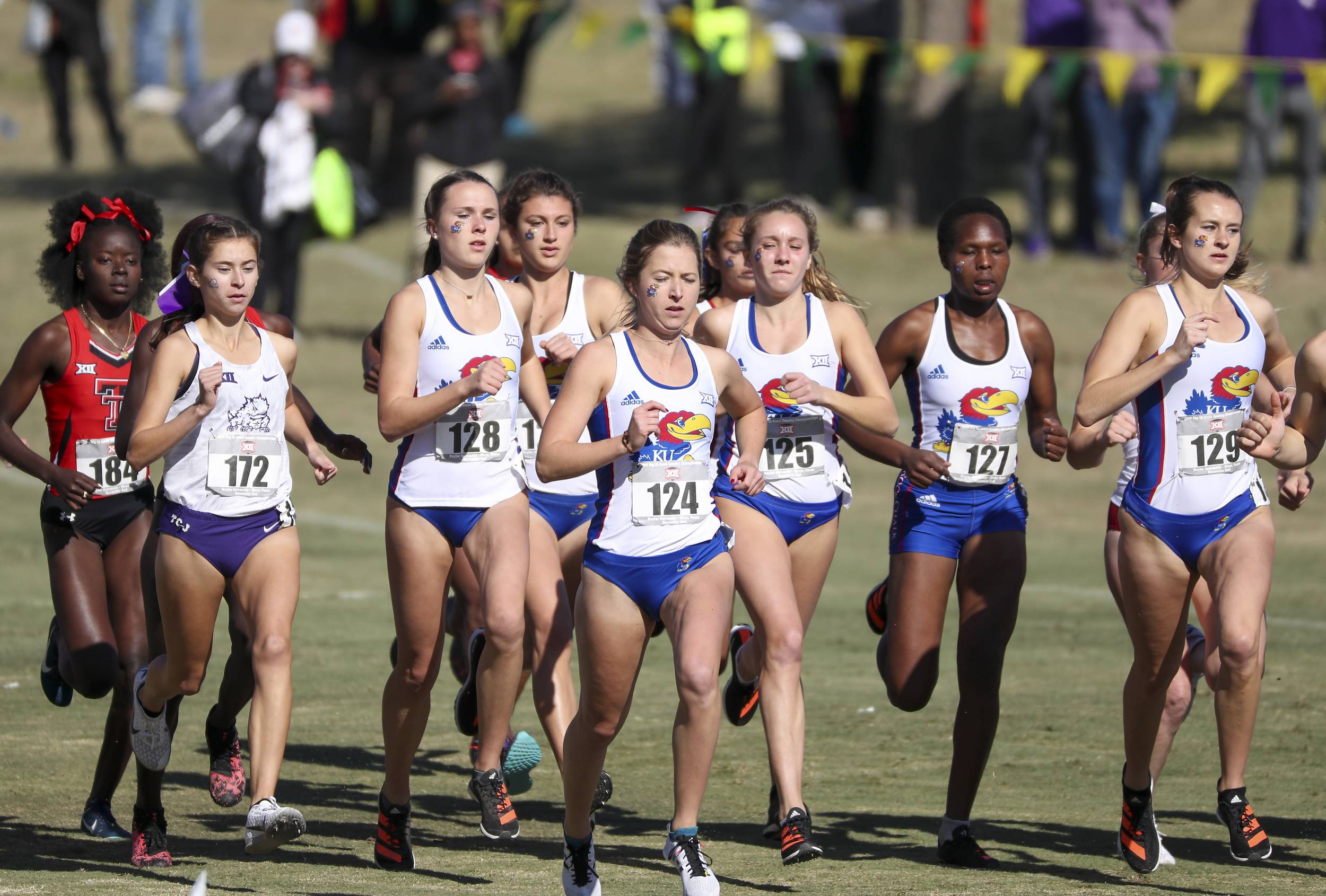 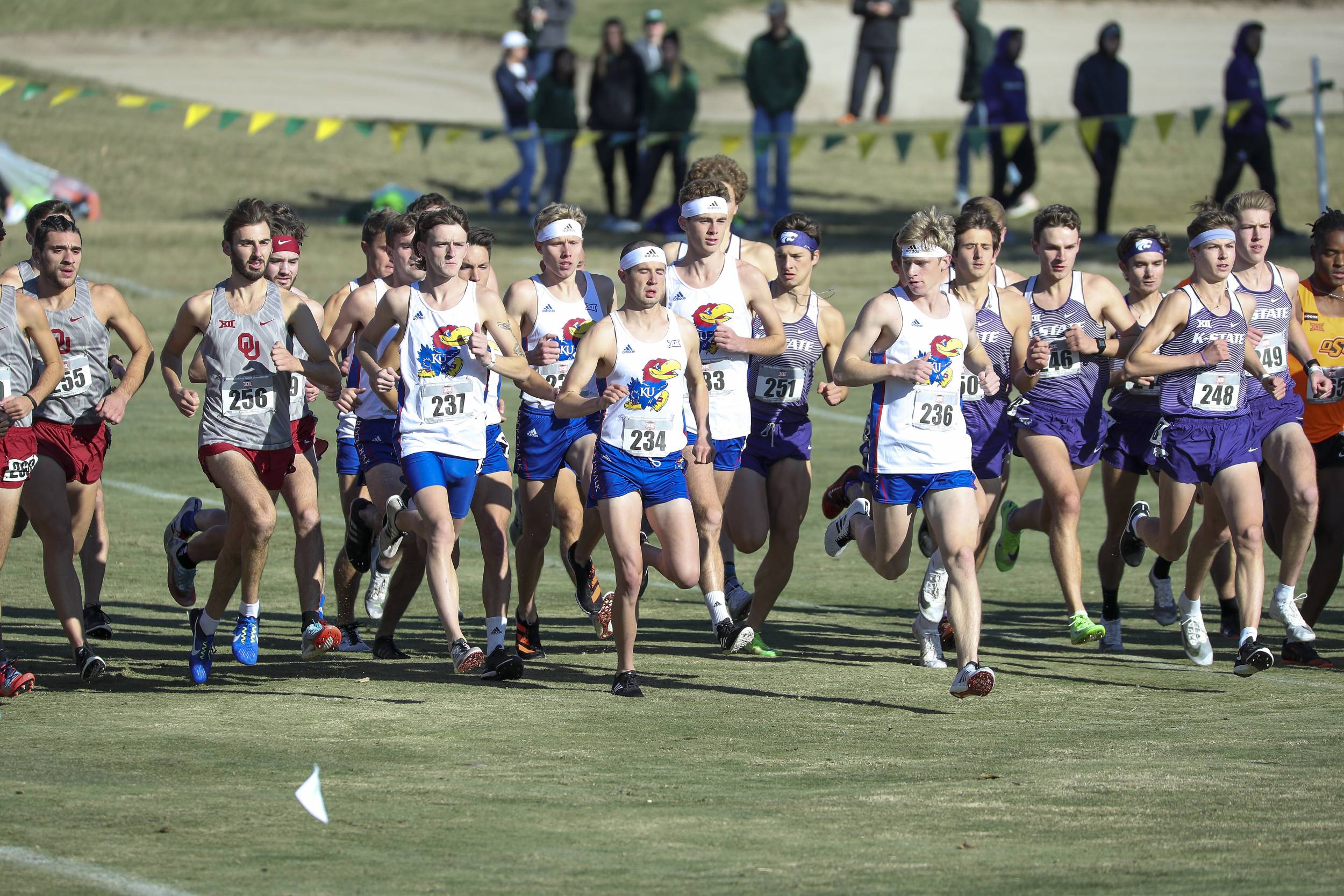 UP NEXT
Dependent upon the outcomes of Friday’s races, Kansas cross country could be back in action to wrap up the 2019 season at the NCAA Championships on Saturday, November 23, at the LaVern Gibson Cross Country Course in Terre Haute, Indiana. Start times on Championship Saturday include the women’s 6K at 10:15 a.m. (CT) while the men will follow at approximately 11:15 a.m. (CT). For more information on the 2019 NCAA Championships, please visit: https://www.xctownusa.com/ncaa.