LAWRENCE, Kan. – After a season-opening sweep of the Bob Timmons Classic on August 31, the Kansas men’s and women’s cross country teams return to competition this Saturday as they host the Rim Rock Collegiate Classic at Rim Rock Farm in Lawrence, Kansas.

The Jayhawks will welcome a total of 31 teams to Rim Rock Farm Saturday morning, October 5, to run the women’s 6K race starting at 9 a.m., while the men are scheduled to follow with their 8K at 10 a.m.

On August 31, the Jayhawk men claimed a five-point victory over runner-up Kansas City (30-35) at the Bob Timmons Classic. Senior George Letner led the way for KU, finishing in third place with his time of 19:31.9. Three Jayhawks placed among the top-10 finishers.

Following suit, the women took to the course and came away with a narrow one-point victory over UMKC, 27-28. KU sophomore Ally Ryan took home the women’s title in a time of 18:49.7 and was joined in the top-10 by three of her teammates. One of those runners, sophomore Avryl Johnson, turned in what ended up being the difference maker in the final team standings, as she placed seventh in 19:42.0. 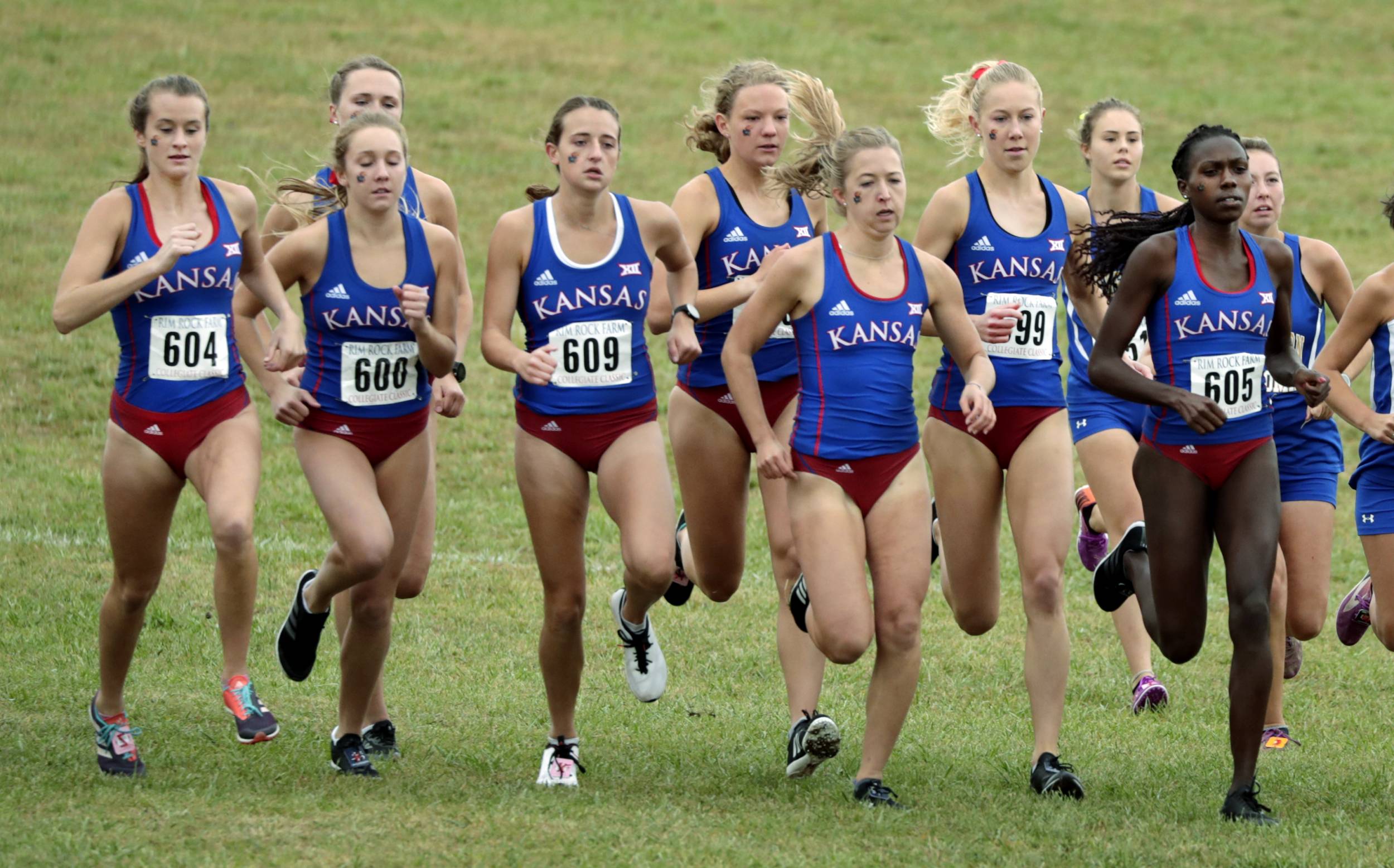 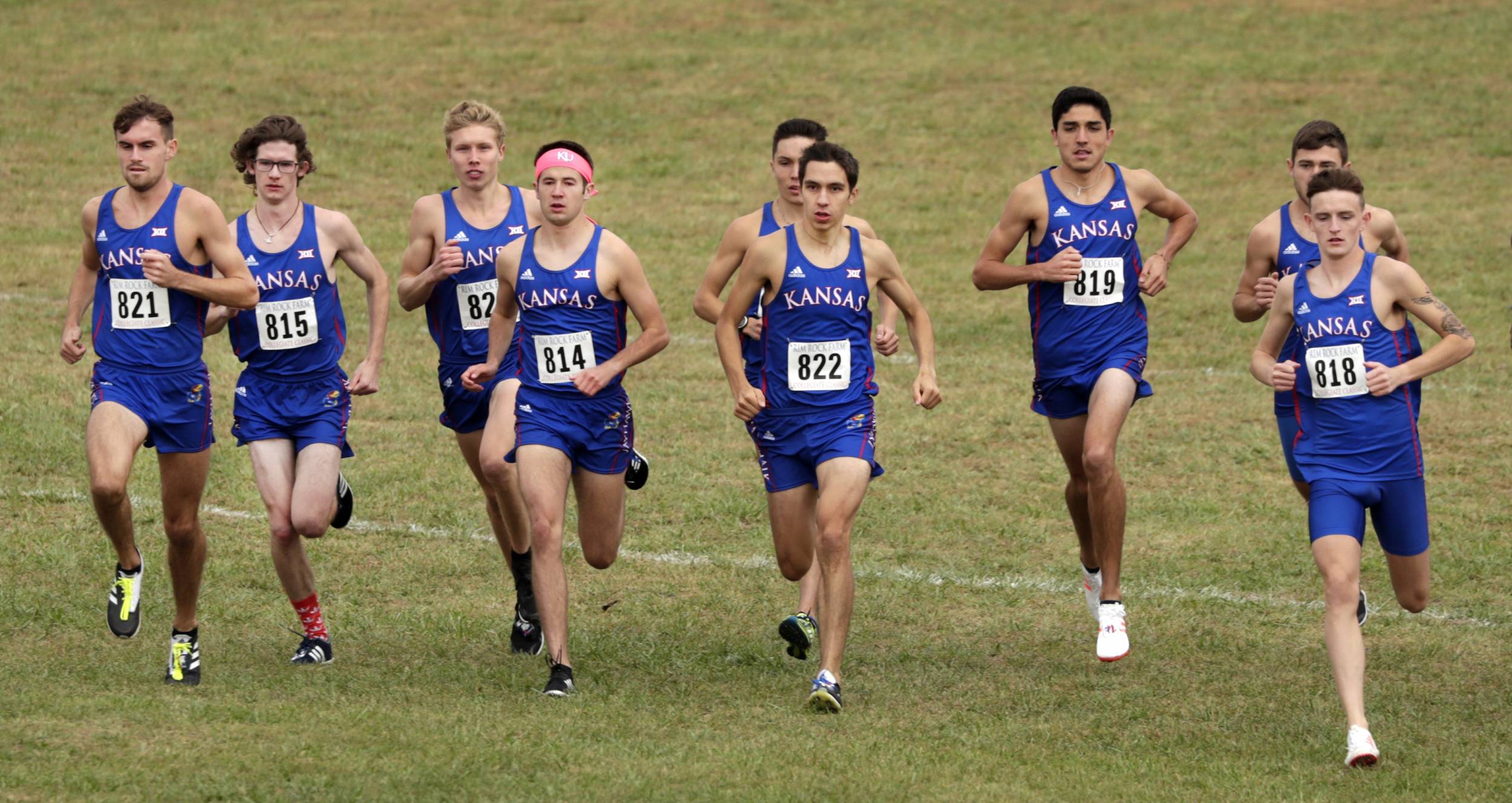 UP NEXT
Kansas cross country will return to action at the Pre-National Invitational on Saturday, Oct. 19. The meet will take place at the LaVern Gibson Championship XC Course in Terre Haute, Indiana, at a time that has yet to be announced.