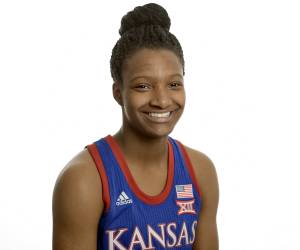 This week, Kansas women’s basketball guard Aniya Thomas has selected six of her favorites from the Jayhawks’ 2019 season, which include a huge win over Texas and a trip to Florida where KU became the FAU Thanksgiving Tournament Champions. Thomas, a native of Duncanville, Texas, appeared in all 29 games (started 28) for the Jayhawks and helped the team to its first winning season in seven years (15-14). She led the scoring effort with an average of 12.6 points per game, as well as  4.0 rebounds, 2.3 assists and 2.0 steals per game. 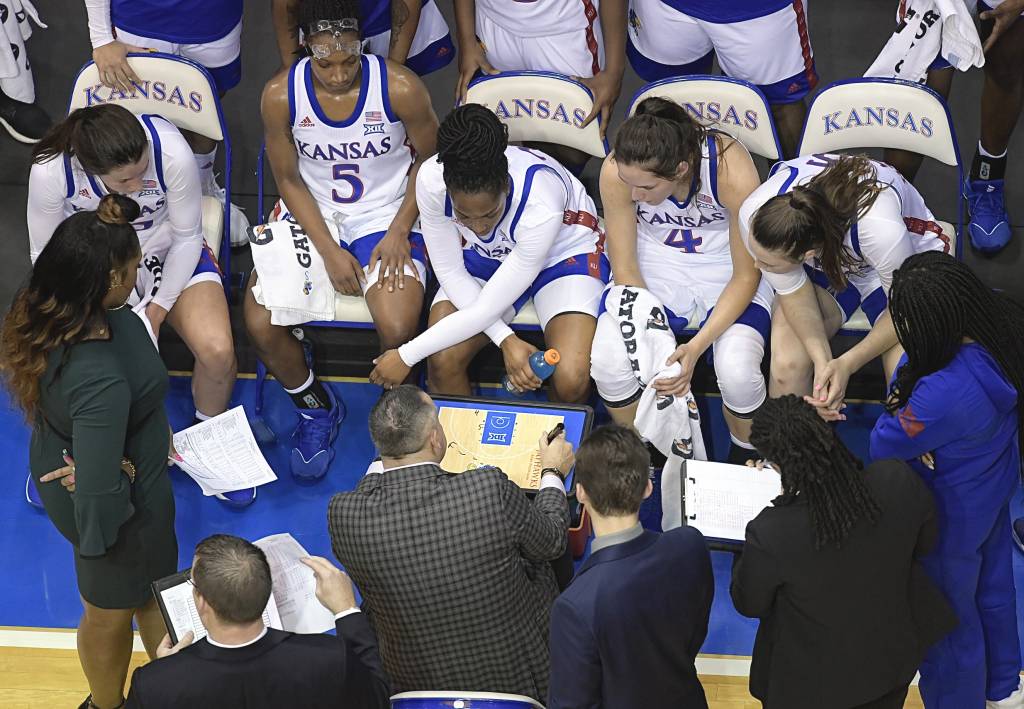 This my favorite photo of the team because this a rare moment captured of everyone focusing during our team huddle. Everyone was engaged with what Coach Brandon was saying. 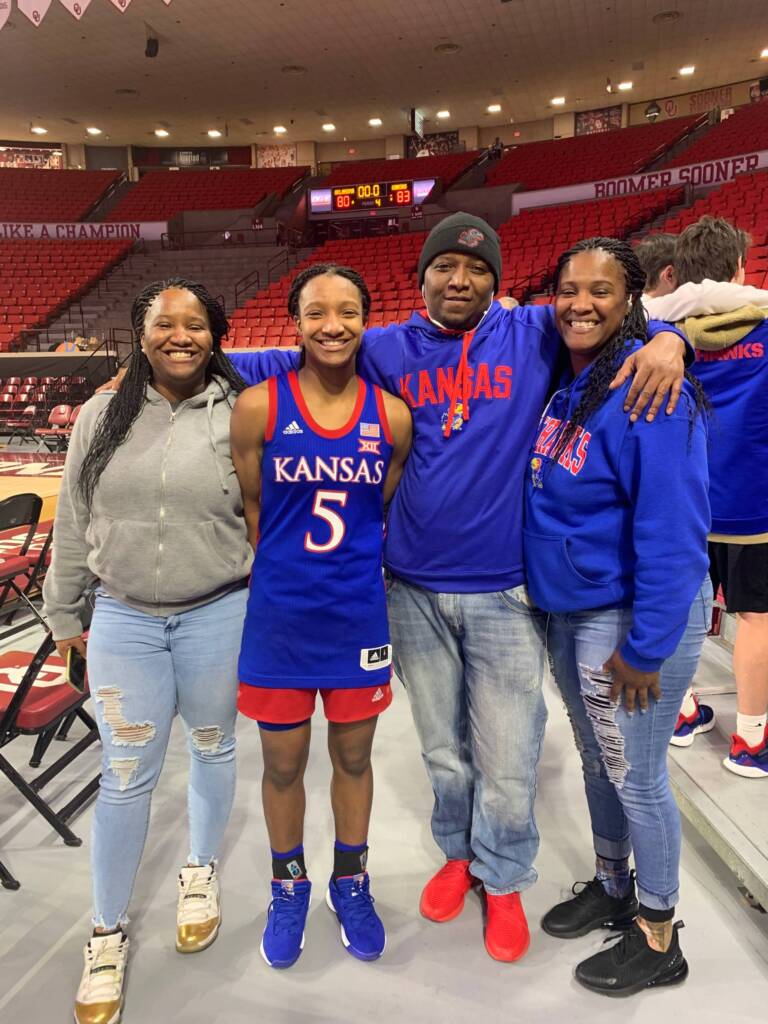 This picture was taken postgame at Oklahoma. My second photo is memorable because my family was able to come to our game against Oklahoma in Norman. We won that game too! 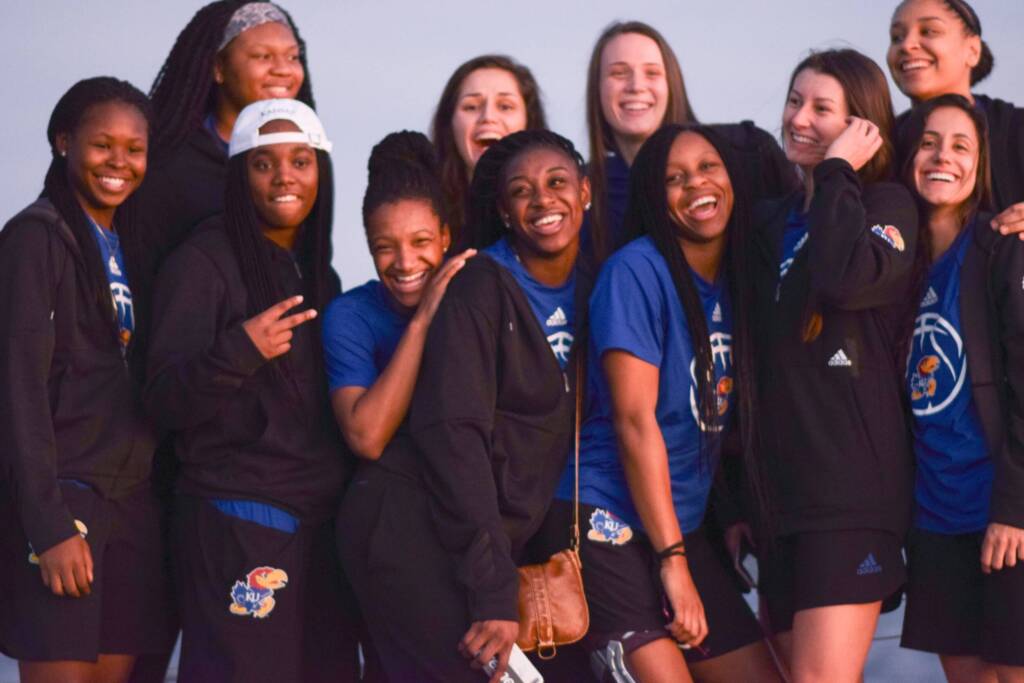 This picture was taken in Boca Raton, Florida in November. I love this photo because it explains how much fun we have together and that we are always laughing.

4. That Time We Beat Texas 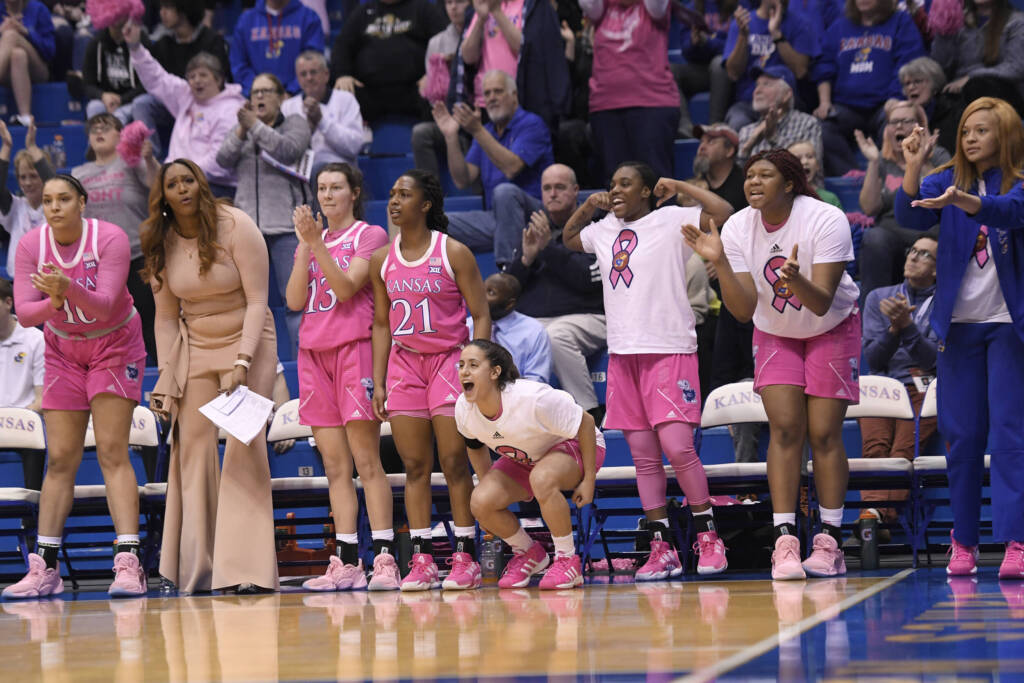 This is one of my favorites because it was a fun game to play in! Everyone was loud and engaged in the game. I mean, look at the bench and the fans – Awesome! 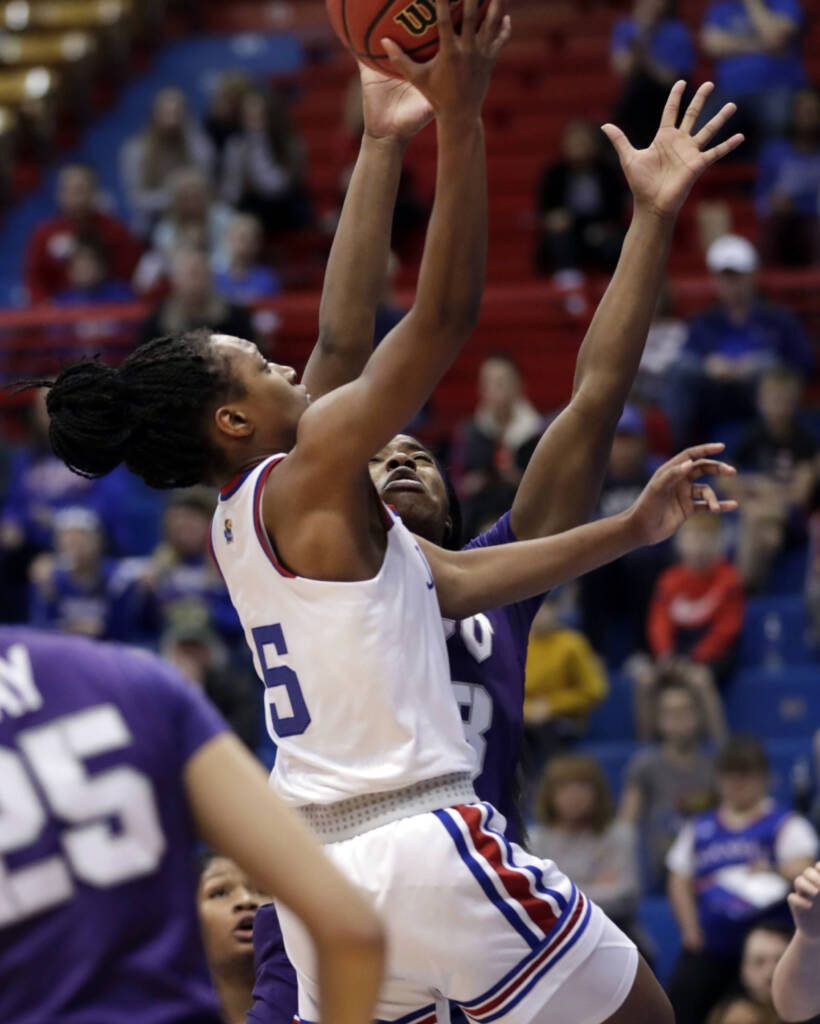 I like this photo because I’m pretty sure I dunked it!

6. Many Faces of Aniya 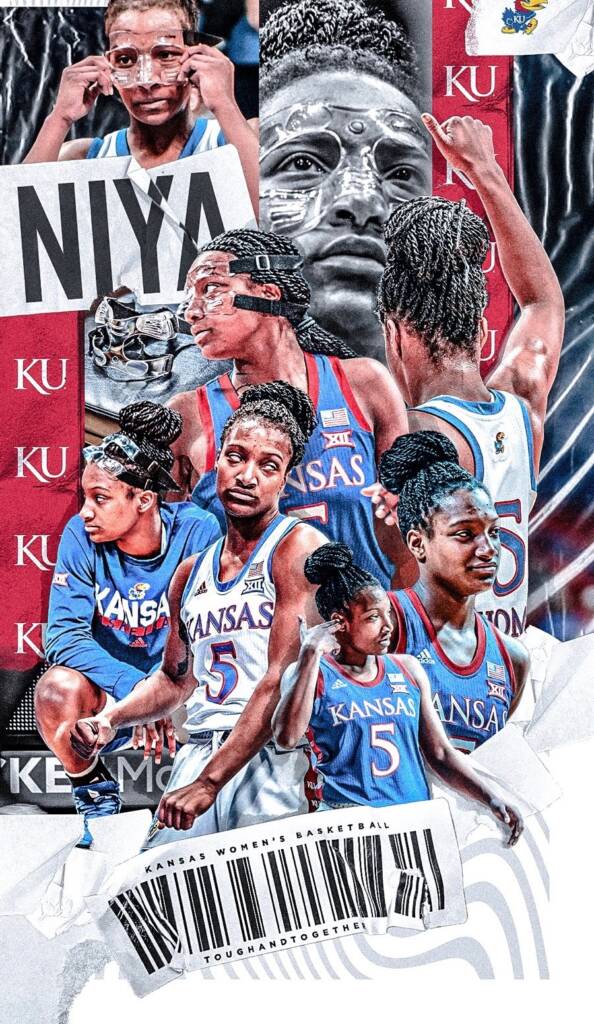 Last but not least – it’s my favorite of all – this graphic represents all my faces and emotions throughout any given game.