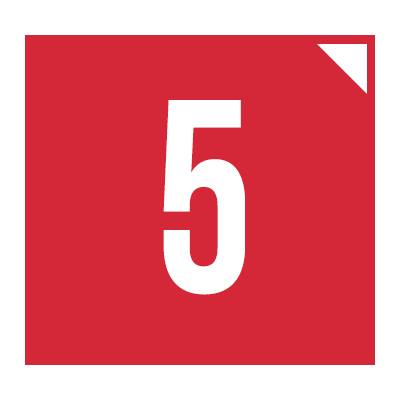 Number BY THE NUMBERS
With Chris Melgares’ sixth-place finish at the Rim Rock Classic Saturday, the Kansas men have now placed at least one Jayhawk in the overall top-10 at their home meet in each of the last five years. 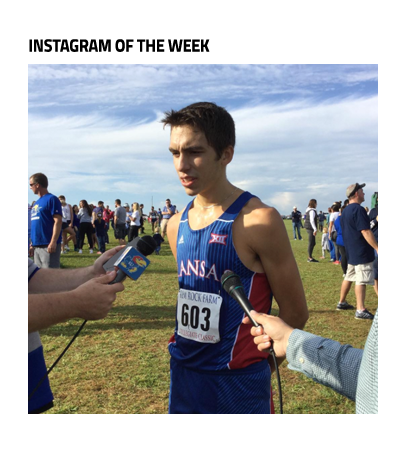 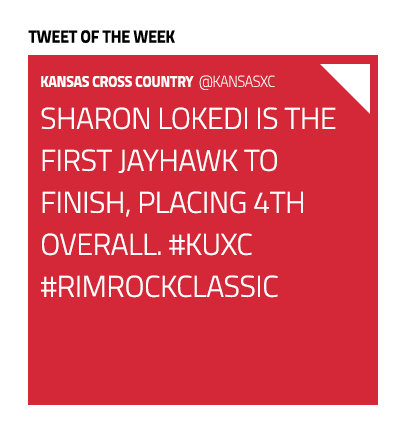