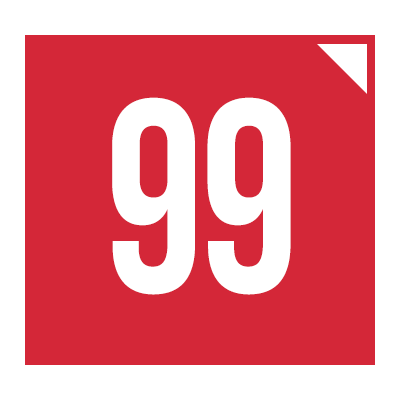 Number BY THE NUMBERS
Junior wide receiver LaQuvionte Gonzalez took back a kick return 99 yards for a touchdown against Ohio. It marked Gonzalez’ first-ever kick return for a score and was the first kickoff return for a touchdown for a Jayhawk since Ryan Schadler returned one for 91 yards against South Dakota State (Sept. 5, 2015). That 99-yard kick return was also the fifth-longest in school history, surpassing Dezmon Briscoe’s 98-yard return against Texas (Nov. 21, 2009). 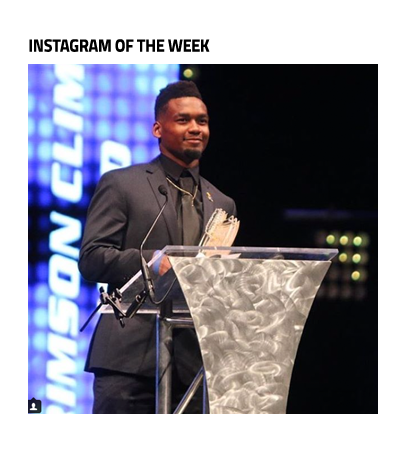 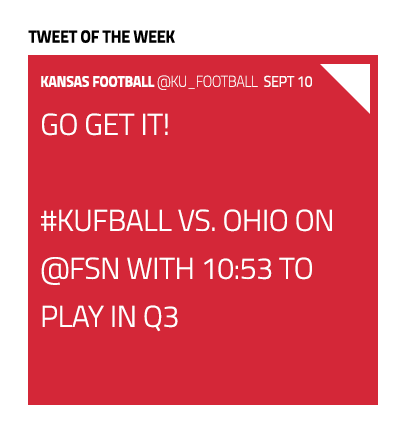