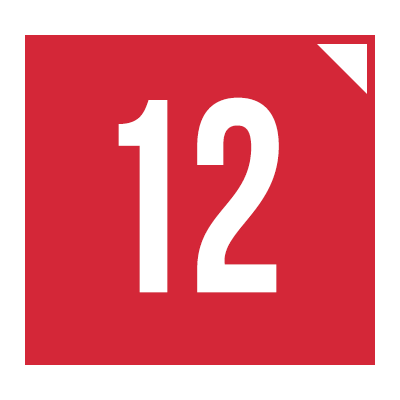 Number BY THE NUMBERS
Kansas has played a total of 12 true freshmen through the first three games of the 2016 season. Led by running back Khalil Herbert (one start) and offensive lineman Hakeem Adeniji (three starts), the young Jayhawks are making their presence felt on the field. Herbert led Kansas in all-purpose yards against Memphis with 109 (74 rushing, 35 receiving), while safety Mike Lee was one of KU’s top defenders versus the Tigers with four solo stops. 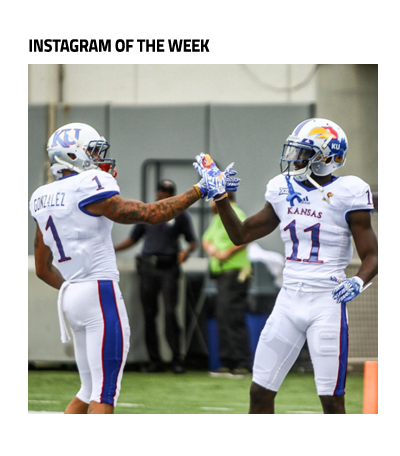 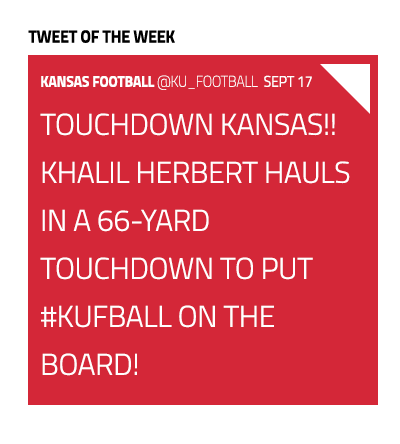