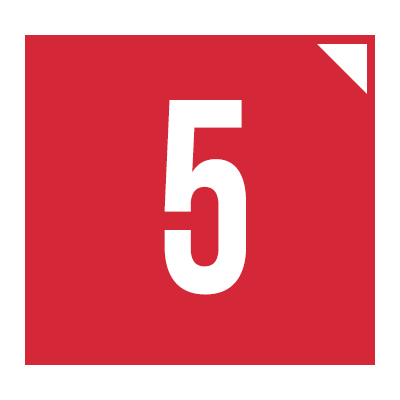 Number BY THE NUMBERS
Kansas men’s golf earned its fifth win in its last 14 events, all under the direction of head coach Jamie Bermel, by topping the 12-team field at the Golfweek Conference Challenge. 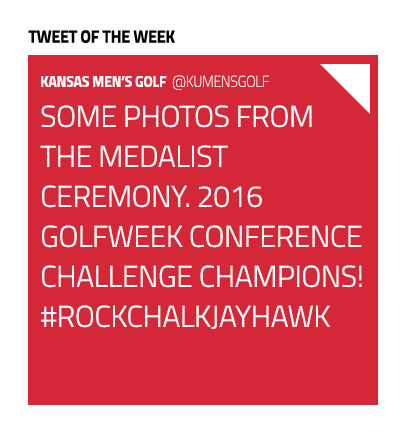